AVENGERS: ENDGAME hits theaters this week, and Matt Sardo, the founder of Monkeys Fighting Robots has a spoiler-free conversation about the film with you.

AVENGERS: ENDGAME is an emotional rollercoaster that pays homage to all the Marvel Cinematic Universe films that have come before, and leaves the (REDACTED). There are 5 or 6 fantastic goosebump moments in the movie. The MCU saved the best for last.

Listen to the podcast below:

If you noticed, what came out of this podcast was my TOP 3 most enjoyable MCU films – IRON MAN, GUARDIANS OF THE GALAXY, and now AVENGERS: ENDGAME. After you see AVENGERS: ENDGAME, come back here and give us your thoughts. Enjoy the film.

About the film:
The grave course of events set in motion by Thanos that wiped out half the universe and fractured the Avengers ranks compels the remaining Avengers to take one final stand in Marvel Studios’ grand conclusion to twenty-two films, AVENGERS: ENDGAME.

The film is directed by Anthony and Joe Russo, from a script by Christopher Markus and Stephen McFeely.

About the Monkeys Fighting Robots Podcast

Never heard of Matt Sardo?
For starters, he made the Kessel Run in less than 11 parsecs. Prior to that, he gave Doc Brown the idea for the flux capacitor and led the Resistance to victory over SkyNet – all while sipping a finely crafted IPA. As a radio host, he’s interviewed celebrities, athletes and everyone in between. He’s covered everything from the Super Bowl to Comic-Con. 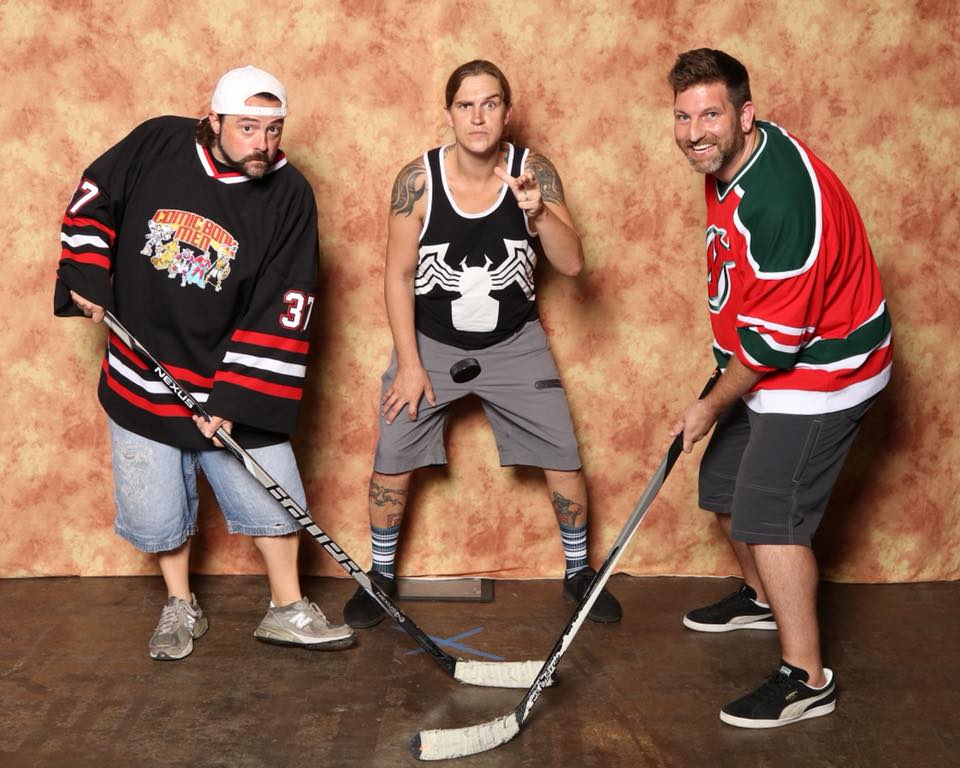 Monkeys Fighting Robots – An inside look at the world of comic books and the evolution of the industry.