Director Fuminori Kizaki, whose works include Afro Samurai, Psycho-Pass and Bayonetta: Bloody Fate has announced his next project.

At a panel at C2E2, it was announced Fuminori will be working on an adaptation of Osamu Dazai’s “No Longer Human.” The original novel is highly praised and this new film will be a re-imagining of themes of the film in a more science fiction setting. An early image of the film has been released below. 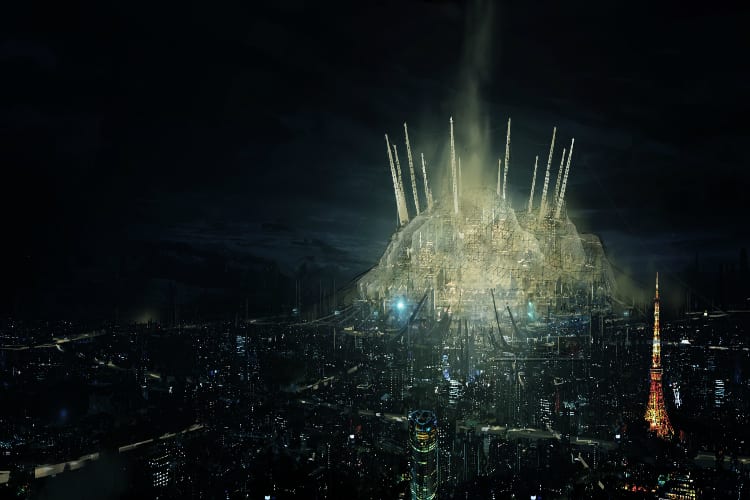 The film, titled, Human Lost will not be the first adaptation of the Osamu Dazai’s novel. In 2010, a film was released called Fallen Angel (Ningen Shikkaku). Funimation is set to release the new anime film in theaters this fall.

—
What do you think of the news of Human Lost? Leave a comment below and let us know.