Marvel fans rejoice! Captain Marvel hits theaters this weekend, and it keeps the MCU going strong with an original, introspective, and action-packed story.

This is a SPOILER-FREE review. Enjoy!

The film is directed by Anna Boden and Ryan Fleck, from a screenplay by the two plus Geneva Robertson-Dworet. It stars Brie Larson, Samuel L. Jackson, and Ben Mendelsohn.

This is a Marvel movie in the same vein as Black Panther or Guardians of the Galaxy, in that it stands on its own. There are definite ties to the larger Marvel Cinematic Universe, but this is a flick that can be popped in and enjoyed without having to catch up on the previous 20 installments in the series. 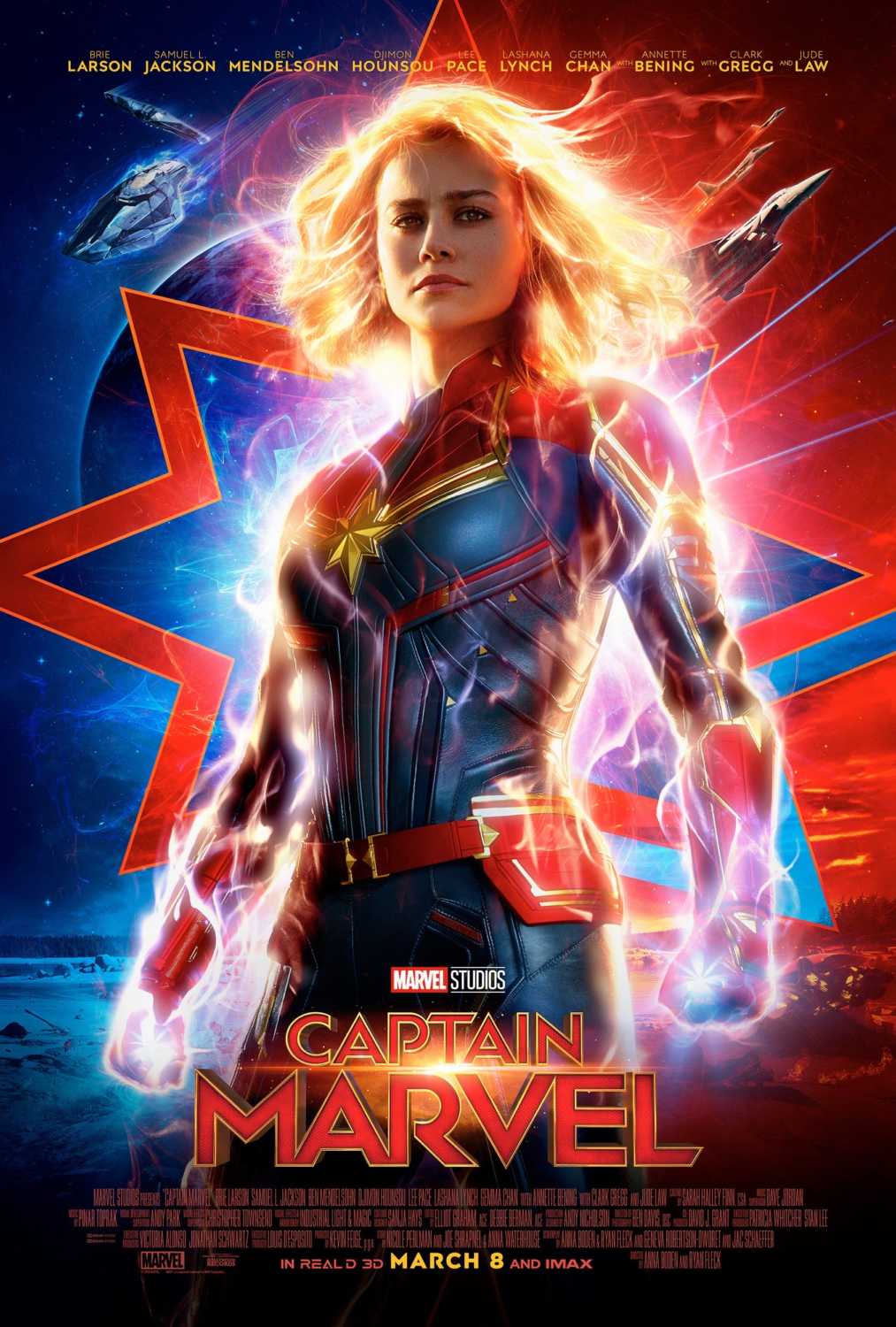 Captain Marvel feels fresh and original for this franchise. It doesn’t fall into the same tropes as most superhero movies, i.e. “find the thing to stop the guy from destroying the world.” There are certainly some tropes present, but it’s more of a character study for Carol Danvers. It’s about her personal quest to find herself as much as it’s about an intergalactic war. And there’s an element of mystery and intrigue to her story that hasn’t been seen in a Marvel movie since Captain America: The Winter Soldier.

This story is driven by its characters, and by its heart. It’s a story about what it means to be human. It’s about always standing up after you’ve been knocked down (a point almost every trailer has driven home already). Most importantly, it’s about taking control of your own destiny. Captain Marvel will inspire audiences. It gives you that feeling in your gut. You know the one: it’s that joy you feel when you watch the first Christopher Reeves Superman. It’s the heartwarming reminder that there’s good in the world, and that good is powerful. 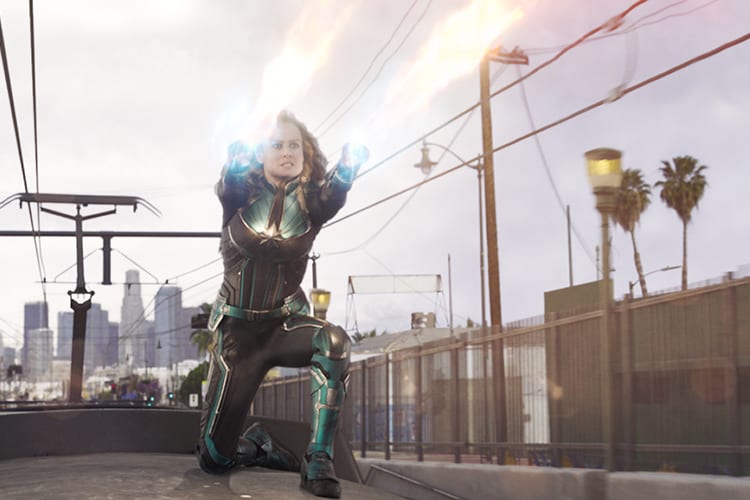 The humor works really well in Captain Marvel, too. A lot of it is based in irony, and in the audience knowing things that the characters don’t. The film takes place in the mid-90s, so jokes about that time period and how much culture has changed in just 25 years come often (but not too often). Point being, it’s not dumb humor, and it doesn’t overpower the movie. It’s naturally woven in without feeling forced or out of place.

In terms of acting, the standouts here are Brie Larson and Sam Jackson. Both of them are so clearly having a blast being in this movie. You can tell when an actor wants to be there and when they’re just cashing a paycheck, and this duo definitely wants to be there. There’s true energy and life in their performances, and their chemistry is off-the-charts. Anytime they’re on screen together, it’s a scene worth remembering.

The MCU is off to a strong start in 2019 with Captain Marvel. It’s proof that the studio can still put out fresh, original films by trusting in the filmmakers it hires. Moreover, it’s proof that a superhero movie can still inspire us, no matter how old we are or how many we’ve seen before.

Are you excited for Captain Marvel? Or, if you’re reading this in the future and you’ve seen the flick, what did you think? Sound off in the comments!