Marvel Studios has had an amazing 2018, especially where King T’Challa is concerned. Black Panther would go on to become the highest grossing Marvel film domestically, as well as making Chadwick Boseman an A-list star. A few months later, T’Challa would appear in Avengers; Infinity War and perish at the hands of Thanos’ “snap.”

With seven Academy Award nominations, Black Panther is set to continue its awards run as one of 2018’s best movies. However, there is one big question on everyone’s mind. Does the film stand a chance to win the Academy Award for Best Picture? 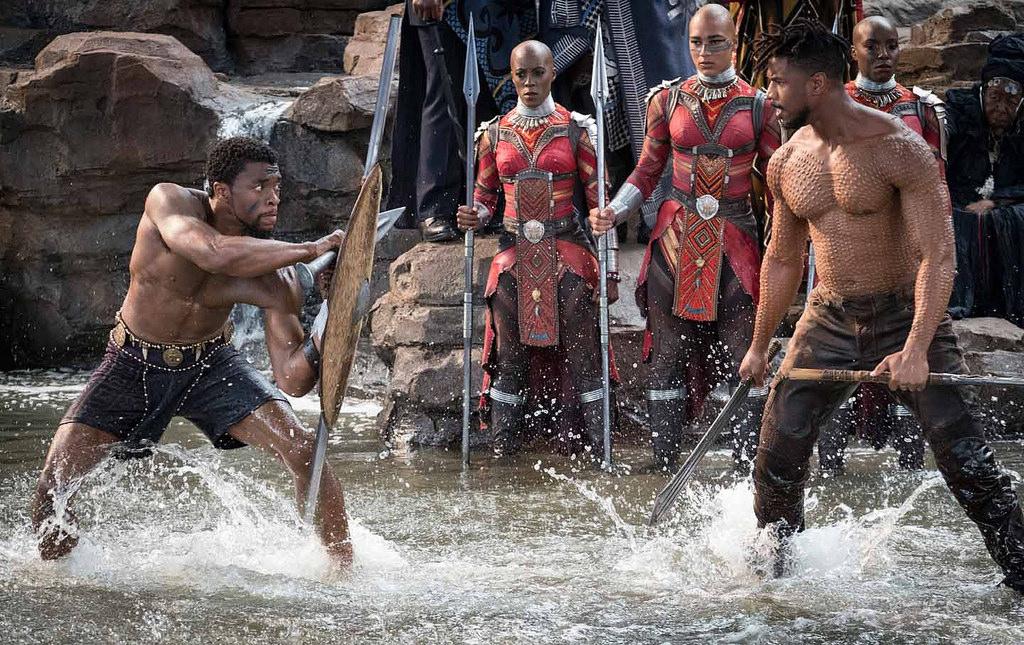 Marvel Studios’ executive producer Kevin Feige has the nod for Best Picture. This marks his first Oscar nomination to date. Considering The Dark Knight did not make the cut in 2009, this is a change of pace for the Academy, because action films rarely make it into this category.

Noticeably, there are a few snubs for the movie. Filmmaker Ryan Coogler did not receive a Best Director nomination. Nor did Michael B. Jordan earn a Best Supporting Actor nomination for his role as Eric Kilmonger. Chadwick Boseman also did not receive a nod for his work as King T’Challa. Ditto Lupita Nyong’o, Angela Bassett or Letitia Wright for Best Supporting Actress.

In terms of technical categories, Black Panther will have a tough race. It is going up against the likes of First Man, BlacKkKlansman, and Mary Poppins Returns. Despite its impressive VFX, the film is not in in the Best Visual Effects category, of all things. 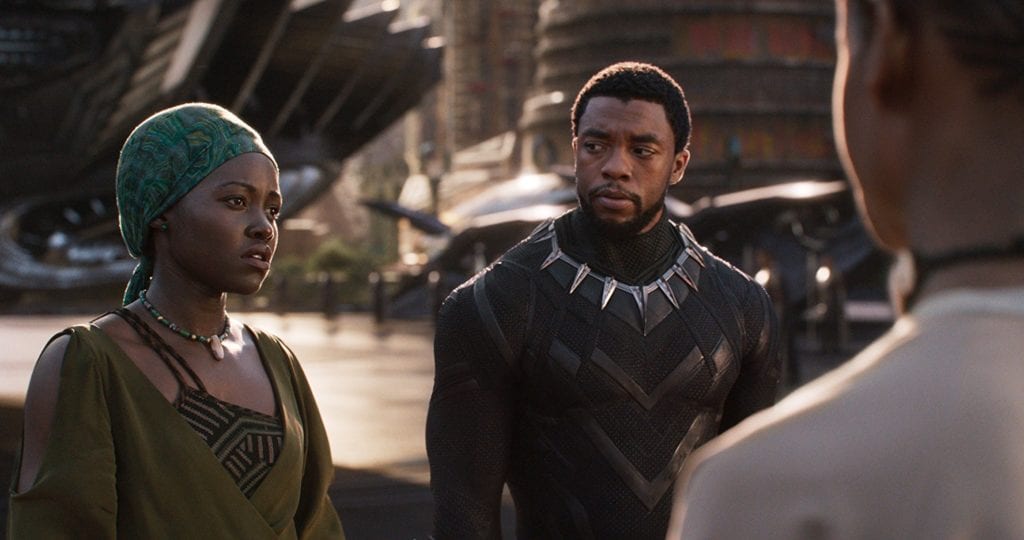 “All the Stars” is a great track from the Black Panther soundtrack. However, the tune has stiff competition in the Best Original Song category. This includes “Shallow” from A Star Is Born and “The Place Where Lost Things Go” from Mary Poppins Returns.

Either way, the race will have an interesting finish on Oscar night. Black Panther‘s list of nominations proves things are changing for comic book films.