Dachra is a new Tunisian film written and directed by Abdelhamid Bouchnak. It actually makes history as the first ever horror movie from Tunisia, taking inspiration from low-budget chillers such as The Blair Witch Project. The film follows a group of three journalism students who travel into the woods in search of a remote hidden village tied to a mysterious cult. It has played at festivals including the 2018 Fantastic Fest and the 2019 Florida Film Festival.

At its core, the movie does sound a lot like The Blair Witch Project, one of the most successful horror movies of all time. However, the director’s fresh perspective manages to shine through and create a film that not only stands out from its inspiration, but even improve upon some of its mistakes. This movie has a similar level of novelty and ultimately a more intriguing mystery, and as such, is a better version of the story.

The pacing is what may end up being off-putting for some. The first hour and the half are extremely slow. It is one of the slowest of slow burns. That being said, the tension is constantly mounting to a payoff that is one of the best payoffs in a horror film in a while. It is obvious that Bouchnak is still working out the kinks of building suspense, but for the first horror movie ever to come out of his country, it’s pretty dang impressive. 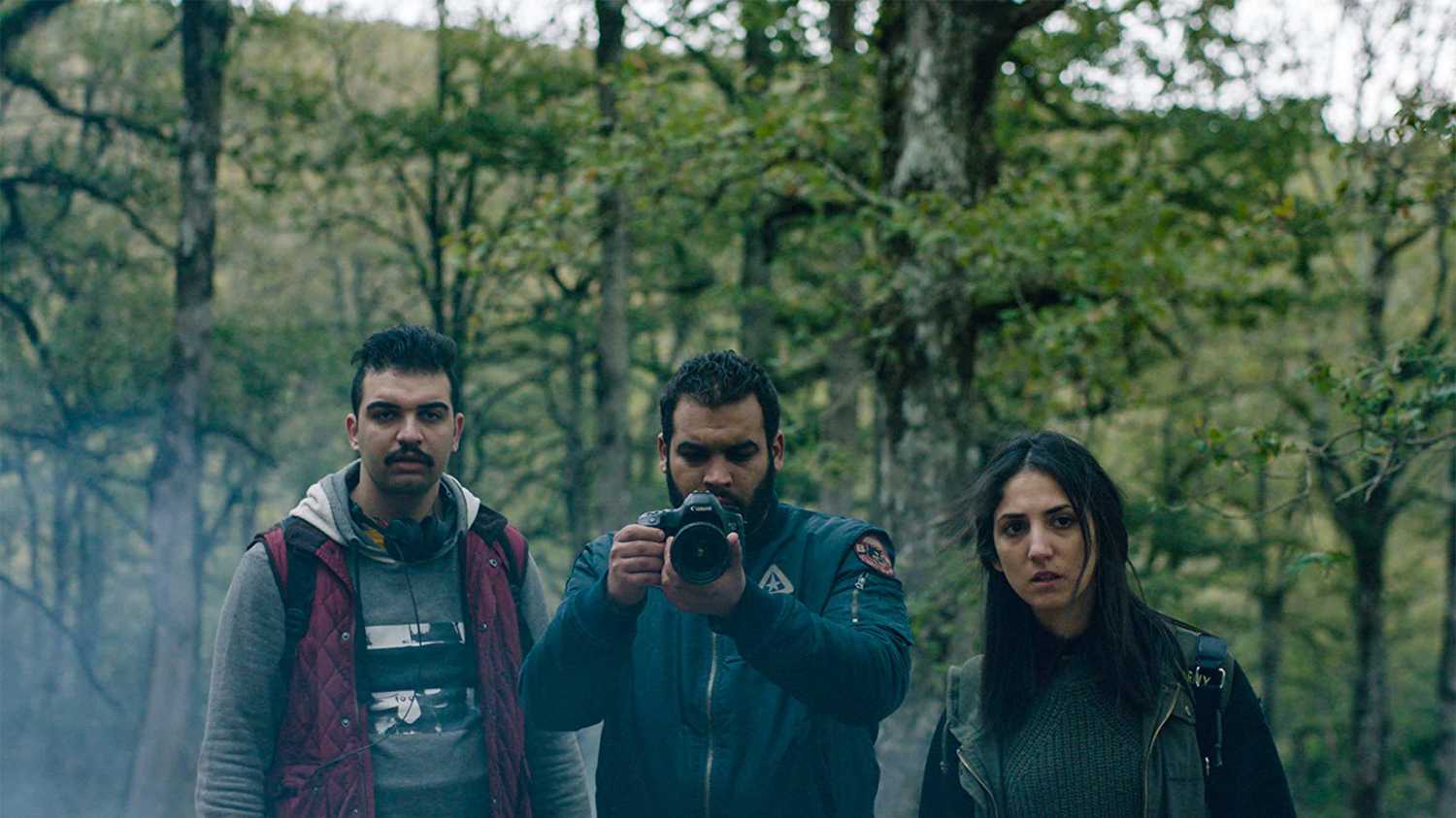 The character development in the movie is also very strong. The protagonist, Yassmine, is very strong and compelling, being a significant driving factor in the narrative. Because she is so likable, it is easy to get behind the story and get absorbed into the world. Her relationship with her two sidekicks also goes a long way in making her more interesting.

The actors all do a very good job in their roles too. Yassmine Dimassi gives a very good and emotional lead performance, bringing a lot of visual emotion to the role. It is easy to appreciate her performance despite the language barrier we face as American audiences. The actors that portray the members of the cult are also very good, but they don’t seem to be credited anywhere online. The child actress that plays the creepy little girl is particularly strong.

On a technical level, the film is mostly impressive. The overall look of the movie is very interesting, with cold shades of blues and greys dominating the color scheme. For the most part, the cinematography is very strong. It could have done without some of the spinning (that gimmick is a bit on the nose and hasn’t been used this heavily for years), but otherwise, the camerawork does a solid job of building suspense. The music also complements the tone well.

Overall, Dachra was a very impressive film. Since this is Bouchnak’s debut and the first ever horror movie from Tunisia, it will be interesting to see what he follows up with, as it seems like he will only get stronger from here.