Desolation Center is a new music documentary film directed by Stuart Swezey. The movie tells the story of Desolation Center, a group of people who got together in the 80’s to put on a series of punk rock performances in unusual locations. It is touring the festival circuit including a stop at the 2019 Florida Film Festival.

The story of the film is actually quite interesting since Desolation Center is effectively the first music festival and Coachella and other festivals are rising in popularity in the modern era. The director of the movie is actually one of the main people involved in the story, and as such, it has a personal touch to it that really helps it connect more easily.

Part of what makes the film so captivating is its ability to connect the events taking place in the movie to the context in which they are surrounded. Swezey connects the issue of police crackdown on the punk scene to the formation of Desolation Center to the formation of modern music festivals that are still around today. One wouldn’t normally associate Coachella with excessive force used by police, but this film makes that interesting point.

Since Swezey is both the director and one of the main players in the movie, he was able to get plenty of other people to talk about their stories involving the events. The film does a great job of bringing together a wide variety of voices, from the musicians involved to general concert-goers who attended Desolation Center events. The movie doesn’t develop any interviewee individually, instead showing them as a community of people who came together to do this amazing thing. 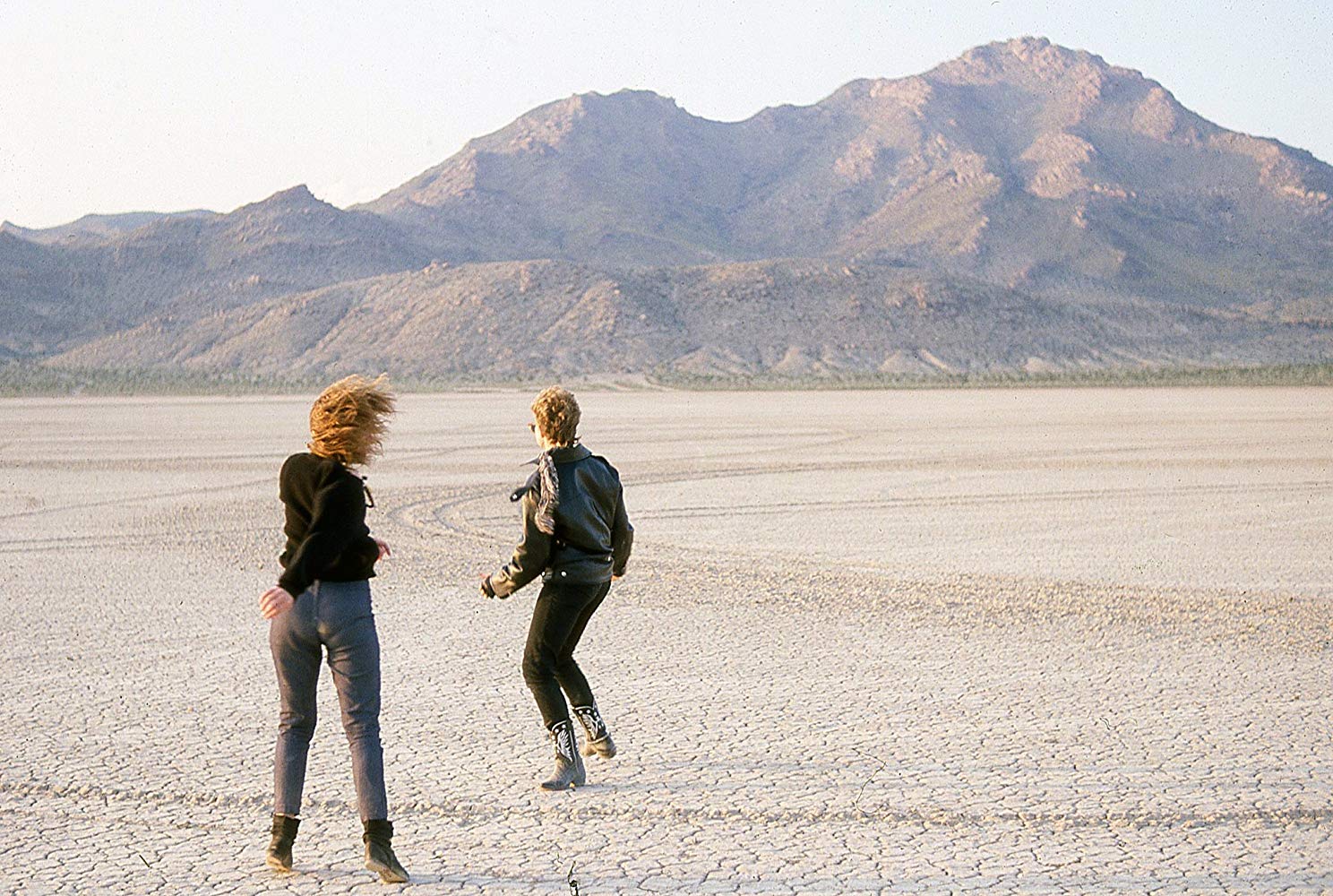 The film’s pacing is mostly strong. There are a few moments that drag, but a majority of the movie is entertaining because of how crazy the story is. Something like this would never be able to happen today, and the fact that they were able to pull it off back then is still insane. Some of the interviews tell some parts of the story that are so unusual that they are funny, like one involving a performance artist blowing up pieces of metal. “If we cut someone in half, we were going to stop the show… obviously…” they said.

On a technical level, the film was rather impressive. Filmmaking equipment wasn’t as widely accessible back then as it is today (nowadays most of us hold a viable movie camera in our pockets all the time), so Swezey had to find as many sources as he could from images, audio recordings, and the rare video recordings to tell the story, and it works quite well. There is enough variety in the presentation to keep the audience’s attention.

Of course, you can’t forget the music in the film. Since Desolation Center was a music event, the movie about it obviously features a ton of music. If you are vehemently opposed to punk music, well, why are you reading this review anyway, and you probably shouldn’t see the film, because it isn’t made for you. However, if you are a fan of punk, especially if you are a diehard fan, you will see some recognizable faces and hear some great tunes.

Overall, Desolation Center was a mostly strong documentary. Although there were a few slow spots, the movie is relatively entertaining and does a great job of constructing the story from different sources and across time.