FFF 2019 – Review: GENERAL MAGIC Is Interesting But Lasts A Bit Too Long

General Magic is a new documentary film directed by Sarah Kerruish and Matt Maude. The movie tells the story of General Magic, a startup company from the 1990’s that set out with the goal of creating the first ever smartphone. It debuted at the 2018 Tribeca Film Festival and played at the 2019 Florida Film Festival.

The story behind this film is definitely quite interesting. All of us know the names of companies like Apple, Microsoft, and IBM, but very few know about General Magic, a company to which we owe much of our gratitude for the modern technology which we use today. Because of this, the story still feels extremely relevant and important. Additionally, it is inspiring to see that, even if you don’t achieve success immediately, your hard work can still have long-lasting impact.

The main thing that holds the movie back is the fact that the story is mostly predictable. Since General Magic is a defunct company, it is obvious that the company is going to go kaput. As such, the film’s attempts to turn this sudden change of events into a “twist” largely failed. The story keeps your interest because the goals of the subjects are so fascinating and ambitious, even if you aren’t surprised at all by what happens. 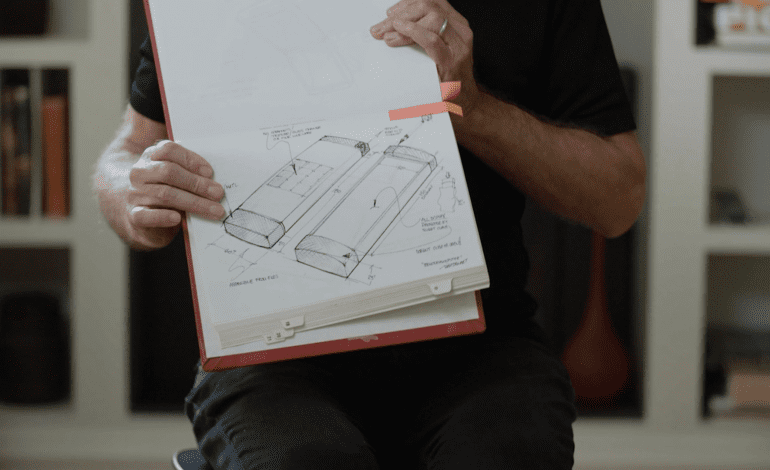 The pacing of the movie is also rather lackluster. The first hour of the film is mostly enjoyable, if a bit repetitive and redundant at times. However, the company crashes at about the one hour mark, and the movie continues to go on for about thirty more minutes, discussing the impact of the company on future technology. This is relatively clear implicitly throughout the film and explicitly in the introduction.

The movie does a solid job of making the subjects into compelling characters. Since there were so many people involved in the company, it would have been impossible to fully develop them all, but the film focuses on a few of the key players and explores their part of the story and the story’s effects on their lives in great detail. The movie also debunks some of the myths about the technological geniuses as god-like and hard to approach, instead portraying them in a much more likable and sympathetic light. 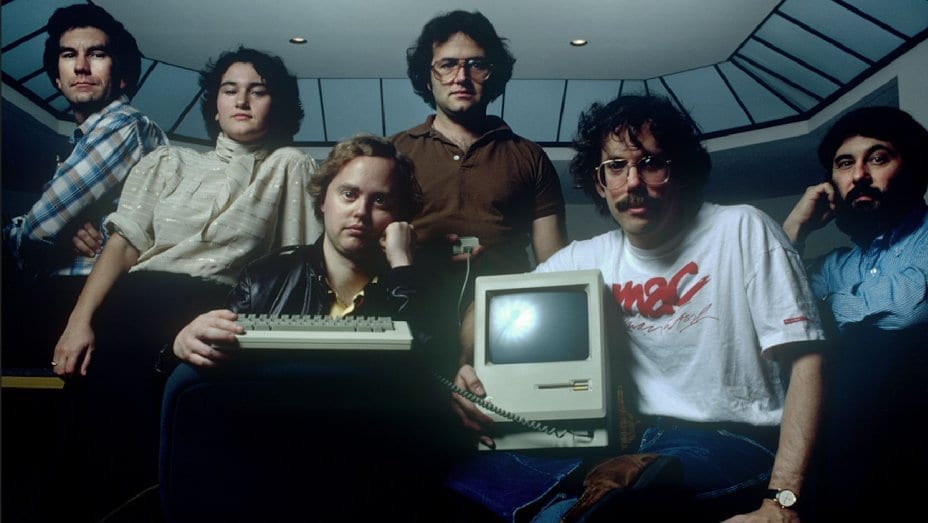 A majority of the film’s story is told through interviews with some of the main people involved in the company, and they provide an interesting and well-rounded perspective on the situation. The movie certainly spends a lot of time praising the company for their efforts, but it doesn’t necessarily glorify them, showing both the merits and flaws of everyone involved. As a result, the film avoids feeling like a commercial.

On technical terms, the movie is quite impressive. The look and execution of the film looks very professional and is quite interesting. The interviews are mostly well-shot and composed in a way that is aesthetically-pleasing. The editing is also quite good, giving the movie a visual rhythm that helps move the story along, even when it begins to drag towards the end.

Overall, General Magic was a well-made documentary with an interesting story, even if it does last a bit too long. It would have been more entertaining had the end been cut down and more time been spent on the main storyline.

General Magic is now playing at the 2019 Florida Film Festival.