Marching Forward is a new documentary film co-directed by Lisa Mills, Oswmer Louis, and Robert Cassanello. The movie tells the story of two Florida high school band directors who, during segregation, are inspired to break down the lines of color to take their bands to perform at the 1964 New York World’s Fair. It debuted at the 2019 Florida Film Festival.

The true story at the core of this film is very interesting. The filmmakers took what appears to be a smaller local interest story and tie it into the greater context of the historical period in the South. The movie isn’t just about these bands taking a trip to the World’s Fair — it is about a group of people who worked together against racism to promote equality through the arts.

The film does a very good job of developing the subjects and interviewees. One of the best parts of the movie is that it creates that feeling of inclusiveness and familiarity that a group setting like a marching band often inspires. As such, both bands and all of their members that were interviewed are presented in a very rounded way, particularly the directors of the bands.

The ultimate message of the film is an inspiring and important one — even the small things can make a big difference. Although a band taking a trip may not seem like a revolutionary social statement today, it was a big deal back then, and the movie really emphasizes the impact that these bands had on the community as a whole. If everyone took a stand on social issues like these band directors did, our world would be a much better place. 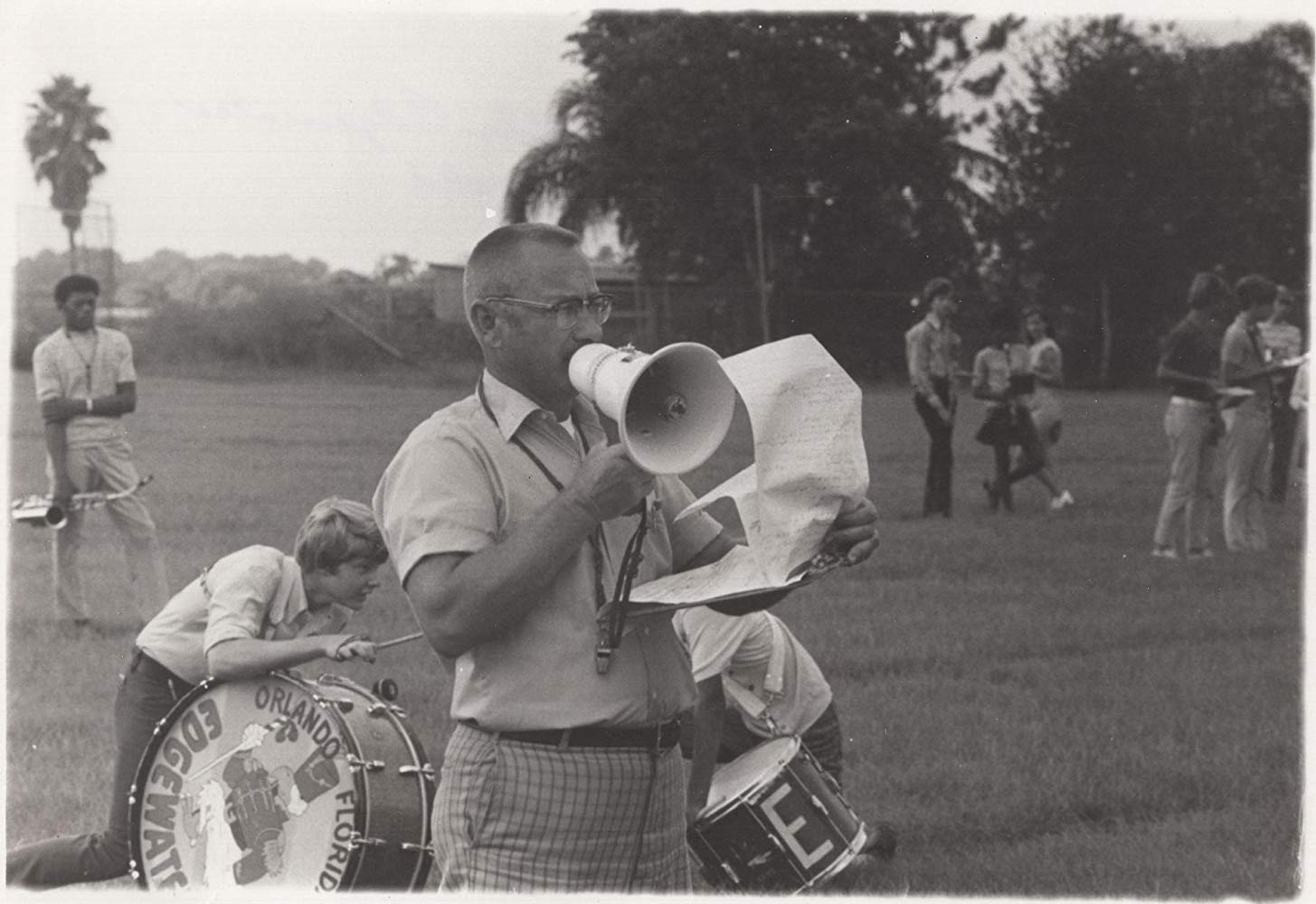 In terms of pacing, the film is very good. The movie very easily could have felt like a bland history lesson, but the personal touch that the characterization adds makes it far more entertaining. The runtime is a brisk sixty minutes, meaning that it is likely destined more for broadcast, where it will likely find an adoring crowd that will be entertained and uplifted by this trip into the past.

On a technical level, the film is very strong. The movie is told mostly through interviews and photos of the event, with some minimal archive footage thrown in there. The editing is very strong, with the Ken Burns effect being used frequently but not aggressively. Additionally, the interviews are quite well-framed, with some older images superimposed next to the subjects speaking.

Of course, the music also plays a large role in the film. Being that the movie is about marching bands, it is only fitting that the score would be comprised primarily of marching band music. This gives the film an undeniable energy that keeps the pace moving along and the tone light and breezy.

Overall, Marching Forward was an entertaining and well-made documentary. Although the primary audience is likely mostly local, it does have enough wide appeal and relevance that it could be a potential breakout.