Mothers’ Instinct is a new Belgian psychological thriller directed by Olivier Masset-Depasse. The film tells the story of two women whose lives are upended when a sudden tragedy occurs, sending them into a web of manipulation and paranoia. It debuted at the 2018 Toronto International Film Festival and played at the 2019 Florida Film Festival.

This movie’s story is undeniably very interesting, but it isn’t unlike plenty of other movies that have come before. Ultimately, the relatively generic nature of the plot results in the film as a whole being rather predictable. If you are a fan of slow-burn psychological thrillers like this, you will probably enjoy the movie because of how old-school it feels, but you may be left wanting something more.

The character development of the film was somewhat lackluster. The protagonist is far less developed than the character you aren’t really supposed to like, which results in a jarring and unsatisfying effect. Had the protagonist been explored more deeply, the story as a whole would have been far more enjoyable. As the movie is now, you feel relatively distant from the conflict and it is hard to really get absorbed into the story.

In terms of building suspense, the film was relatively uneven. Part of the movie’s difficulty resulted from the fact that it was so predictable. The attempts at mystery were never really that mysterious because you knew what was going to happen next. Due to the fact that the film is largely lacking in suspense, it isn’t as interesting or exciting as it could or should be. 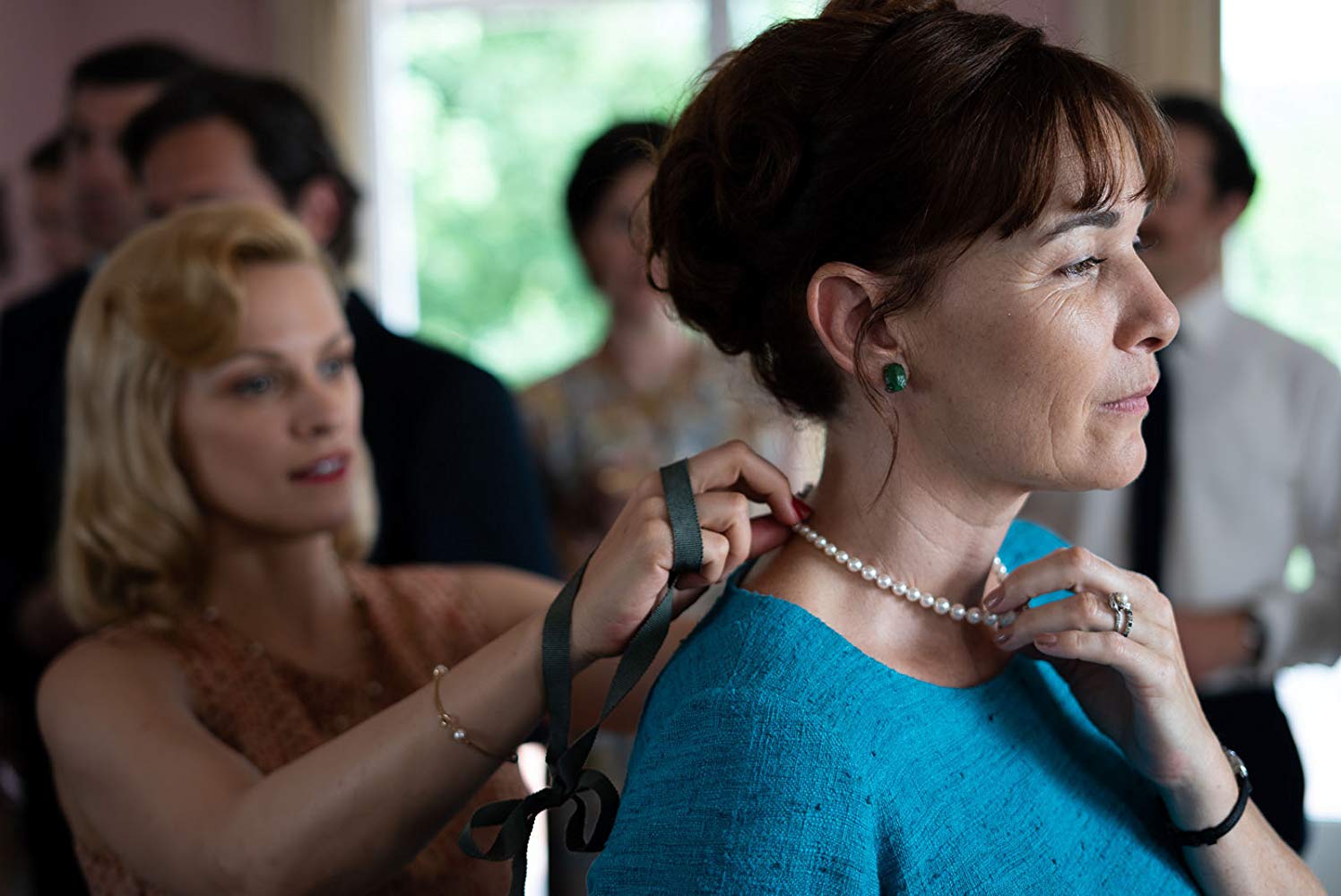 That being said, the movie does succeed at building a solid emotional connection for the characters. The inciting incident of the film is shocking and heartbreaking, feeling entirely organic rather than contrived and manipulative. Despite the fact that the characters are flipped in the way in which you should be sympathizing with them, you still feel the emotions which the movie aims to elicit.

The actors in the film are very good. Veerle Baetens and Anne Coesens both do a very good job in their roles and have great chemistry together. Baetens is solid as the lead, really capturing the paranoia of the character. Coesens is an interesting quasi-antagonist, having the menacing yet inviting qualities necessary for the movie to be successful.

On a technical level, the film is very strong. The look of the movie is very good, transporting you back into the era in which the film is set. The techniques used by the filmmakers are very old-school and give the movie a likable old-timey vibe. However, this traditional execution does compound the generic script to make the film as a whole feel rather safe.

Overall, Mothers’ Instinct was an enjoyable and well-made movie, but it isn’t particularly revolutionary in any way. If you are looking for a tense thriller, this is worth your time to check it out.