Pahokee is a new documentary film that is the feature debut of documentarians Patrick Bresnan and Ivete Lucas. The movie follows four teens over the course of their senior year in a small agricultural town in the Everglades, the hope of the community’s future resting in their hands. It has played at festivals including the 2019 Sundance Film Festival and the 2019 Florida Film Festival.

The core story of the film is very interesting. This is a verité-style approach to small town America, a portion of our society which is often underrepresented in media yet is struggling worse than perhaps any other people in the country right now. The authentic, true-to-life approach the filmmakers had to the story does lend it a sense of urgency that may not have otherwise been achieved with a more narrative-heavy documentary.

However, the movie also fails to evaluate some of the more interesting themes involved in the film. Unfortunately, much of the movie feels thrown together sloppily, as if the filmmakers thought they were making a visual essay rather than telling a story. There are frequent shots of agricultural workers in the fields, but they are never tied into the main story. The film also addresses other topics like gun violence and social class in the education system, but these ideas aren’t fully explored.

Ultimately, much of the movie’s message is lost because of the inconsistent depth, and that’s a shame because this had the potential to be one of the most impactful documentaries of the year. Instead, the film turns largely into a sports documentary, following the high school football team as they compete in an attempt to get into the playoffs. Although this will be compelling to some, if you aren’t a sports fan, you will likely find yourself bored. 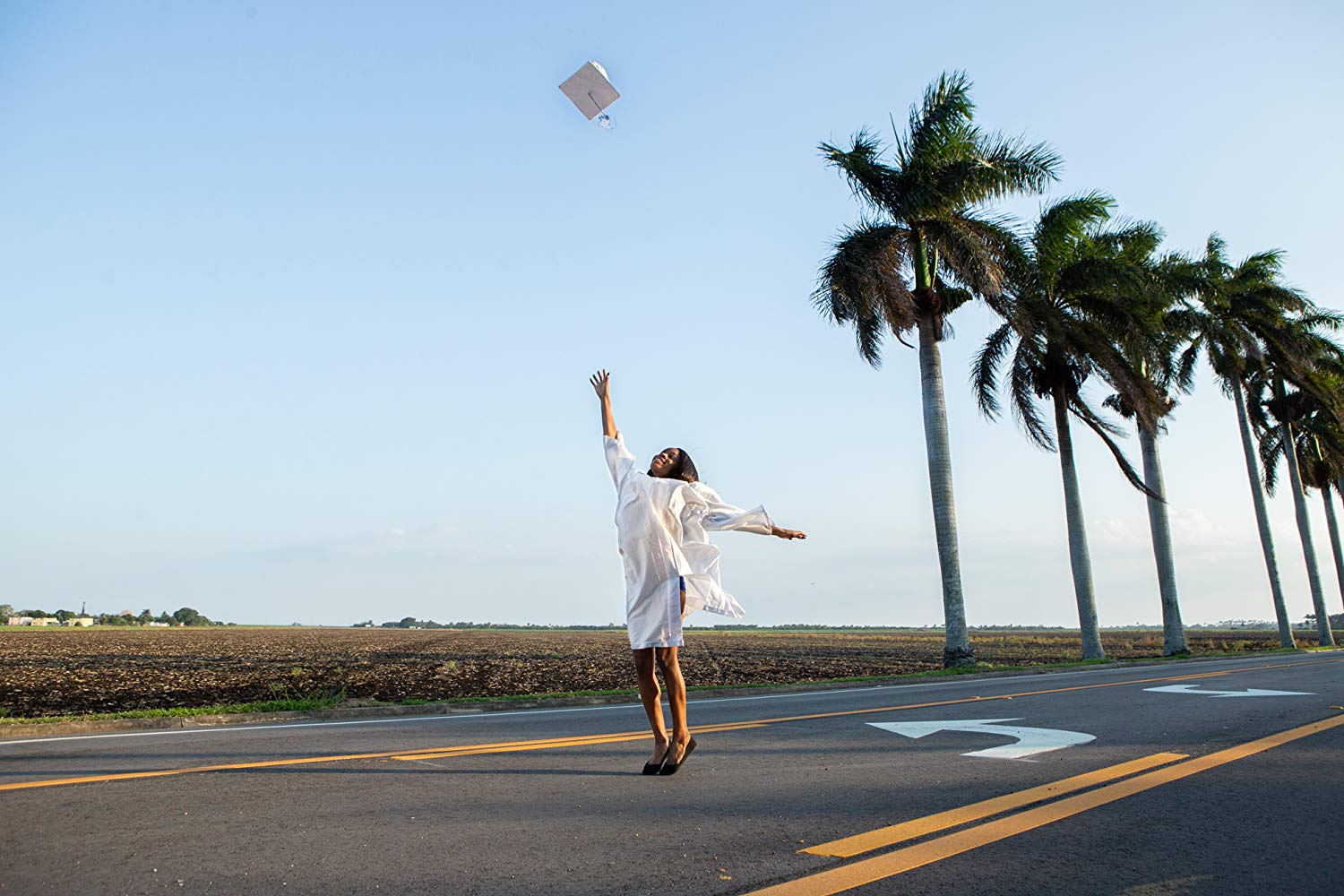 The movie also fails to adequately develop the subjects at the core of the film. There are four teenagers on which the movie focuses, although unlike other, more compelling documentaries like Hoop Dreams, their lives are not explored or investigated with any particular depth. Two of the subjects, the two males, are completely underused to the point that they might as well not be in the film. The only truly compelling character arc comes in the beginning, in which one of the girls is running for homecoming queen.

In terms of pacing, the movie is also extremely weak. For a documentary, especially a verité-style film, the nearly two-hour runtime is extremely long, and the story doesn’t justify or earn that length. Plenty of parts in the movie drag, especially once the football season ends. There are plenty of events that happen in the story, like a random shooting in a park, that could have been used to create a more interesting and compelling narrative, but they are introduced only to be left alone.

On a technical level, the film feels somewhat sloppy, and this is part of what creates the disjointed feeling of the narrative. There are some very beautiful shots throughout, but pretty scenery does not make a good movie alone. The editing is choppy and jarring. A few iPhone videos shot by the teenagers are included and not zoomed to match the rest of the footage. As a whole, it seems like the film was rushed to make a deadline, and since the subject matter of the story isn’t anything that will age out of relevance, there isn’t really any excuse for this.

Overall, Pahokee was an extremely disappointing documentary. It has an interesting story at its core, but this is not explored in a way that is deep or compelling enough for the movie to be successful.