Ramen Shop is a new Singaporean drama film directed by Eric Khoo. The movie follows a young man who, following the death of his father, travels to Singapore in an attempt to reconnect with his parents’ past and his lost family. It has played at festivals including the 2019 Florida Film Festival.

The story of this film is relatively interesting, as it provides a really interesting exploration of cultural connection through food. The movie utilizes parallel storylines effectively, showing both the journey of the protagonist to rediscover his roots and his parents’ experience of finding love. Although the emotional beats of the film are melodramatic and quite predictable, they are also mostly effective.

One of the things that makes this movie work so well is its character development. It is easy to get behind the protagonist and his goals, especially if you come from a multicultural family. The protagonist’s mixed cultural roots are represented symbolically in the storyline of him trying to find the perfect soup recipe. This is an interesting and unique way of approaching a relatively common trope.

The pacing of the film is mostly strong, especially because of the parallel storylines in the movie. The runtime is less than an hour and a half, so there wasn’t a ton of wasted time. If you are expecting something flashy and exciting, this isn’t the film for you, but if you enjoy a nice and subtle character study, you will greatly enjoy this movie and what it has to offer. 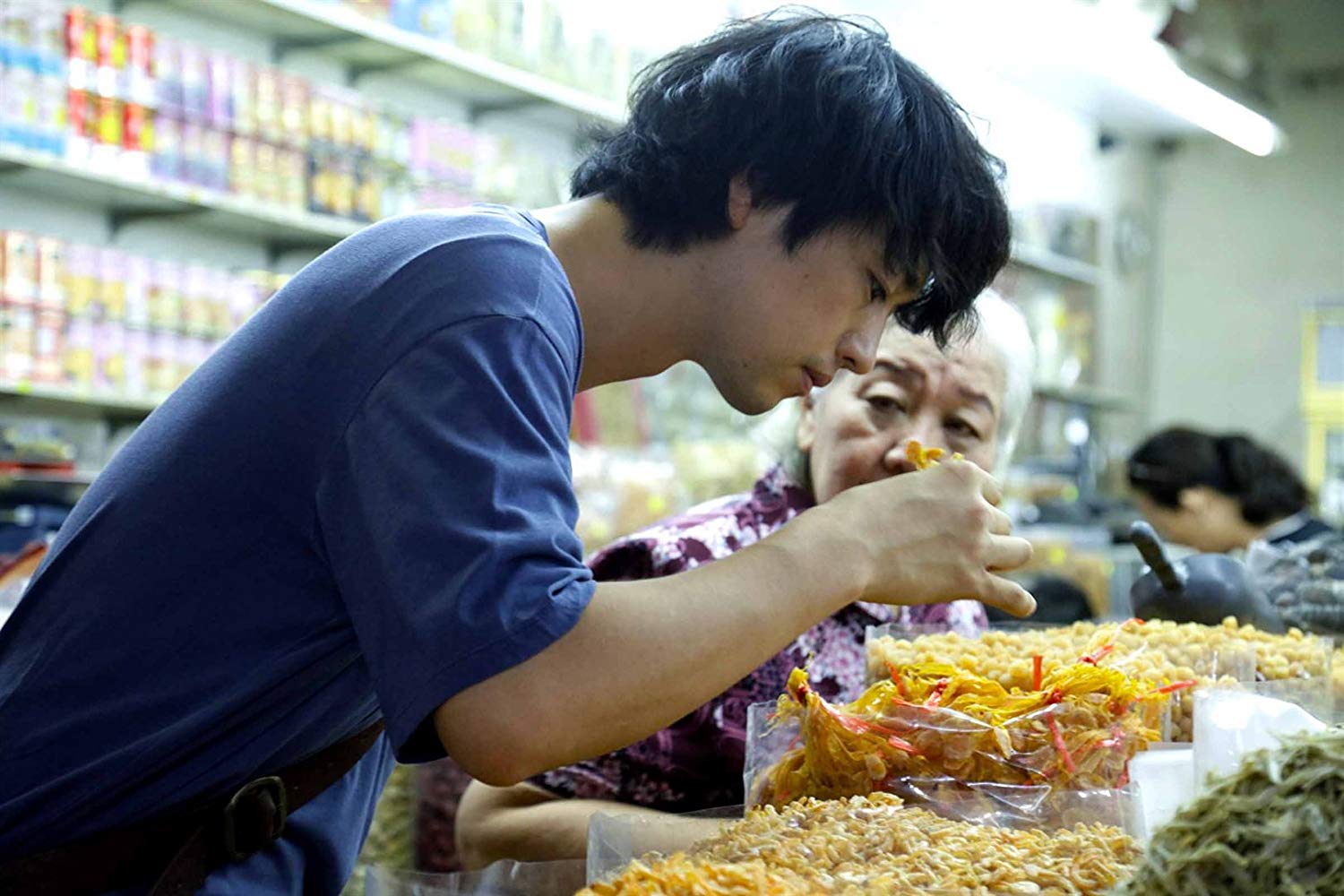 The main message of this film involves the importance of family. Since the world we live in is so chaotic and most movies nowadays are trying to comment on that chaos, it is nice to see a film that takes a step back and offers a sweet and heartwarming story about a force that unites humanity. You don’t have to think too deeply to understand the movie, but that isn’t a bad thing.

The film’s ensemble is quite good as a whole. The lead actor, Takumi Saitoh, is very charismatic and does a great job leading the movie. His likability really shines through, allowing the audience to connect with him and the character more easily. In the rest of the cast, Mark Lee is the standout. Although he is largely a comedic relief character, he also has a few really strong emotional “supporting actor” moments.

Additionally, the film was excellent on a technical level. The look and feel of the movie are absolutely great. The visuals, especially during the cooking sequences, are beautiful. This features some of the most tantalizing food shots you will see in a film all year. It will make you hungry even if you have just eaten. The score of the movie is very good too, complementing the emotion of the film well.

Overall, Ramen Shop was a solid movie. Although it is little more than a simple melodrama, it is an effective and well-made entry into the genre with a touching moral.

Ramen Shop played at the 2019 Florida Film Festival. It is now playing in select theaters.