The Interpreters is a new documentary film directed by Andres Caballero and Sofian Khan. The movie tells the story of three interpreters from Iraq and Afghanistan who worked the U.S. military until troops pulled out, being left behind despite severe danger because of their affiliation. It has been touring the festival circuit including a stop at the 2019 Florida Film Festival.

The story behind this film is definitely very interesting. When thinking about the war in the Middle East, people often think about its effects on the soldiers or the everyday citizen. However, this movie provides a glimpse into the lives of Iraqi and Afghani people who risked their lives for what they thought was right, only to be largely abandoned by the people they were helping.

One of the reasons this film is so successful and affecting is because the message it has is so positive and important despite the dark subject matter the story is exploring. The movie encourages us to be compassionate and see the humanity that unites us all. Although there may be risks involved with certain actions, the people at the core of this story took risks to get to that point.

The film does a very good job of developing the three main subjects. Out of the three, “Phillip Morris” is the most compelling, if only because he has the most screen time. The movie gives ample time for his relationships with other players in the story, like his family or the American soldier he befriended, to grow. The other two, Malik and Mujtaba, are also likable, but are not built in as nuanced or complex of a way as “Phillip Morris”. 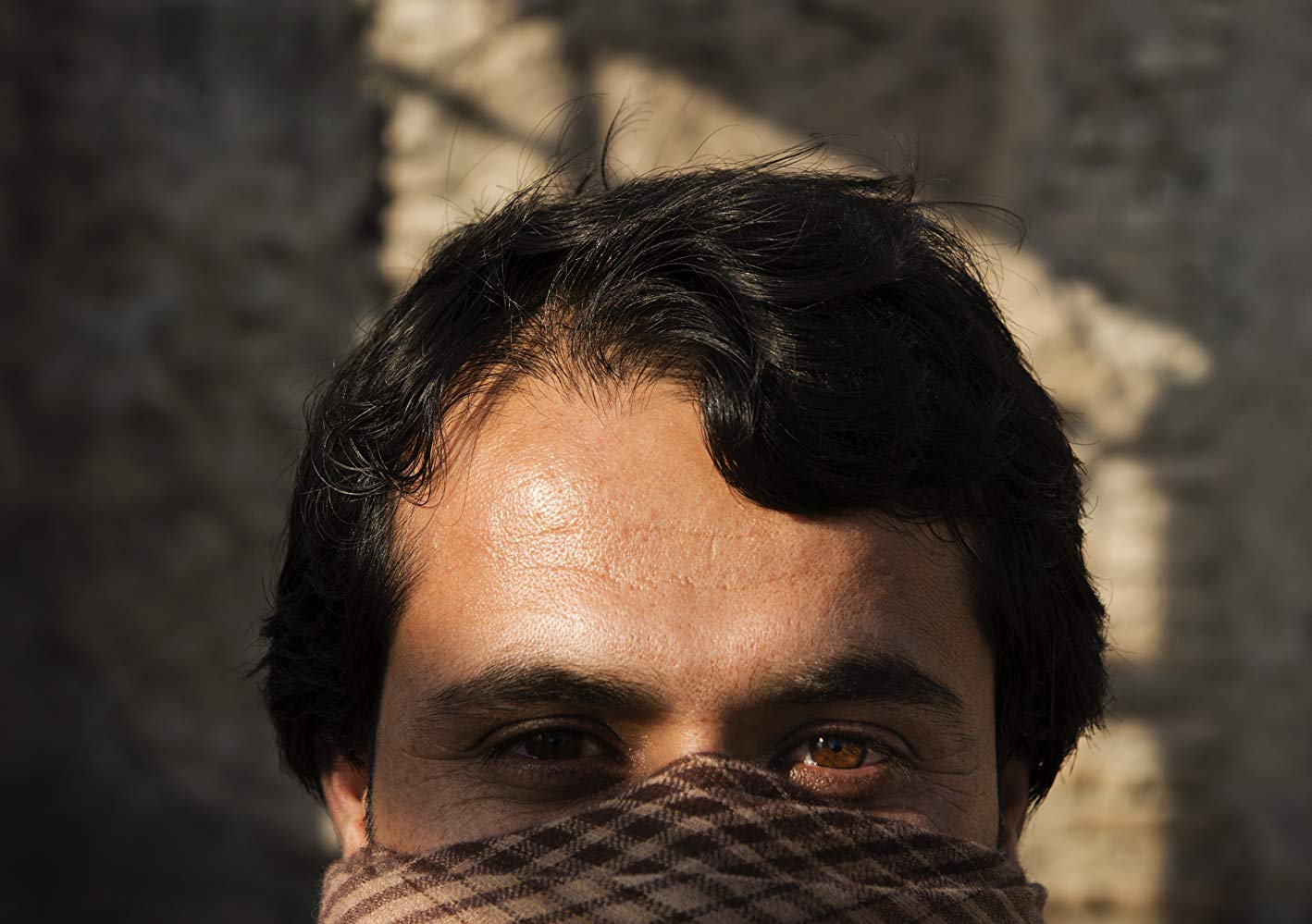 There is also a strong emotional core in this film. It is hard not to be heartbroken by this story and how poorly we are treating these people. That being said, the movie never feels emotionally manipulative. There are a few moments that near the point of being overly political, especially towards the end of the film in which Trump comes into office, but for the most part, the movie sticks with the core emotional moments of the story.

In terms of pacing, the film is mostly very strong. The runtime is quite brief — only a bit over an hour and a quarter — so there wasn’t a lot of slow or down time. Once you get drawn into the story, it is easily able to keep your attention because you become invested in the characters. You don’t really know what is going to happen to them, so you will be on the edge of your seat wondering what is coming next.

On a technical level, the movie was quite effective. The cinematography and editing both look very good. The interviews are very well-framed, especially those with Malik, as the filmmakers needed to conceal his identity. There are some very impactful and effective shots used in his storyline.

Overall, The Interpreters was a fascinating and well-done documentary. It is far from an easy watch, but it is very rewarding if you can handle it emotionally.

The Interpreters is now playing at the 2019 Florida Film Festival.