The press release for the announcement of Funimation obtaining Manga Entertainment Limited details how this merger will allow for Funimation to reach more markets in the United Kingdom. As Manga is based in the UK, they previously worked with Funimation to release titles such as Ouran High School Host Club, Casshern Sins, and D. Gray-man in the Ireland and the UK. Soon, fans of anime in the UK will be able to see Funimation titles like Sword Art Online, Naruto: Shippuden, and Fullmetal Alchemist: Brotherhood for the first time thanks to this merger. It appears as if the anime fans in Ireland and the United Kingdom will be the winners of this acquisition but this business direction will affect markets on both sides of the pond. 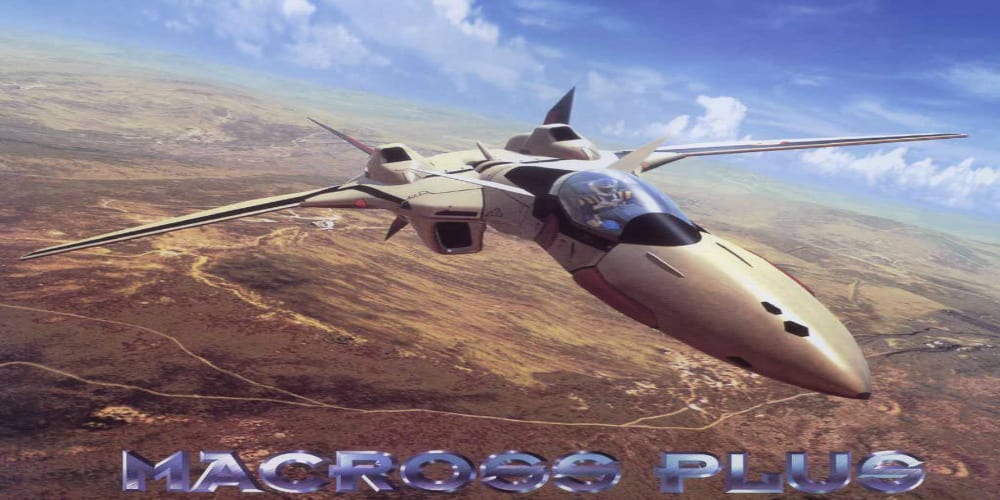 On further observation, a possibility forms of what this could mean for anime fans in America. The merger will result in Funimation having the ability to license titles which have yet to receive an update Blu-Ray based re-release. With any luck, titles such as Street Fighter Alpha, the original The Guyver: Bioboosting Armor OVAs, and Macross Plus will receive Blu-Ray releases. This would be a welcome sight for fans, especially for the American Macross fans who are always waiting on bated breath for a new release in the states. With any luck an announcement will be made in the next few months and a few of these titles will be rescued from obscurity and be given a brand new Blu-Ray and (maybe even) digital release.

—
What do you think of this news regarding Funimation and Manga Entertainment Limited? Leave a comment below and let us know.