On February 26, the Gasparilla International Film Festival announced their program of films that will be shown during the festival, which runs from March 19-24 in Tampa, FL. The program includes many exciting prospects, from favorites of the festival circuit to brand new films making their premiere. 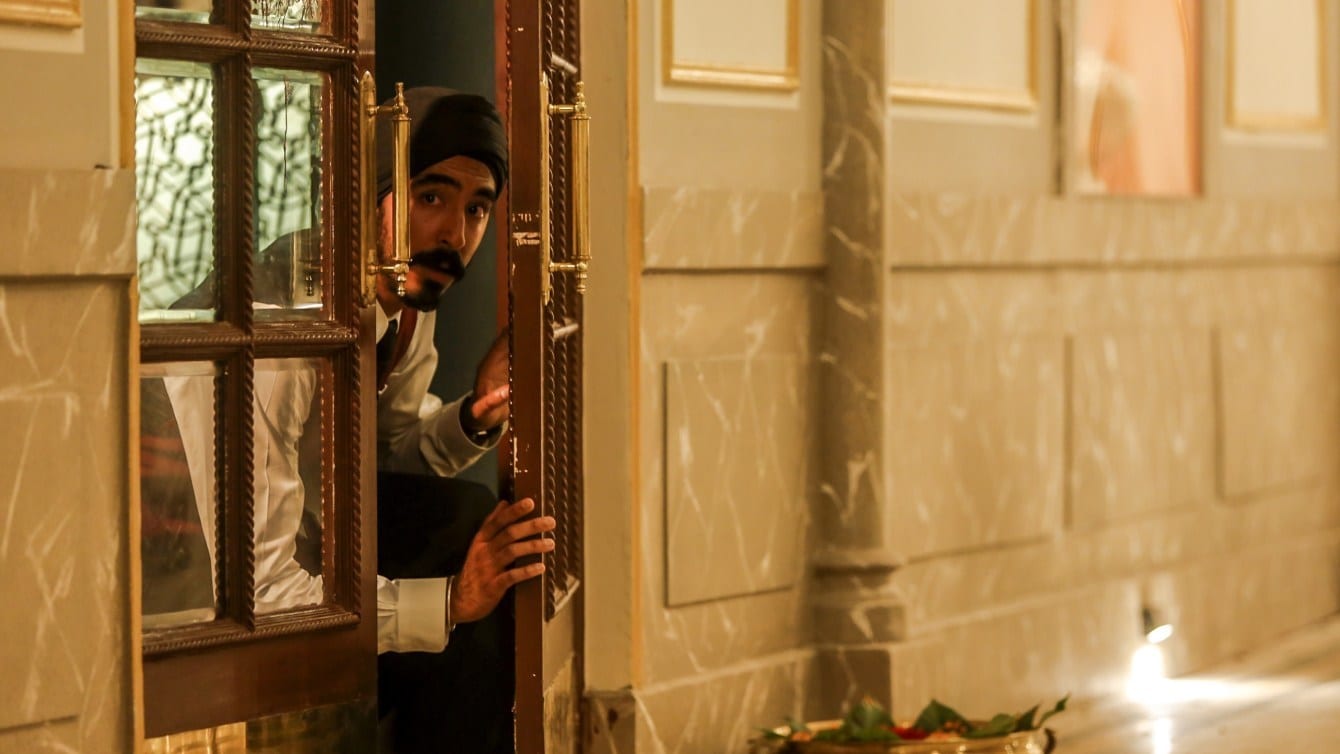 The late-night “Freaks, Frights, and F(r)iends” series includes some festival hits like Freaks (TIFF 2018) and The Hole in the Ground (Sundance 2019). However, perhaps most exciting in the category is the return of Tommy Wiseau and Greg Sestero to Tampa with the second installment of Best F(r)iends. Additionally, the GIFF is home to the Tampa Bay Jewish Film Festival, in which films like The Samuel Project and Tel Aviv on Fire are playing.

The 2019 Gasparilla International Film Festival runs from March 19-24 in Tampa, FL. Hope to see you at the festival!