GIFF 2019 – Review: LIFE AND NOTHING MORE Is A Boring Slice-Of-Life Film

Life and Nothing More is a new drama film written and directed by Antonio Méndez Esparza. The movie follows a young black man as he faces both societal and familial pressure because of his absent father and his unsatisfied mother who wants more in her life than work and motherhood. It debuted at the 2017 Toronto International Film Festival and played at the 2019 Gasparilla International Film Festival.

The story of the film is very minimalistic and herein lies a big part of the problem. There just isn’t enough happening in the movie. Like the title implies, this film presents life in its purest form. The issue? Life isn’t always that interesting. Significant portions of this movie simply aren’t interesting and could have been cut. Had the film only presented the important events, it would have been a half of an hour shorter and much more impactful.

The movie bounces between the story of the protagonist and the story of his mother far too long. Surprisingly, the mother’s story is more interesting than the protagonist’s, likely because it is less traditional and more unique. The fact that we are jumping between perspectives so often is frustrating and prevents you from getting into the film easily. 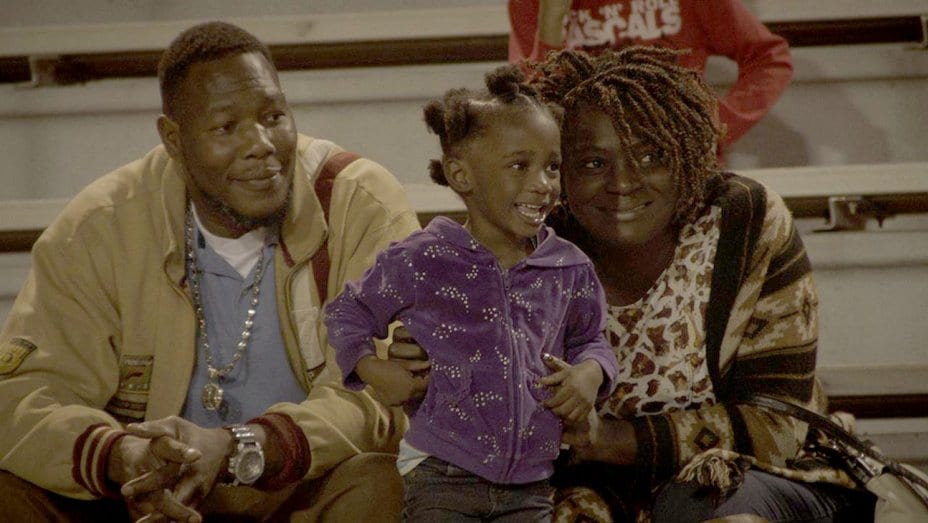 However, one of the issues with the movie that couldn’t be fixed easily is that the characters just aren’t compelling. The protagonist does have some basic sympathy because of his backstory, but his actions are so appalling that you can’t really like him any more than that. His mother isn’t much more likable because she is mostly annoying. She spends so much time complaining that it’s hard to sympathize with her.

Although the film does have quite a bit to do about race and social class in modern America, this message is largely insignificant because it is drowned by the poorly-written characters and plodding pacing. This is a shame because this movie could have been very important and impactful, but the film doesn’t resonate as it should. 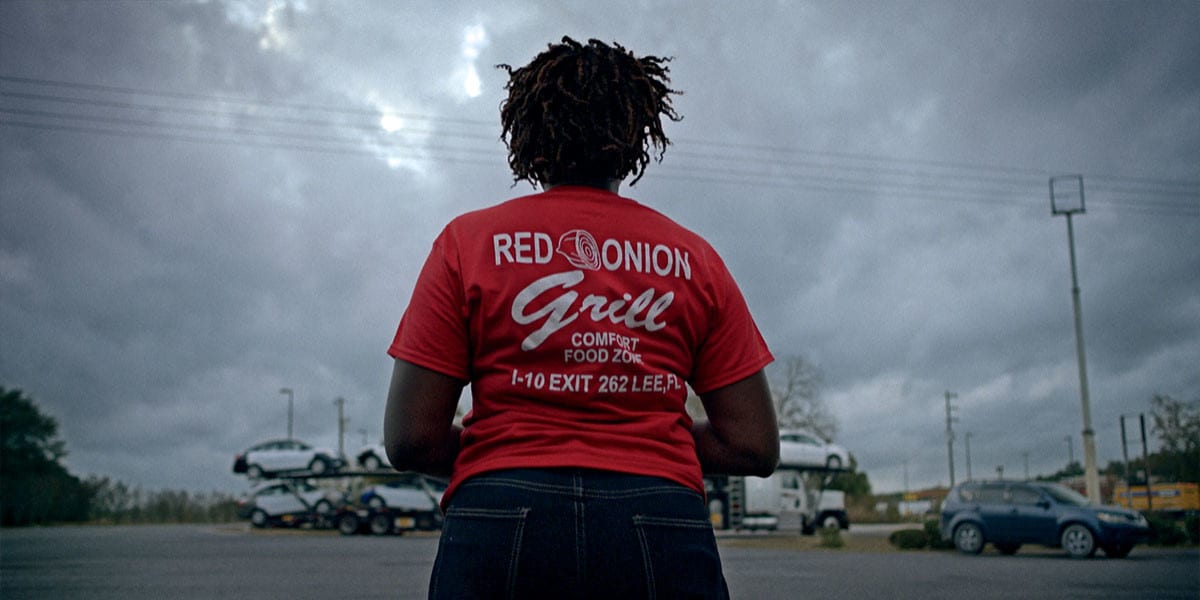 Perhaps the most impressive part of this movie is the acting. Both of the two leads were new to acting with this film, and they do a solid job with their roles. They both inhabit their characters, and even though the characters aren’t particularly likable, they really sell that unlikability. It will be interesting to see what they can do with a better script and better characters.

In technical terms, the movie was fine, but nothing spectacular. The cinematography and editing are both smooth and nice. It would have been nice had the film had a bit more flair, as this could have helped it catch the attention of the audience lost by the lackluster script. However, the movie’s use of sound is interesting, if not as important as it could be.

Overall, Life and Nothing More was a very disappointing film. Despite some interesting themes, the movie falls flat because it is overlong, poorly-paced, and lacks character development.

Life and Nothing More played at the 2019 Gasparilla International Film Festival.