GIFF 2019 – Review: ONE CUT OF THE DEAD Is An Impressive And Ambitious Zombie Film

One Cut of the Dead is a new Japanese zombie movie written and directed by Shinichiro Ueda. It follows a film crew that is shooting a low-budget zombie movie in an abandoned warehouse when real zombies begin to attack them. The film was a box office hit in Japan and played at the 2019 Gasparilla International Film Festival.

The story behind this movie is absolutely awesome. Without going into spoilers, the first part of the film is a somewhat traditional (but wonderfully-shot) zombie movie, and then the movie takes a sharp turn into meta territory. It is intriguing and brilliant in many ways, as this film isn’t structured like anything we have seen before.

Perhaps most impressive about the movie is that it begins with an epic oner. The first scene of the film is a single, 37-minute long take, and it is absolutely crazy. The level of detail that the movie put into that shot is truly awe-inspiring, and as a result, this is perhaps one of the most impressive zombie movies ever made. 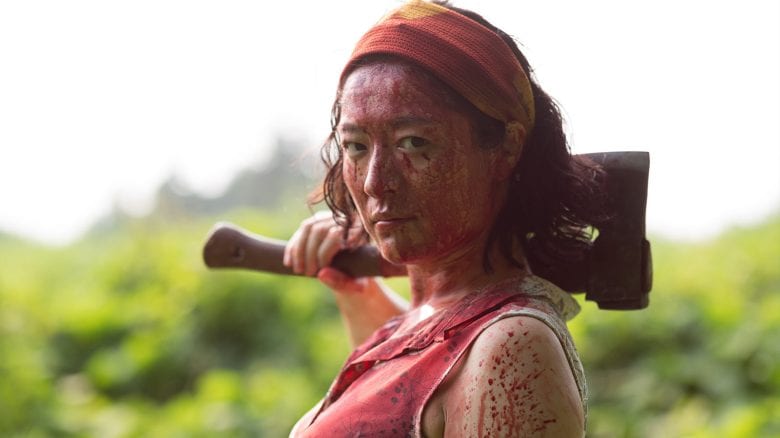 During the oner, your eyes will be glued to the screen in suspense. From the first second, the film gets going and doesn’t stop until the first shot is over. That is thirty-seven minutes of pure suspense, and it works. The movie is exciting and fun, even more so than many other zombie movies that come out today.

However, once the film does take that turn, it becomes a surprisingly funny and honest portrait of the filmmaking process. If you have ever set out on a creative endeavor of any kind, you will almost certainly sympathize with the experiences that the characters have in the second half of the movie. 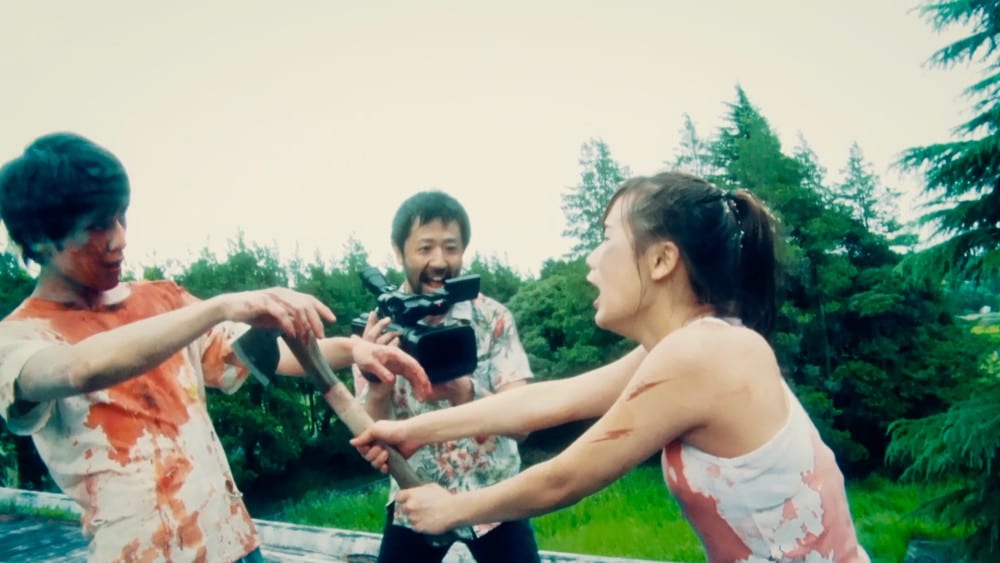 The acting in the movie is great too. Takayuki Hamatsu, who plays the director of the film-within-a-film, is absolutely wonderful in his role. He is really great at portraying the over-the-top, controlling, and antagonistic filmmaker that is a little bit crazy. He is one of the most fun parts of the movie.

Overall, One Cut of the Dead was a very impressive film. Part zombie horror and part meta comedy, this is certainly unlike anything else you have ever seen, so be sure to check it out if you get the chance.

One Cut of the Dead played at the 2019 Gasparilla International Film Festival.