GIFF 2019 – Review: TOMORROW Is An Unusual And Genre-Bending Ensemble Film

Tomorrow is a new British ensemble drama film directed by Martha Pinson. The movie tells the interconnected stories of a veteran with PTSD, a man who lives every day like it’s his last, an ambitious business school student, and a struggling artist. It played at the 2019 Gasparilla International Film Festival.

The most frustrating part of this film is that it can never settle on a tone. The movie begins with an intense and shaky wartime battle sequence before becoming a romance film. It can almost be called a romantic comedy, because there are plenty of scenes driven by humor, but there are also intense and dramatic scenes about PTSD. It’s really hard to categorize this movie because it is so all over the place tonally.

The story of the film isn’t as impactful as it should be. In fact, the movie feels like a melodrama that is exploiting the issues at the core of the film to create enjoyment for the audience. The main plot centers around two characters trying to open a restaurant. Then there are romantic subplots and each character has an individual subplot about them coming to terms with their problems. Ultimately, the movie is far more convoluted than it needs to be.

One of the problems with the film is that it doesn’t really have enough to say. The movie tries to address all of these interesting themes, the main one being PTSD, but it doesn’t do any of them justice because it bites off more than it can chew. It is an ambitious swing and a miss. Had the film focused on one or even two of the themes with more detail, it would have been much more satisfying and interesting. 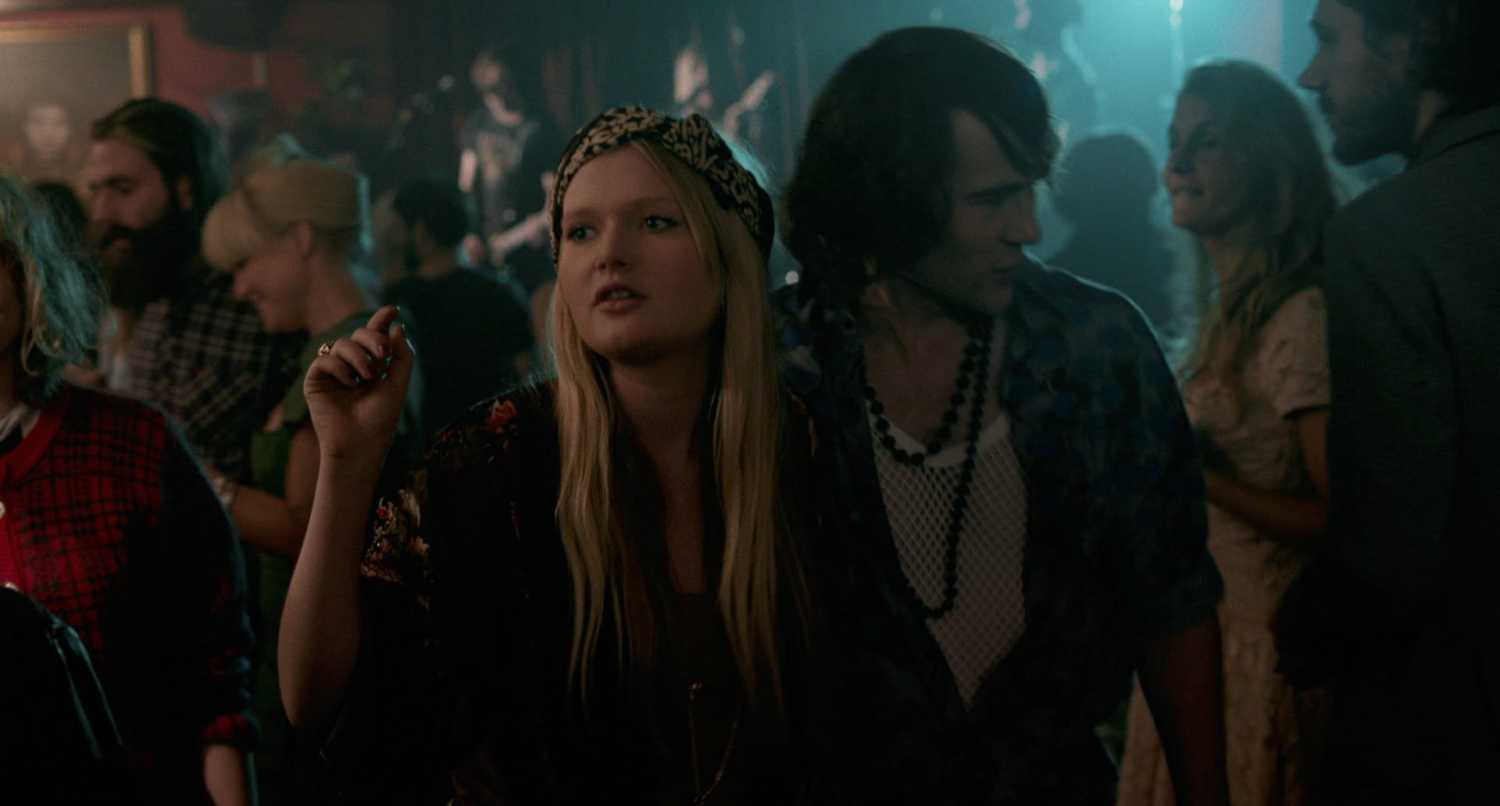 That being said, the movie does a very good job of providing the audience with characters with which they will be able to easily sympathize. The protagonist is charming and his sidekick is amusing. The friendship that is developed between the two over the course of the film is interesting to watch. The female characters aren’t as well-developed, particularly the struggling artist, but they are likable nonetheless.

The actors all do a solid job in their roles. Sebastian Street brings a lot of charisma and humanity to the protagonist. He also has great chemistry with Stephanie Leonidas, who is his love interest in the movie. Stuart Brennan is very good too, having a very funny comedic role. His squid impersonation is the single best moment in the film. Additionally, Stephen Fry has a small but effective bit part.

On a technical level, the movie isn’t great, but it is adequate for an independent film. It seems like the entire budget went into the opening battle sequence, and it wasn’t even that impressive. There just isn’t enough happening in the movie aesthetically for it to be of note. Some of the directorial decisions made in the film are somewhat questionable as well.

Overall, Tomorrow was an unexpected movie, but not necessarily in a good way. There are some solid parts here and there, but it mostly falls flat.