Wrestle is a new sports documentary directed by Suzannah Herbert. Described as a Hoop Dreams for wrestling, the film tells the story of four high school wrestlers at a failing school in Alabama as they aim to compete and win at the State Championships and deal with their complex personal lives. It played at the 2019 Gasparilla International Film Festival.

On paper, this movie doesn’t sound like it would be that interesting. There have been enough films about wrestling, and there have sure been plenty of underdog stories. However, this movie isn’t really about wrestling. The wrestling team only provides us a starting point to look into the lives of these young men that represent different groups in our society whose stories are so often left untold in cinema.

The film definitely has a ton of relevance to the world in which we live in today. The four subjects of the movie are all considered “at risk”, so unfortunately, the film does end up being a portrait of some of the biggest issues that plague modern youth. Topics addressed in the movie include teen pregnancy, drug abuse, mental health issues, and racism. This is definitely a film meant to start conversation, and it will do so with ease. 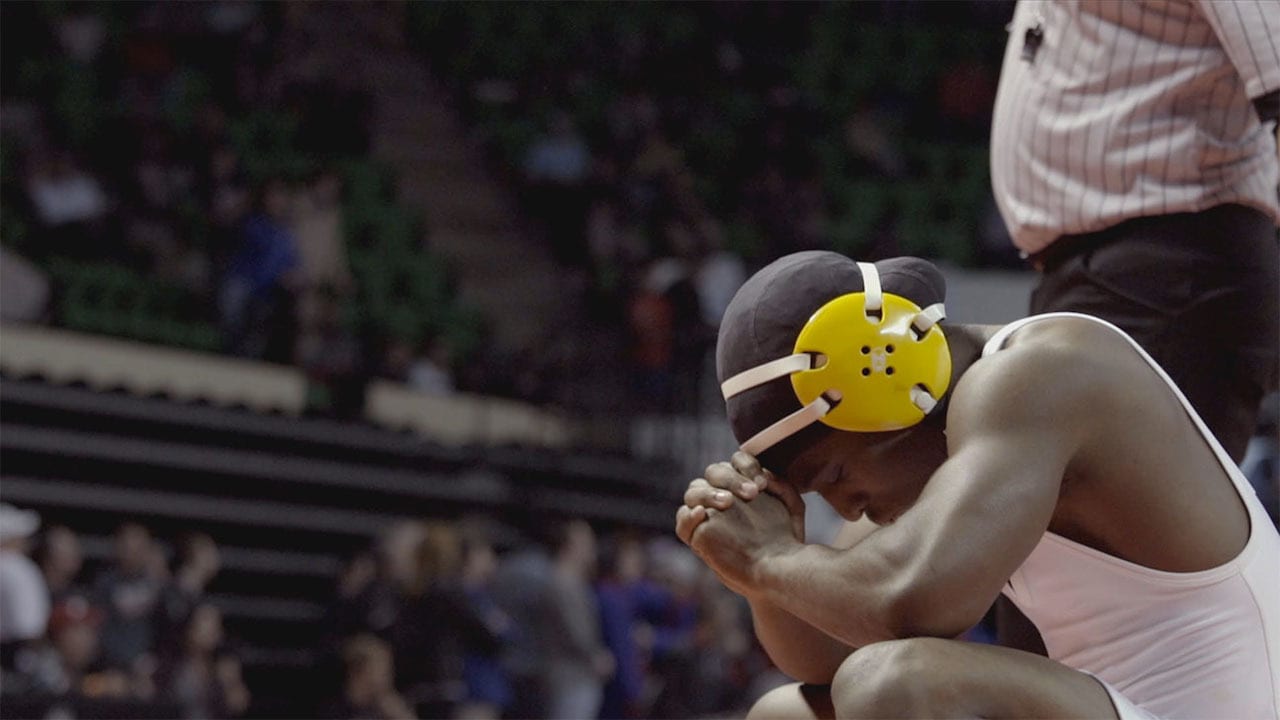 The film also has a great deal of heart. The way in which the subjects change over the course of the movie is evident and touching. Some of their stories are heartwarming, while others are heartbreaking and tragic. It is with this, though, that the film is able to really drive home its message that everyone faces challenges in their life and it is our responsibility to help each other through them.

Additionally, the movie does an excellent job of building suspense. Because this is a documentary, it isn’t as easy to predict what is going to happen in the wrestling elements of the story as it would be in a narrative underdog film. When you think you have a good idea of what is going to happen, everything takes a drastic change. On top of this, there are sudden and shocking life events happening, like encounters with the police. These combined things allow the movie to be truly thrilling.

The film is impressive on a technical level too. It follows a mostly fly-on-the-wall format, and it is a very entertaining example of this style. Some of the events of the movie are so crazy and convenient that they are almost suspicious. The act of observation does influence the actions of a person, so perhaps some of the stories would not have turned out the way they did had they not been filmed.

Overall, Wrestle was an extremely impressive documentary. It is well-made, resonant, and has a story with tons of relevance to modern social issues. This is definitely worth a watch.

Wrestle played at the 2019 Gasparilla International Film Festival. It is now playing in select theaters.