It was recently announced that this is one of the categories that will not be announced during the live telecast. That’s a shame because these filmmakers put a lot of effort into their work and should be honored as such. Below, POPAXIOM ranks the nominees in order of preference and personal opinion, not necessarily the order of likelihood of winning.

Detainment is a short film from the UK based on interviews and transcripts from the James Bulger case in 1993. It tells the story of two young boys who are being questioned by police under suspicion of abducting and murdering a toddler. Although the true story at its core is undeniably interesting, it is not executed in a particularly cinematic way. Apart from a few interesting shots, this film doesn’t have much to offer. The emotional beats just aren’t that resonant and the characters aren’t particularly sympathetic. This one fell flat in most regards. 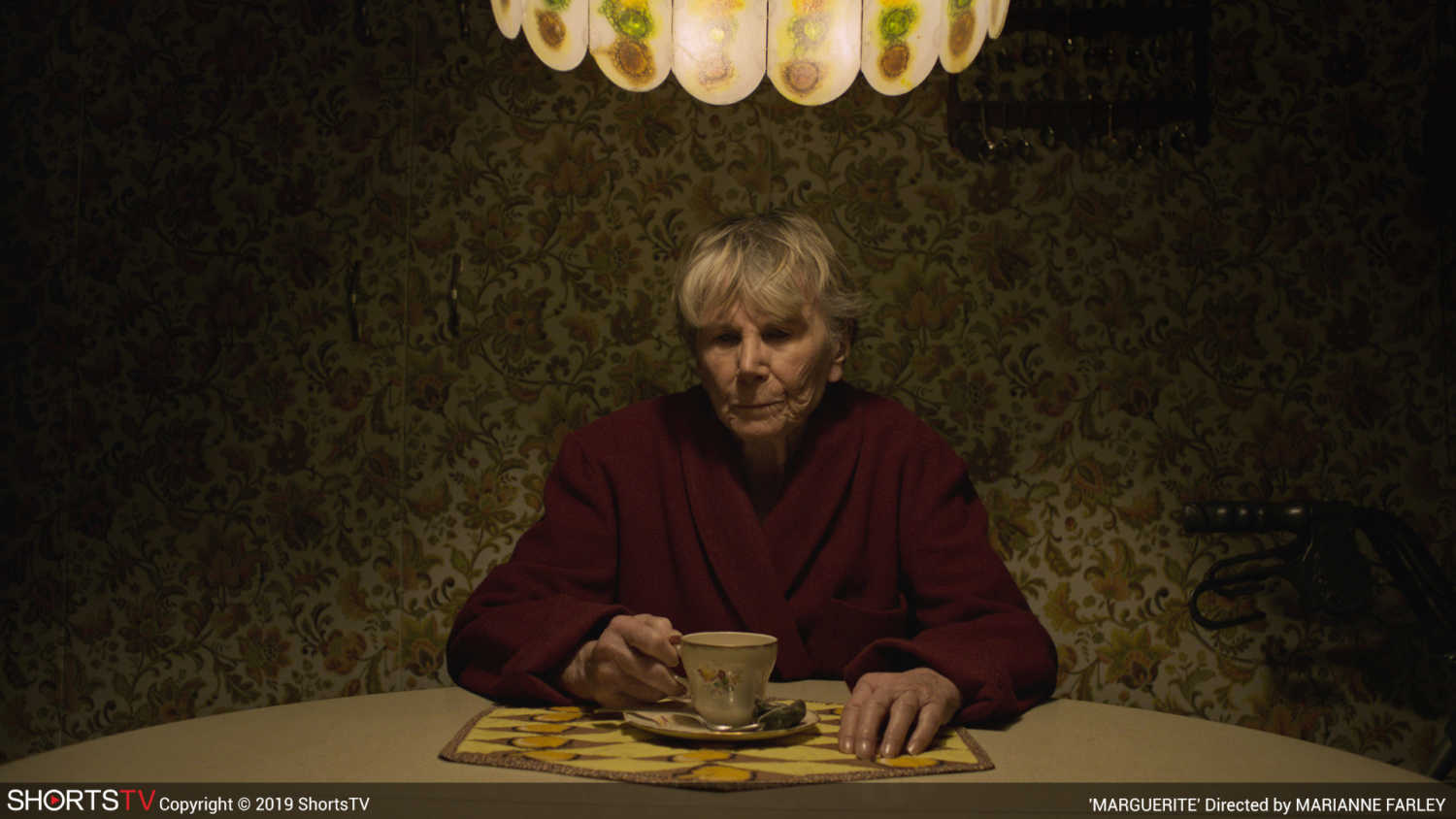 Marguerite is a Canadian short about a woman who makes peace with her past through her friendship with her caretaker. This is definitely a slow, contemplative film that meditates on life. The issue with this is that the characters are largely underdeveloped. The only real characterization comes through expository dialogue. It is obviously very hard to form a fully rounded character in such a short amount of time, but this film definitely fails in that regard. Furthermore, the technical aspects of the film aren’t anything special. It’s not bad, but it isn’t particularly good either.

Fauve is a Canadian short about two young boys who sink into a seemingly innocent power game with Mother Nature as the only witness. Although the concept of the film is simple, its impact is strong, and as such, the film as a whole is effective. It takes a few minutes for the film to get going, but once it does, it’s pretty captivating. The intensity is there, and the character development is strong. However, it would have been nice if there had been a bit more time spent exploring the psychological implications of the story. 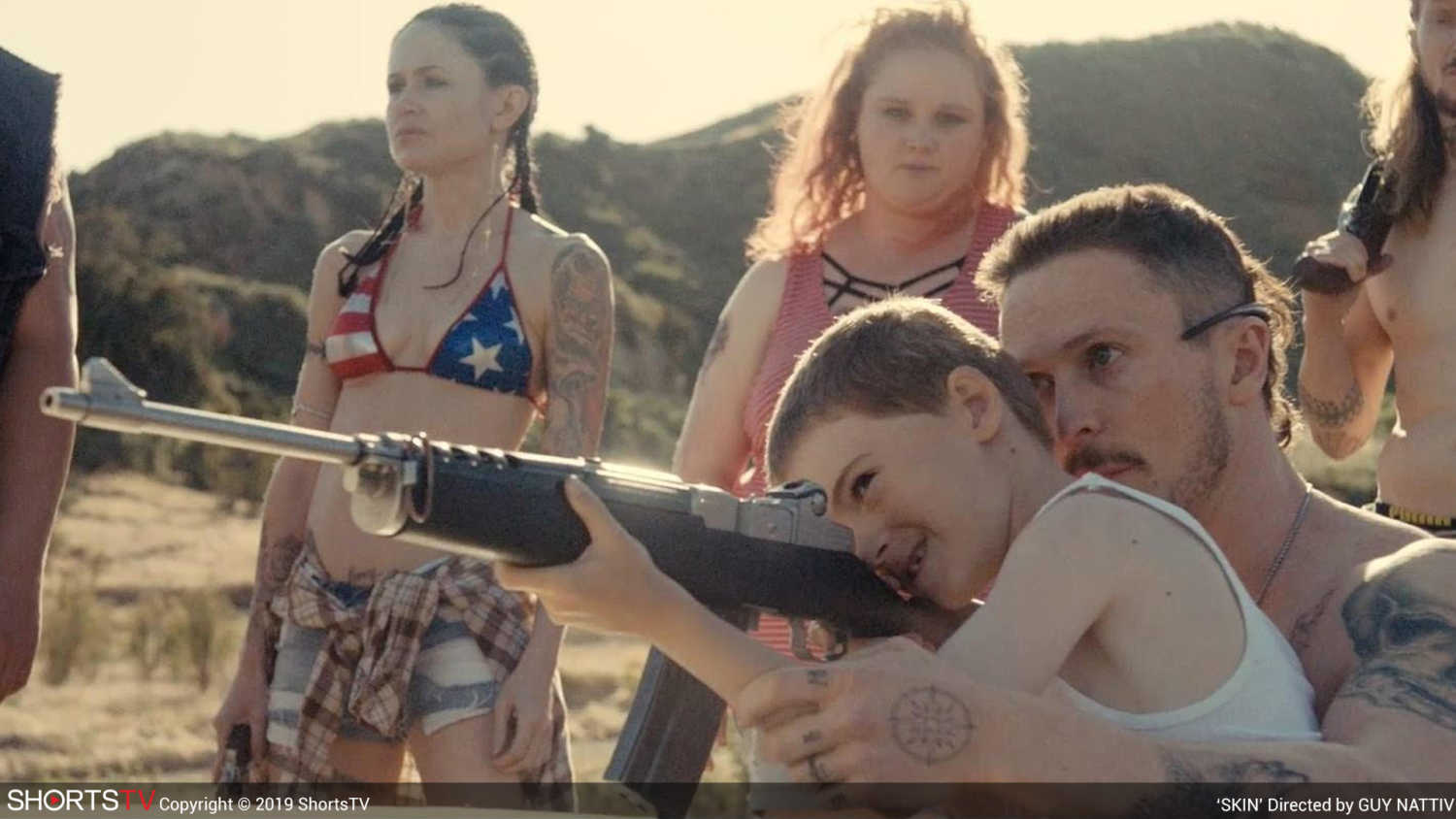 Skin is a short from the U.S. and is by far the most ambitious of the batch. It tells the story of a violent gang war that starts because a black man smiles at a white boy in a grocery store. The message it has is definitely positive, and the execution is quite unique and interesting, but at a certain point, it feels almost like it is going a bit too far and is becoming manipulative. It’s definitely a strong film, though, and it has already been made into a feature (that has a different premise based on a true story) which should be exciting to see.

Madre is a Spanish short about a mother who is on the phone with her six-year-old son as he is alone on a beach unable to find his father. This is one of the most intense shorts to come out in quite a while. The story is definitely simple, as is the character development, but the tension and suspense of the situation makes it effective nonetheless. The film is also beautifully shot, with great use of the camera within a confined location to create suspense. This one was truly impressive.