The end of June is finally upon us and that means that 2019 is already halfway over! In the first half of this year, there have already been plenty of huge films, from the conclusion of an eleven-year chapter in comic book movie history to long-awaited sequels and everything in between. Without further ado, here are POPAXIOM’s top ten films of the year so far!

Arguably the best of Marvel Studios’s three movies this year, Captain Marvel is the first female-led film in the MCU. Unfortunately, Carol Danvers was reduced to a deus ex machina in Avengers: Endgame, but her arc in Captain Marvel is one of the most complex of any character in the MCU. It isn’t perfect, but the film’s reverse take on the origin story archetype is wildly intriguing and satisfying. 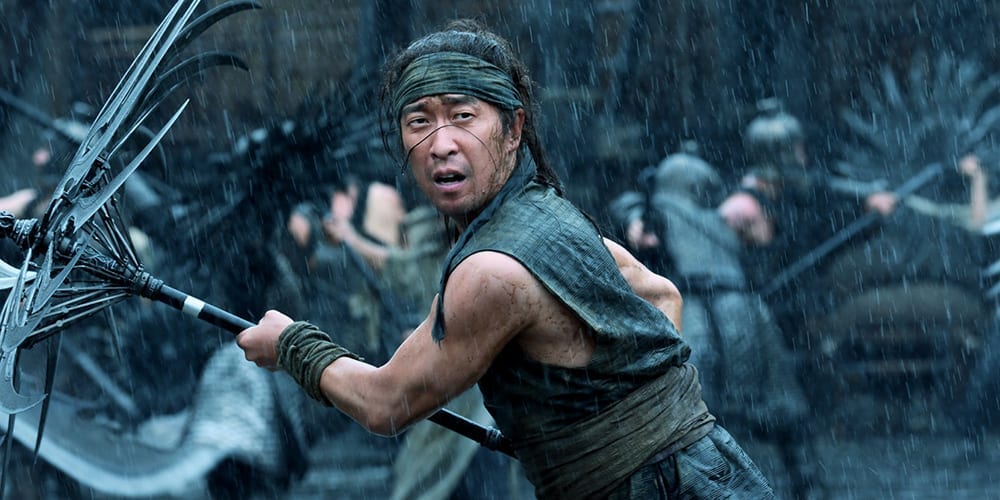 Zhang Yimou’s Shadow is a type of movie that isn’t made very often anymore — an old-school martial arts epic. However, this film proves that, with the right talent behind the camera, the genre could be revitalized. Unlike a majority of the other films on this list, Shadow isn’t going to make you think deeply about anything. Instead, you will be left in awe of the phenomenally-choreographed and beautifully-shot action. And oh, there are umbrellas made out of swords. Need I say more?

The single most divisive film on this list is The Tomorrow Man, a young-at-heart romantic comedy starring Blythe Danner and John Lithgow. However, what makes this film stand out is the unique premise it has, pairing Danner’s hoarder with Lithgow’s doomsday prepper. Granted, the story is straightforward, but it works. Unfortunately, the splash the film made at the box office was minimal because not everyone was as enthusiastic about it, so please give this film a chance when it hits home video later this year. 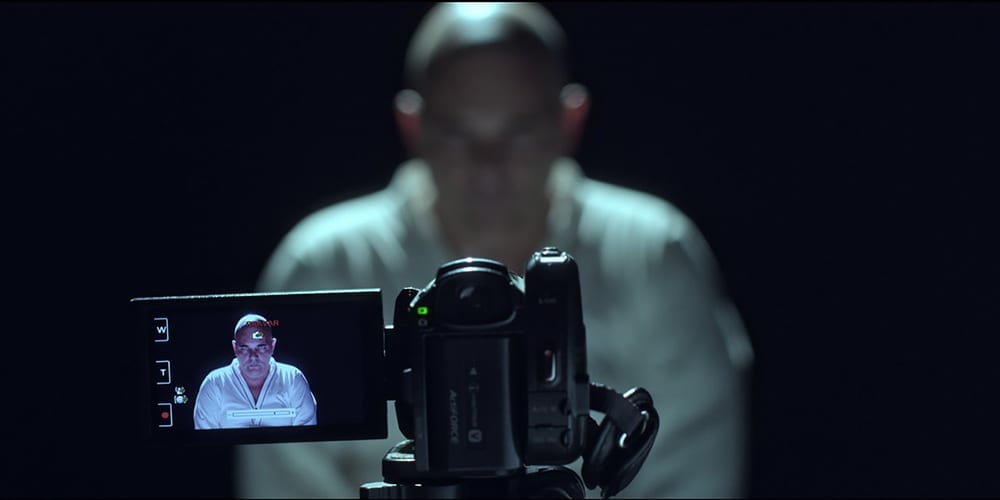 Likely the most under-seen film on this list, Our Evil is a Brazilian horror film, but it is also so much more. This film goes in so many unexpected directions and has one of the most effective twists ever. The most impressive part of this film is that it is truly terrifying, not because of jump scares or gore, but because of the sense of internal dread it is able to build. It isn’t higher on this list because it does take a bit of time to get going, though it is shockingly effective once it does start to move. 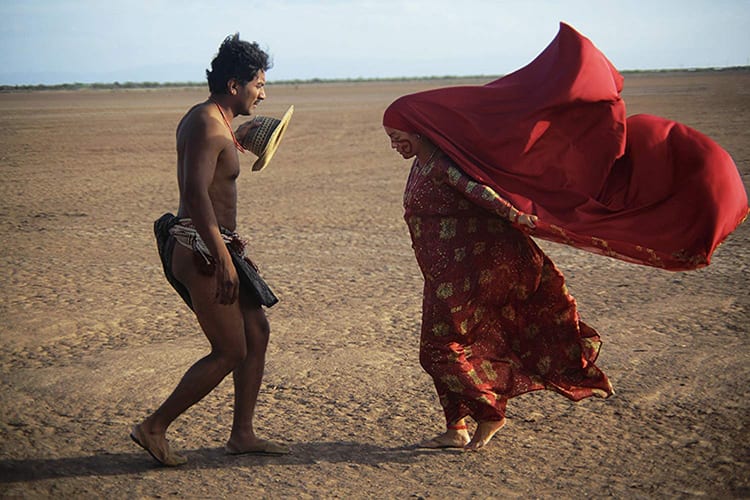 Birds of Passage is the highest-ranking foreign language film on this list, and for good reason. In a crime epic akin to a Colombian version of The Godfather, this movie is one of the most compelling melodramas to come out in a very long time. In terms of foreign films, this is one of the more accessible ones, but it is still very artistic and well-shot. Also impressive is the amount of respect that the filmmakers paid to the culture of the Wayuu which sits firmly at the center of the film.

The Mustang, directed by Laure de Clermont-Tonnerre, is a very good and subtle drama about the flaws of the prison system. Unfortunately, this film didn’t make as big of a splash as it likely should have and will probably be kept out of awards consideration because of an early-year release date and the fact that one of the co-stars (Jason Mitchell) has been the subject of Me Too controversy. However, the beautiful cinematography, captivating story, and career-best performances from Matthias Schoenaerts and Bruce Dern mean that this is a film not to be forgotten.

One of the more divisive films of Jim Jarmusch’s career, The Dead Don’t Die is a zombie comedy with heavy political commentary. Although some have accused Jarmusch of doing little more than complaining about the world as he grows older, the film instead feels more earnest, bringing attention to an issue as he sees it. There are also plenty of laughs throughout, with a quirky, deadpan sense of humor that will have the target audience rolling in laughter. This definitely isn’t for everyone, but those who enjoy it will likely enjoy it immensely.

No one expects anything that Disney-Pixar does to be bad, but the newest film in the beloved Toy Story franchise was met with more skepticism than usual, as the ending of Toy Story 3 seemed like the perfect goodbye to Woody, Buzz, and the gang. Fortunately, the filmmakers proved to have another trick up their sleeve, giving us their most hilarious and heartfelt film yet. The most memorable things about this film are the new additions, like Tony Hale’s Forky or Keanu Reeves’s Duke Caboom, but it was great to go on another with the original crew too.

Joanna Hogg’s semi-autobiographical film The Souvenir was one of the best-reviewed films to come out of the 2019 Sundance Film Festival, winning the Grand Jury Prize in World Cinema. The film didn’t connect with audiences quite as much, but its quiet and contemplative romance stands out as one of the most personal stories to come out this year so far. Additionally, the breakout leading performance by Honor Swinton-Byrne (daughter of Tilda Swinton, who also gives a solid turn in the film) is one of the best of the year so far.

Babylon was released in its home country of the U.K. in 1980 and made its North American debut at the 1981 Toronto International Film Festival, but never received an official U.S. release until Spring 2019. The reason? This film about Jamaican reggae culture in Britain was believed to be too incendiary to be shown in American cinemas, with many fearing that the film would incite racial violence. Thankfully, it finally saw the (American) light of day this year and earns its spot at the top of this list. An often entertaining, frequently challenging, and always unique slice-of-life film, this is one you won’t want to miss if you get any chance to see it.

This list only includes films that were released in the first six months of 2019. POPAXIOM also saw some great films on the festival circuit that would have earned a spot on this list if they met that criteria and we would be remiss if we didn’t give them a shout-out too! Here are a few amazing films that we have already seen that you can look forward to watching in the latter half of 2019!

What did you think of POPAXIOM’s top 10 list? What are your favorite movies of the year so far? Let us know in the comments!