Disney announced Wednesday night Ralph Breaks the Internet hits Digital 4K Ultra HD™ and Movies Anywhere on February 12, and 4K Ultra HD and Blu-ray™ on February 26. This time around Ralph (voice of John C. Reilly) and fellow misfit Vanellope von Schweetz (voice of Sarah Silverman) risk it all by traveling to the expansive, fast-paced world of the internet in an action-packed attempt to save Vanellope’s game, Sugar Rush.

The sequel to Wreck-It Ralph had the second biggest Thanksgiving opening of all time at the box office and then earned the top spot at the domestic box office for three consecutive weeks. As of now, the film has made $435 million.

Ralph Breaks the Internet is directed by Rich Moore and Phil Johnston and features Reilly, the voice of Ralph, and Silverman, the voice of Vanellope. Other characters include Shank, voiced by Gal Gadot, a tough-as-nails driver from a gritty online auto-racing game called Slaughter Race. Yesss, voiced by Taraji P. Henson, the head algorithm and the heart and soul of the trend-making site BuzzzTube, makes Ralph a viral sensation. Jack McBrayer and Jane Lynch return as the voices of Fix-It Felix Jr. and Sergeant Calhoun, respectively, and Alan Tudyk was called on to voice a search engine named KnowsMore. All of the original (living) Disney Princess voice cast are also part of the film as well. 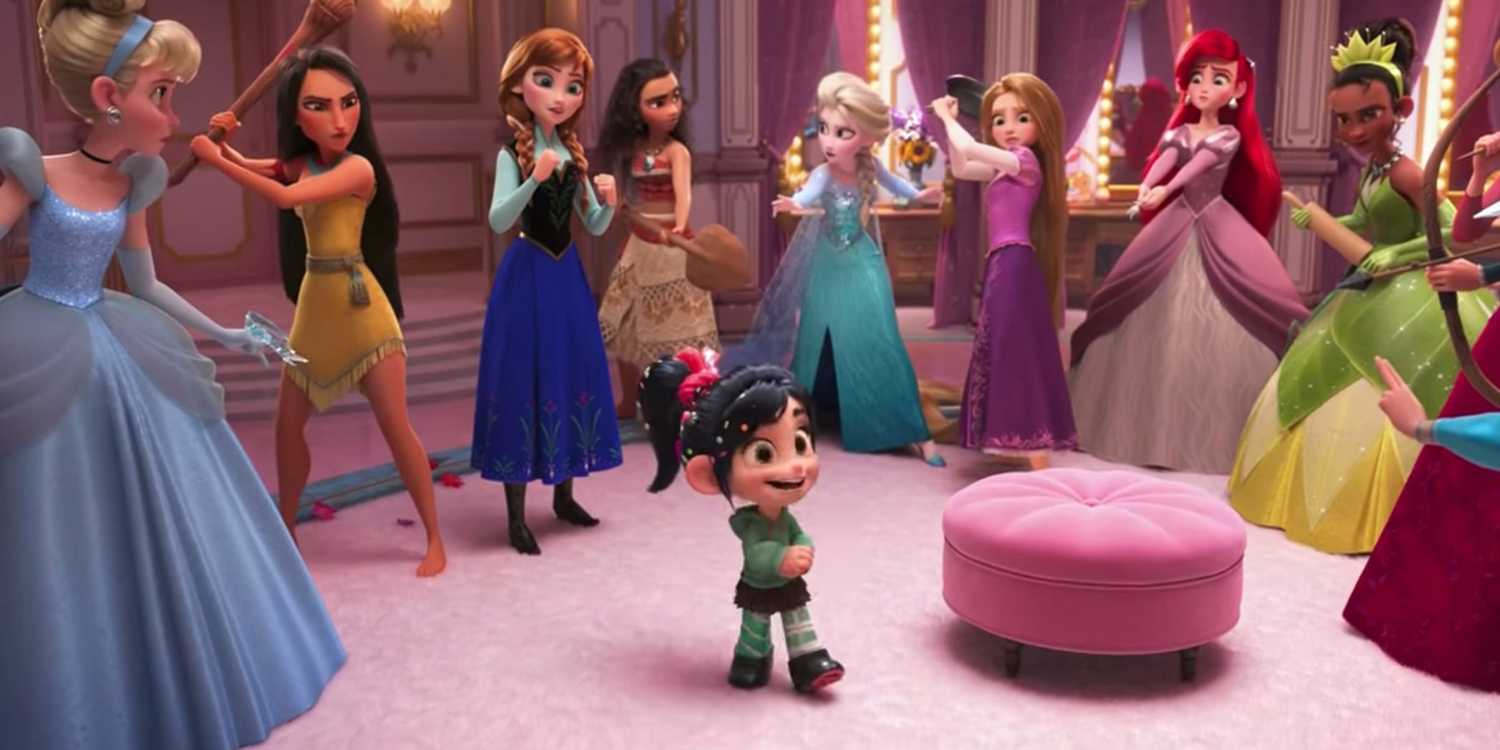 Are you going to pick up a copy of Ralph Breaks the Internet? Comment below with your thoughts.