Review: A VIGILANTE Is A Mostly Bland Film Elevated By A Great Lead Performance

A Vigilante is a new crime drama film written and directed by Sarah Daggar-Nickson and starring Olivia Wilde. The film follows a woman who spends her time as a vigilante protecting victims of domestic abuse, living off of whatever people can afford to give her for her services. It debuted at the 2018 SXSW Film Festival.

The story of the film isn’t particularly complex, but that’s because the story isn’t really the focus. The focus instead is placed on the character and her emotional journey, with the events of the film simply being a catalyst for her internal growth. We have seen this type of revenge film done before, but not in a way that is quite as emotionally nuanced.

The pacing is predominantly where the film struggles. Since the story isn’t particularly new and exciting, the film has to find other ways to keep the audience’s interest, and after a while, it seems like the same thing is happening over and over again. Eventually, when the character does begin to experience growth, the film becomes much more interesting, but it starts out quite slowly. 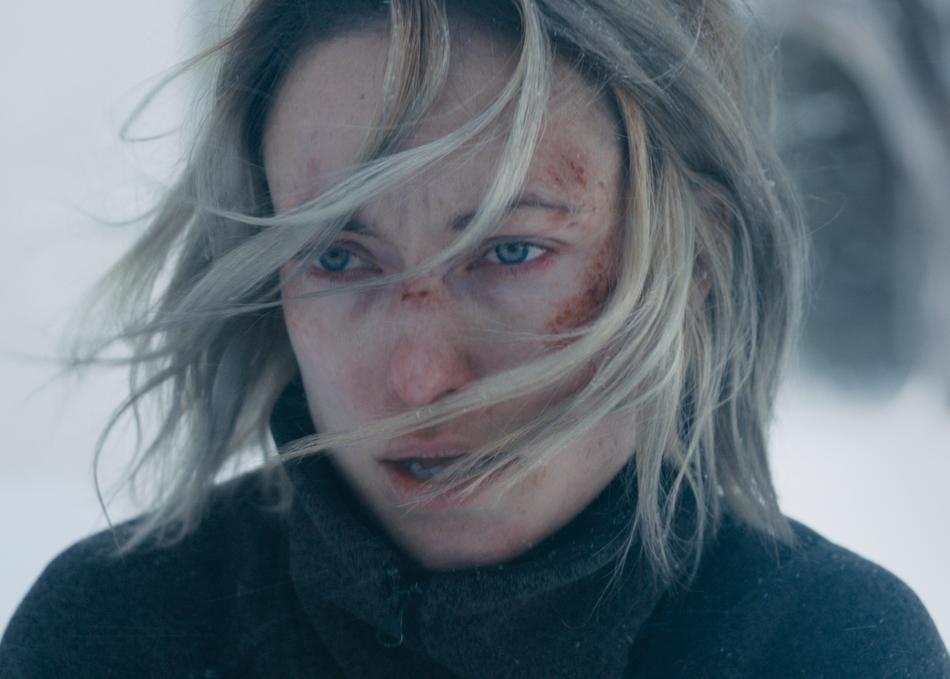 Another issue with the film is that it takes a while to truly get invested in the character. The beginning of the film doesn’t give very much context, so we are left wondering who the protagonist is and why she is doing it. We can make assumptions, but it is not until the latter half of the film when she is given a (somewhat generic) backstory that we can fully understand her motivations.

That being said, the film does have some great messages about revenge and justice. The film definitely does not encourage violent means to solve problems, but it does highlight the problem that domestic abuse does pose to our society today. The film shows that victims should be able to speak up about their experiences and not be afraid to do so. 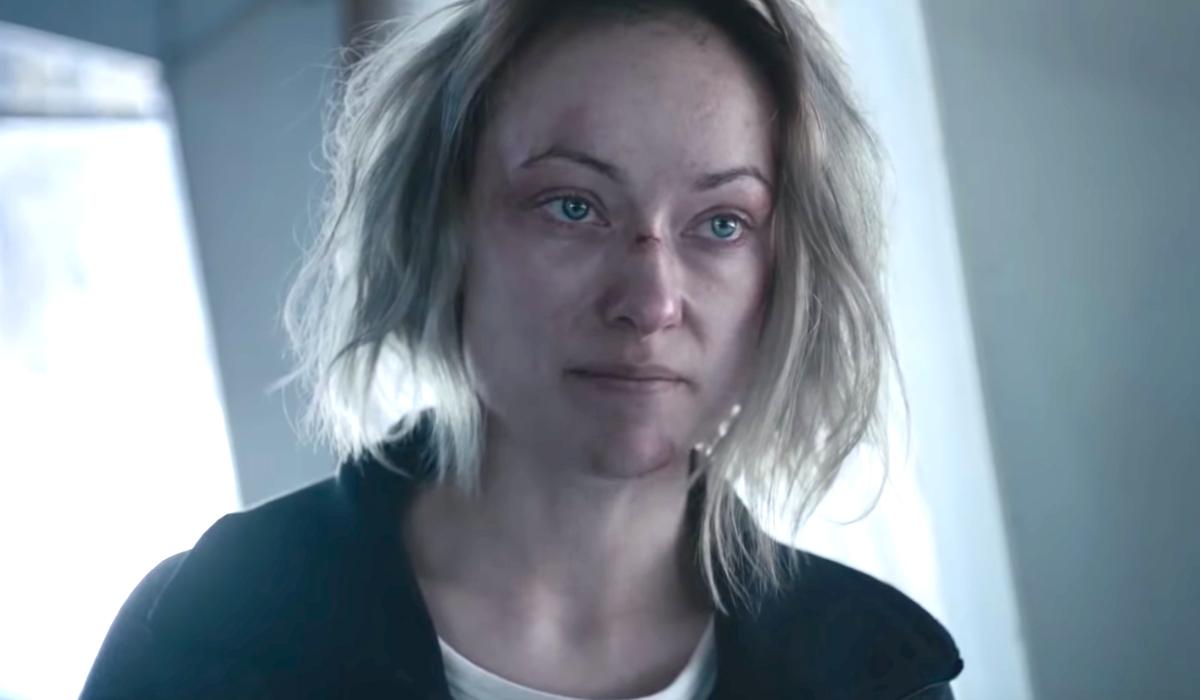 The film is also relatively strong on a technical level. This definitely isn’t a very dialogue-heavy film, so the filmmakers had to use visual storytelling methods to communicate their points. One of the best parts of the film is the use of color. The whole film is done in cool colors, often grays and blues, that give it a gloomy and dark tone.

However, the absolute highlight of the film is Olivia Wilde’s performance. She elevates what may have otherwise been a somewhat boring and bland film into something that is actually quite interesting. Wilde’s turn is a big part of what makes the character sympathetic, as she is what infuses the emotion into the film. This is perhaps one of Wilde’s best efforts yet.

Overall, A Vigilante is a somewhat interesting film driven by a great lead performance by Olivia Wilde. It’s definitely a slow burn that is slower than most, but if you can get past that, it is worth a watch.

A Vigilante is in theaters and on demand beginning March 29.