Review: A VIOLENT SEPARATION Should Have Been More Exciting

A Violent Separation is a new thriller film written by Michael Arkof and directed by Kevin and Michael Goetz. The movie tells the story of two brothers in a quiet Midwestern town, one a sheriff’s deputy and the other a troublemaker that committed an accidental murder, as they attempt to cover up the crime and deal with the consequences both between themselves and with the victim’s family.

The film’s story is ultimately far too straightforward, which causes a majority of the movie’s issues. Although the film very easily could have become a drama evaluating the morality of the characters and their actions, but instead, it opts for the more bland thriller route. You can tell that the filmmakers wanted more out of this because there is so much untapped potential in the story. It’s more disappointing to see a movie that should have been good end up being mediocre than seeing a film that is simply bad.

Another major issue of the movie is its pacing. Although the film clocks in at only an hour and forty-eight minutes, it could have been far shorter than that. It takes too much time for the movie to get going, with too long of a gap happening between the inciting incident and the main conflict of the film. More than a few scenes feel like they stretch on too long. Those scenes which focus on the characters’ emotions are able to convey this quickly, so there is no need for them to be as extended as they are.

The movie also does a poor job of building suspense. This is problematic since the main characteristic that makes a thriller work is suspense. Part of the problem is that the film is predictable. It is easy to see where the movie is going, so there isn’t really any surprise or mystery to create suspense. Instead, the film would have had to create a sustained suspenseful tone, and it was not successful in so doing, the end result feeling quite bland, almost to the point of being outright boring. 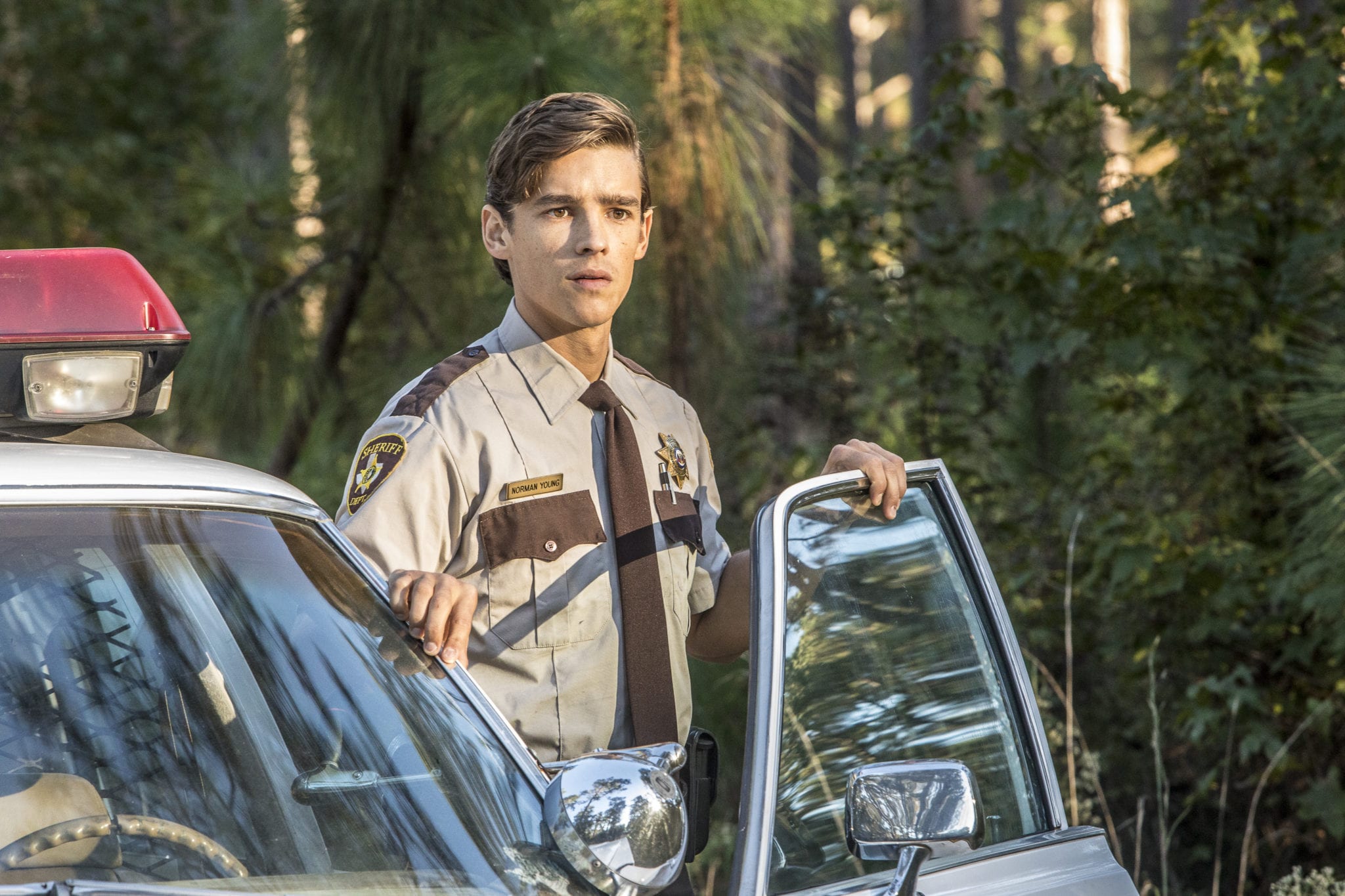 The character development could have used some more work too. The movie is obviously trying to place the characters in a moral grey area, but instead of them coming across as ambiguous and mysterious, they instead come across as generic and unapproachable. The whole plot of the film revolves around these characters doing something that isn’t particularly likable or sympathetic, so the movie needed to give them an opportunity to redeem themselves. This redemption arc is absent. As a result, the characters show only the darkest parts of humanity rather than a rounded and realistic portrayal of how people behave.

Additionally, the actors in the film are all somewhat disappointing. The problems in the performances can’t all be blamed on the actors — uninspired direction and a lackluster script likely have something to do with it — but the actors all seem legitimately uninspired. The actors obviously don’t have any connection to the characters (which isn’t a surprise at all), and as such, you really don’t believe them or their emotions. Brenton Thwaites seems to be the only person legitimately trying in the cast, but his effort cannot save his performance.

Furthermore, the movie was very underwhelming on a technical level. The execution is just as bland and straightforward as the script. The cinematography and score do no favors to the film, making it feel even more generic. The whole movie has a hue of cold colors to it, and while it would have worked combined with a fully-developed tone in the script, it just makes the film feel more cold and distant.

Overall, A Violent Separation was a very disappointing movie. The premise has a goldmine of potential, but that is left untapped by a bland script and safe direction.

A Violent Separation hits theaters and VOD on May 17.