When an eight-year-old boy is the most mature character in a film, there is a problem.

Adult Life Skills is a new dramedy from writer-director Rachel Tunnard. The movie is about a woman who, nearing the age of 30, is still living in a shed located in her mom’s garden and making videos featuring her thumbs. It debuted at the 2016 Tribeca Film Festival where it picked up an award and positive reviews.

The core story is a compelling one — a coming-of-age story for a woman who should have already come of age. This is an arc that has been done many times before, and it is still thoroughly effective. The perspective from which the story is told is quite refreshing, though, as this arc is typically done from the male point-of-view.

That being said, the film isn’t nearly as effective at handling its various subplots. There is one involving an eight-year-old boy of whom the protagonist is charged with caring. Although this does provide for some very cute moments, they don’t really result to anything more than this. Anything could have served as the protagonist’s catalyst towards maturity, and this didn’t work. 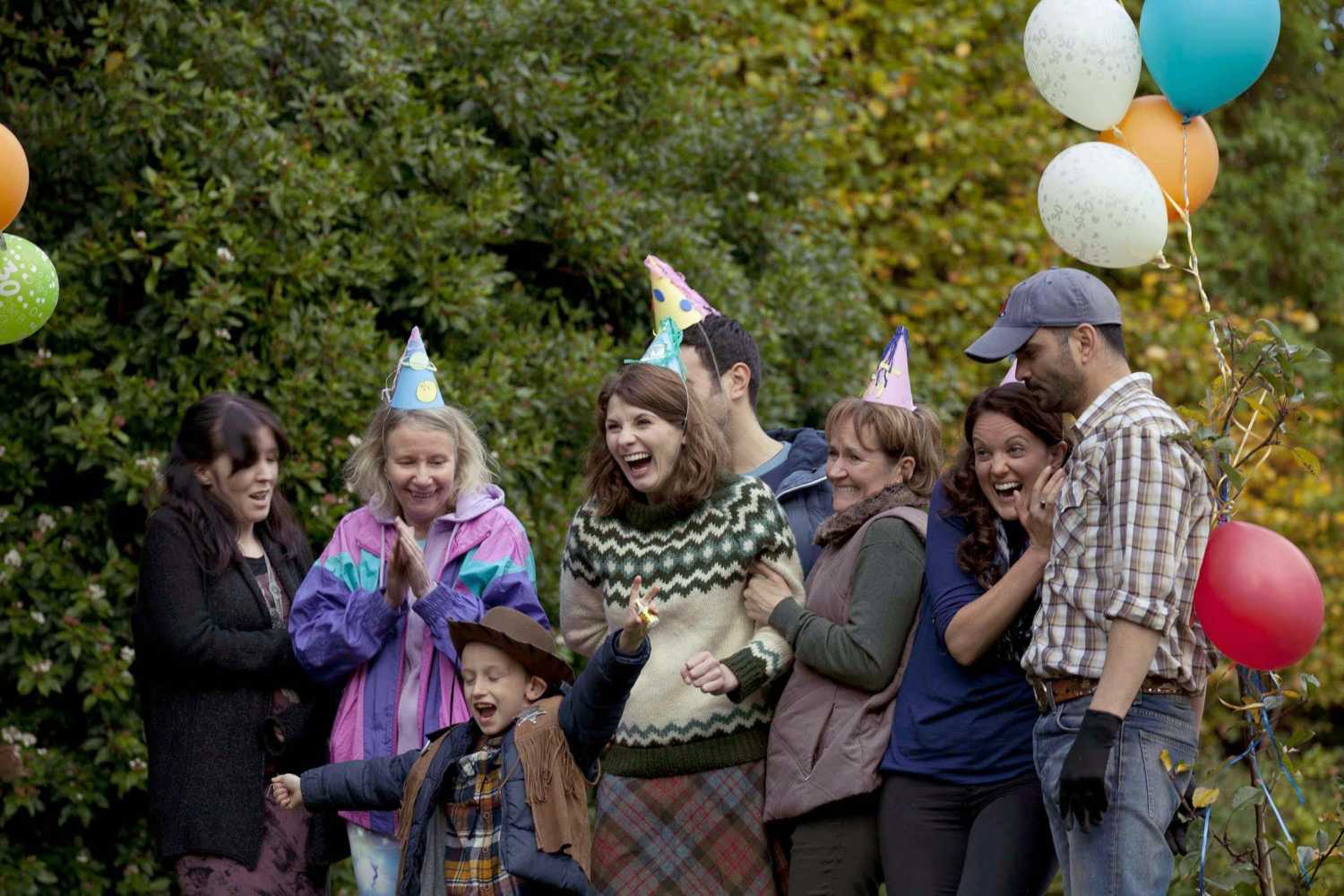 The characters are mostly sympathetic, but also annoying. Even though the audience will care about them and want them to succeed, they aren’t particularly enjoyable to watch. There are multiple scenes in which you may just be aching for the next scene to come as the characters outstay their welcome.

The movie is also plagued by forced attempts at comedy. The scenes that are trying to be funny, particularly the videos made by the protagonist featuring her thumbs, elicit not a laugh but an eye-roll. Only when the film doesn’t try too hard is it actually funny, and this is not often the case. 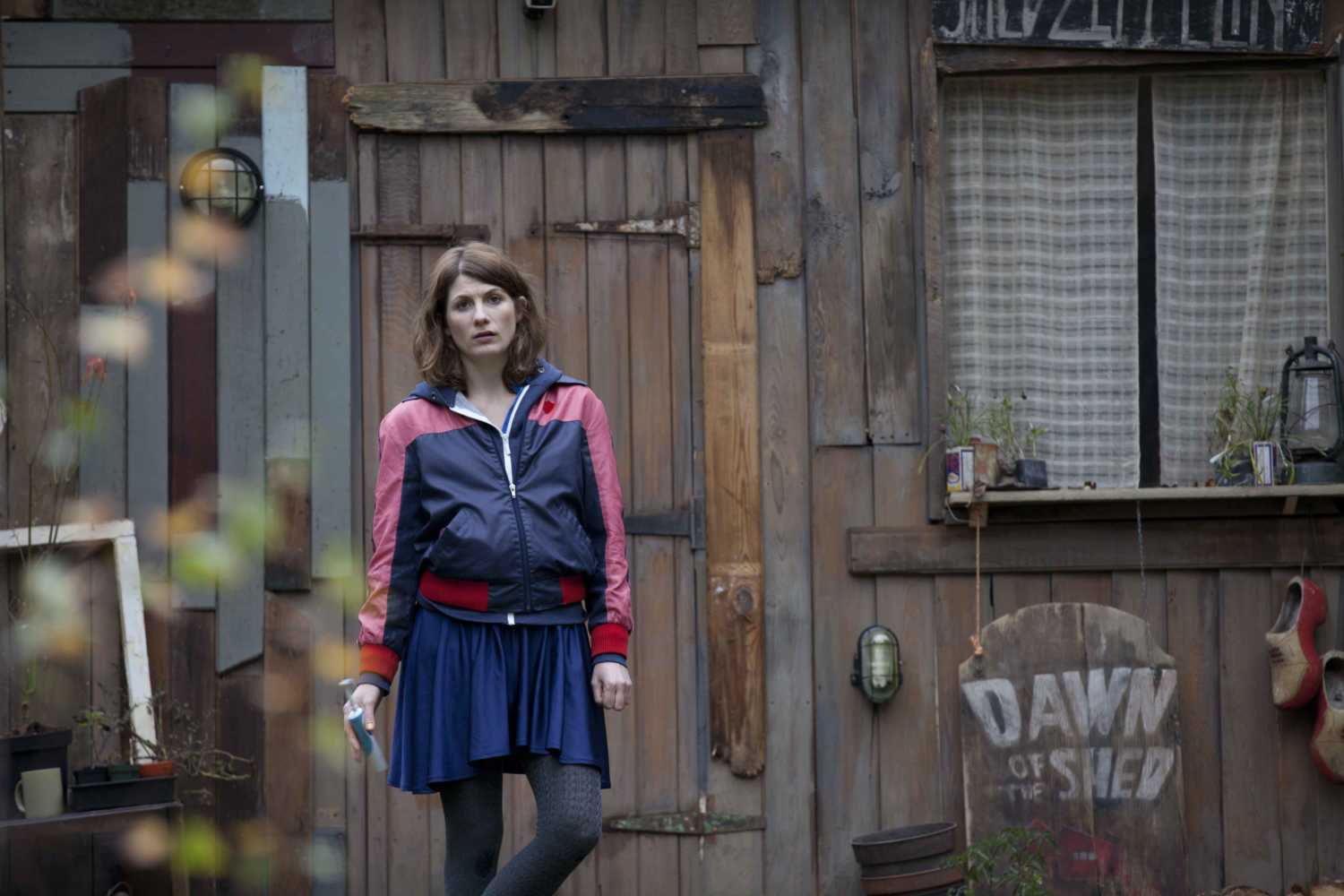 The dialogue is largely unnatural. It feels like Tunnard wrote the script without any consideration of how people really interact. The conversations between the protagonist and her mother stand out as the most unrealistic. The protagonist’s mother is written in such an over-the-top manner that any humor which may have been derived from the situation is instead turned into frustration. You can only watch a nagging mother so many times before it starts to feel like she is nagging you.

That being said, the ensemble is quite good and makes the most of the material with which they were given to work. Jodie Whittaker, who plays the protagonist, brings some legitimate charm to the character although it is written annoyingly. Brett Goldstein is solid in his supporting role, although he is vastly underused. Child actor Ozzy Myers also gives a good turn.

Overall, Adult Life Skills was a pretty disappointing film. It isn’t poorly-made, but the script doesn’t land as well as it could have.

Adult Life Skills is available in theaters and on demand beginning January 18.