An Elephant Sitting Still is a new drama film written and directed by the late Hu Bo. The movie follows four people in a Chinese city over the course of the day as their complicated lives intersect in unexpected ways. It debuted at the 2018 Toronto International Film Festival to positive reviews.

It is important to know the context of this film before watching it, as this can really help you understand some of the content and themes of the movie with more clarity. The filmmaker, Hu Bo, took his own life during the post-production of this film. Having this in mind, it is easy to see that this is a cry for help, and it is quite sad that no one was able to see that in time to give him the help he needed.

Many things about this movie will turn people away from it. For one, this is a nearly four-hour long foreign film, and most audiences don’t have the stomach to get through that. It is a bleak slow burn with minimal character development and even more minimal story. In no sense of the word is this movie mainstream. However, if you can look at this film for what it is — a beautiful and poetic rumination on life — it is quite brilliant. 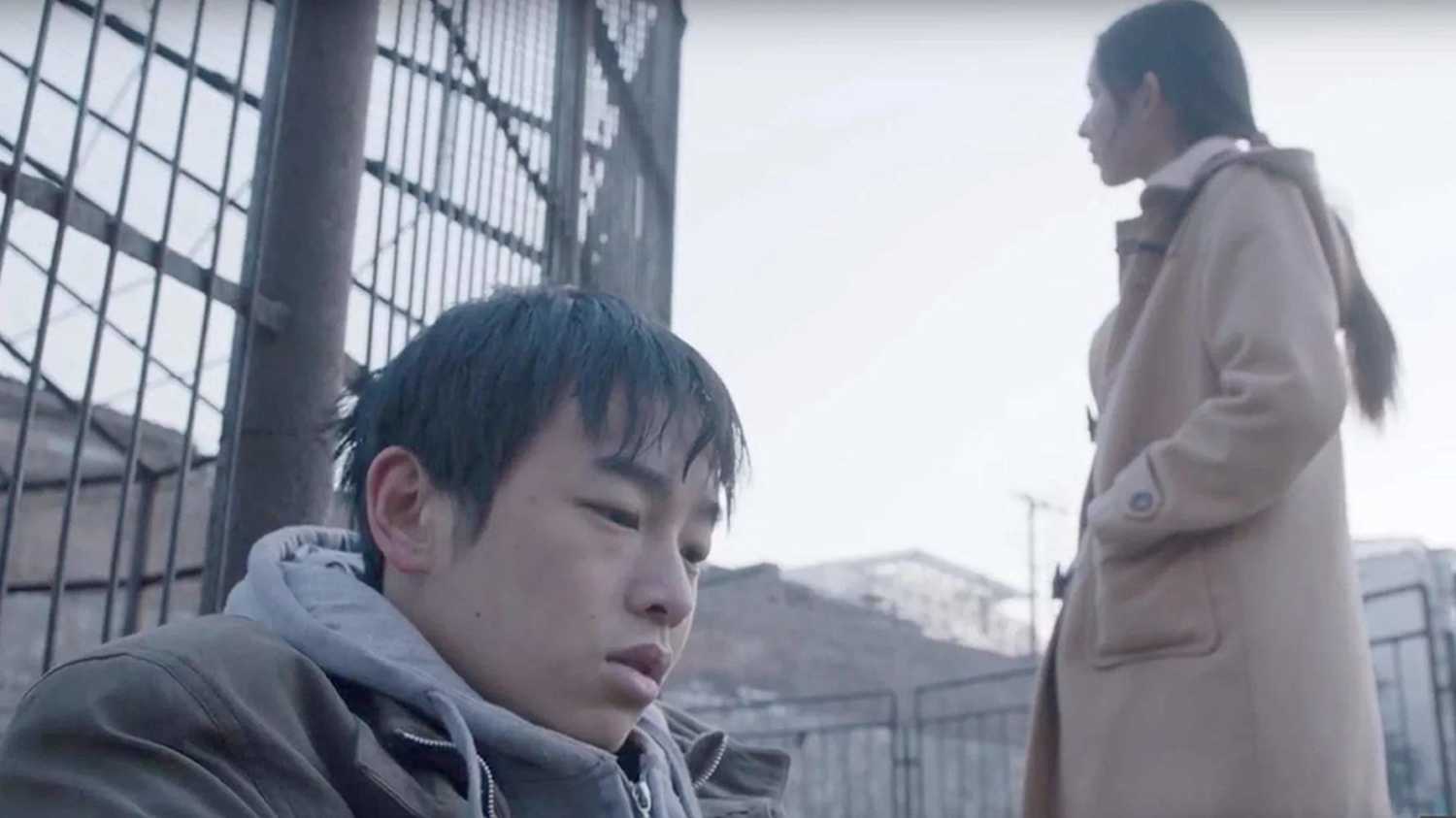 The symbolism of the movie isn’t particularly complex, but it is profound and meaningful nonetheless. The idea of the eponymous creature, sitting still and not acknowledging the world that surrounds it, is elegant and touching. This motif really breathes life into the film in a way that feels completely natural. Never does the movie feel like it is forcing its message down your throat, with it instead letting the audience come to this meaning on their own.

There is no denying that the film is bleak and has a very cynical view of the world, but you don’t necessarily have to get behind this perspective to appreciate what the movie has to say. Even though the film shows a negative perspective of the world and society, its ultimate message seems to be an optimistic one that we can be content if we don’t let society get to us. 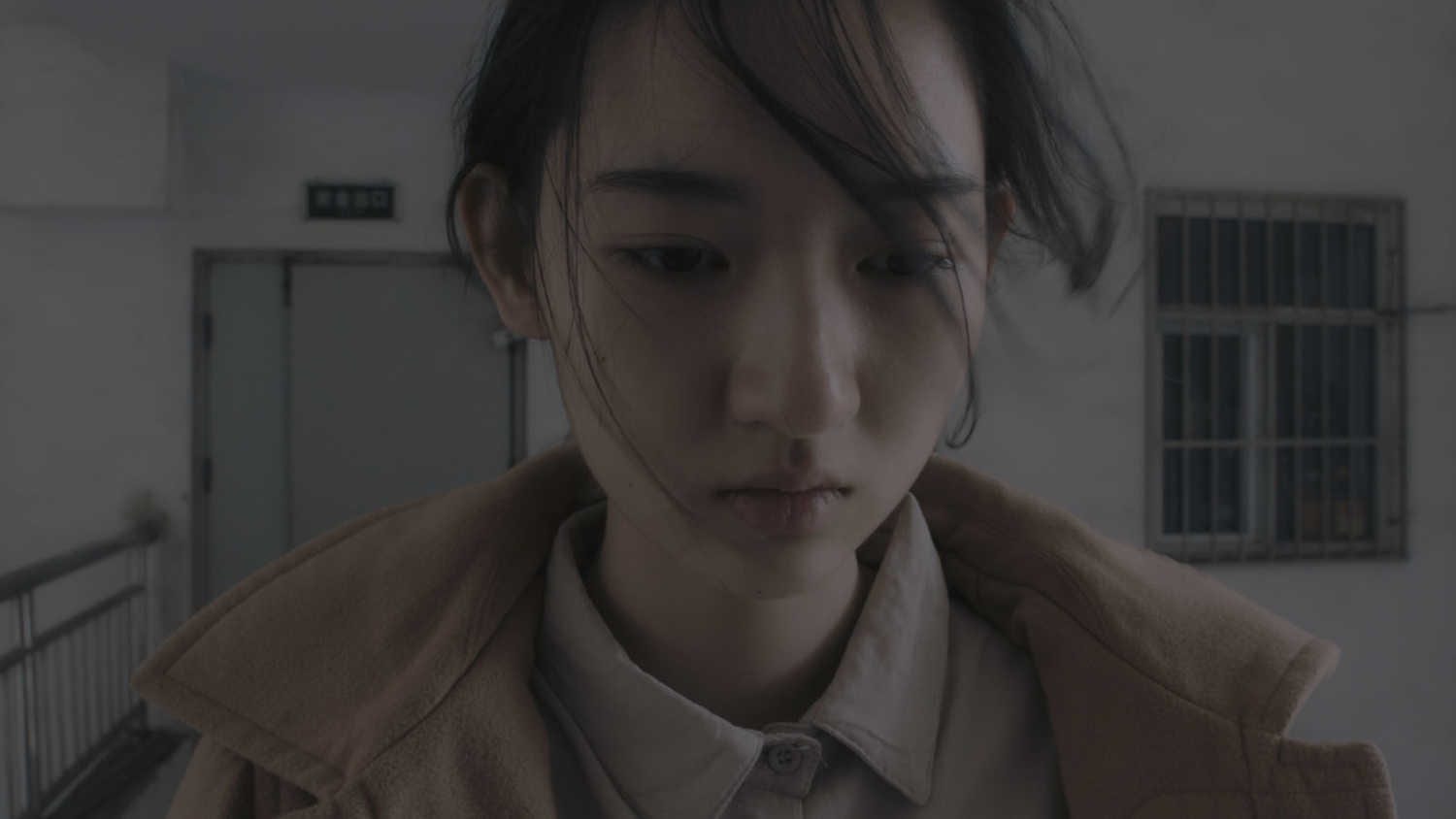 Even though the characters aren’t deeply-written, the actors all do a very good job in their roles. The point of the movie seems to be that these characters aren’t particularly extraordinary in any way — they are just normal people making their way through life. The four leads — Yu Zhang, Yuchang Peng, Uvin Wang, and Congxi Li — all sell the humanity and emotion of the story extremely well.

The film is also very impressive on a technical level. The cinematography is pristine, with some great framing and movement. Much of the movie is told in close shots and long takes that highlight the emotion of the actors, but the motion of the camera is also a very useful tool in conveying feelings and tone. Additionally, the use of music is brilliant but minimal. It seems as if the soundscape is unfinished, but it works, as it coincidentally fits the tone and theme of the film.

Overall, An Elephant Sitting Still is an impressive directorial debut from Hu Bo. Hu obviously had a unique perspective, and although it is disheartening to know that this will be his only work, we must appreciate that it is so accomplished.

An Elephant Sitting Still is now playing in select theaters.