Review: ASAKO I & II Is A Well-Shot But Plain Romance

Asako I & II is a new romantic drama film co-written and directed by Ryûsuke Hamaguchi. It tells the story of a woman who, left brokenhearted by a man she loves, meets a person who looks exactly like him but having an opposite personality two years later. It has played at festivals including the 2018 Cannes Film Festival.

Unfortunately, this movie is a relatively straightforward love triangle melodrama, and it plays out pretty much exactly as you would expect. Little about the film is truly surprising due to its heavy reliance on cliches and tropes. There are multiple moments in the movie that seem like they are going somewhere, but the film never goes to that deeper level, instead offering only surface-level commentary on the tendencies of society when it comes to romance.

A big part of the movie’s issue is that the romance simply isn’t compelling. A love triangle is really only a love triangle when the protagonist is presented with two equally appealing options. In this case, one of the love interests is clearly superior to the other. While this does add some realism in that people do sometimes make the wrong choice, that doesn’t make the story any more compelling.

Because the romance isn’t particularly sympathetic, you may have a hard time connecting with some of the film’s characters. One of the love interests is likable but sadly underdeveloped. The other is just frustrating. Additionally, the protagonist isn’t particularly likable because you won’t agree with her decisions. You feel like you are a voyeur watching a situation which you shouldn’t be and don’t really want to be watching. 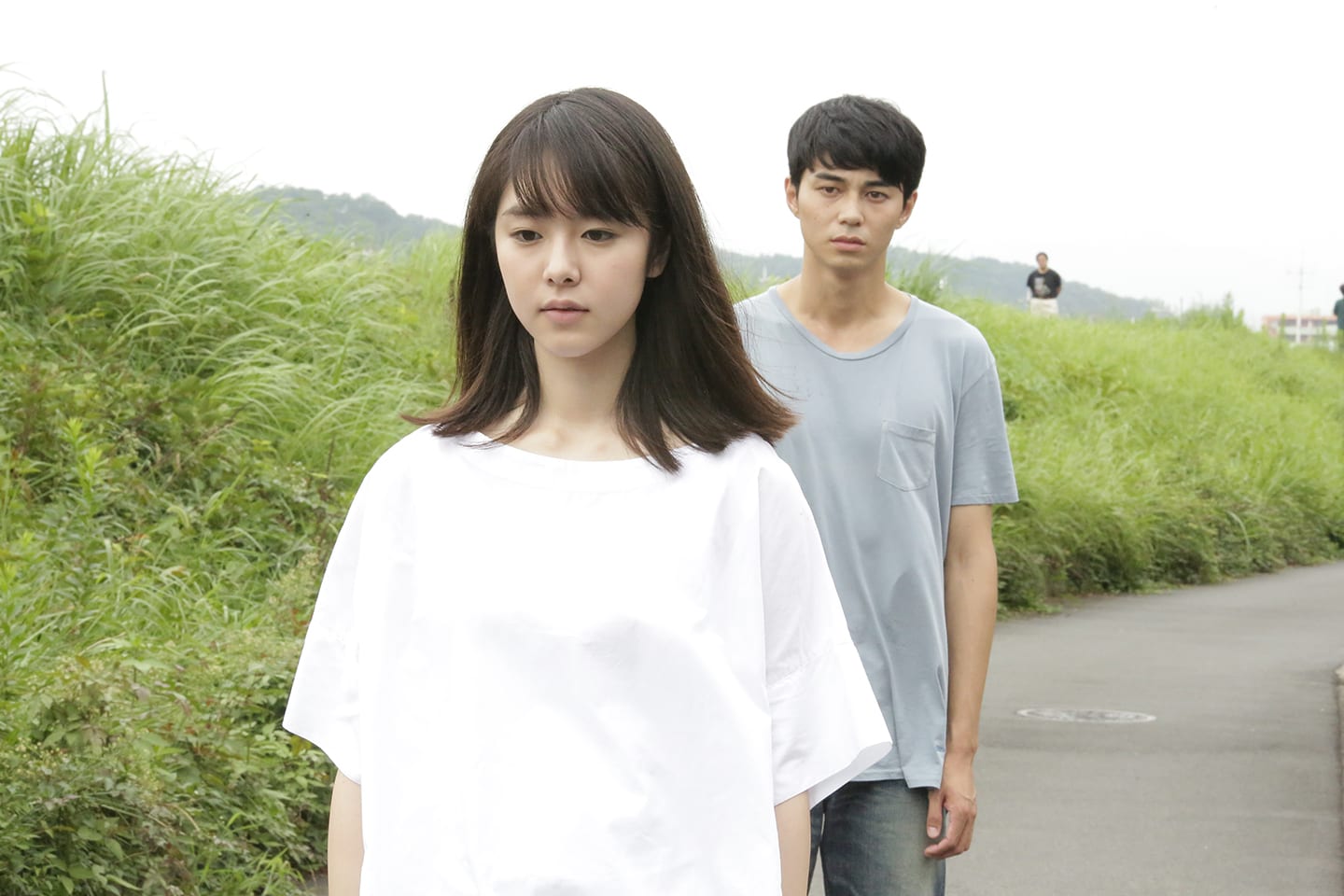 The pacing of the movie is rather lackluster too. The first half of the film seems like it stretches on forever. The conflict of the love triangle doesn’t come in until the second half, so you are left spending the first half of the movie waiting for something to happen to kick things off. Had the film spent less time introducing the protagonist’s lost love, it would have been far more concise and entertaining.

That being said, the actors do a very good job in the movie despite the disappointing script which they were given. Erika Karata plays the protagonist in a way that is subdued. There are a few moments in which she could have spared to go bigger, but for the most part, her turn is effective. Masahiro Higashide is great in his double role, doing an excellent job of capturing the two opposite personalities.

The film also succeeds on a technical level. The execution of the movie is so strong that you will undoubtedly be left disappointed by the fact that Hamaguchi didn’t use his wonderful eye on a more interesting story. The cinematography is fabulous, giving the film a very distinct feel and style that works quite well.

Overall, Asako I & II was a well-shot but disappointingly-written movie. The bland story may satisfy those who are not put off by an abundance of tropes, but the film will leave most audiences wanting more.