Ask for Jane is a new historical drama film written and directed by Rachel Carey. It tells the story of a group of women who provided safe but illegal abortions to women in the Midwest in the 1960s. It debuted at the 2018 Hamptons International Film Festival.

This movie’s story is definitely quite interesting. The fact that real people did this is absolutely crazy. These young women had the courage to fight the status quo and stand up for what they believed in, which is something we should all admire and aspire to do, whether or not you agree with the particular subject that the film is addressing. There are multiple layers of conflict in the movie, and as such, there is plenty of material for the film to explore.

That being said, because there is so much material for the movie to explore, the film has a hard time finding what it should show in-depth. The movie goes on quite a few tangents that, while contributing to the film’s message, don’t add particularly much to the narrative. One of the most noticeable ones involves a teenage girl who drinks rat poison to attempt a forced miscarriage, although this scene is only referenced once later. Had the movie cut some of these subplots and tangents, it could have been much more tightly paced.

Perhaps the main reason to see this film is the amount of relevance it has to modern society. Even though this is about people who operated in the 1960’s, abortion is still very much a topic of conversation today. In fact, with the increasing prevalence of anti-abortion laws in recent news, people can learn from this story more now than ever. 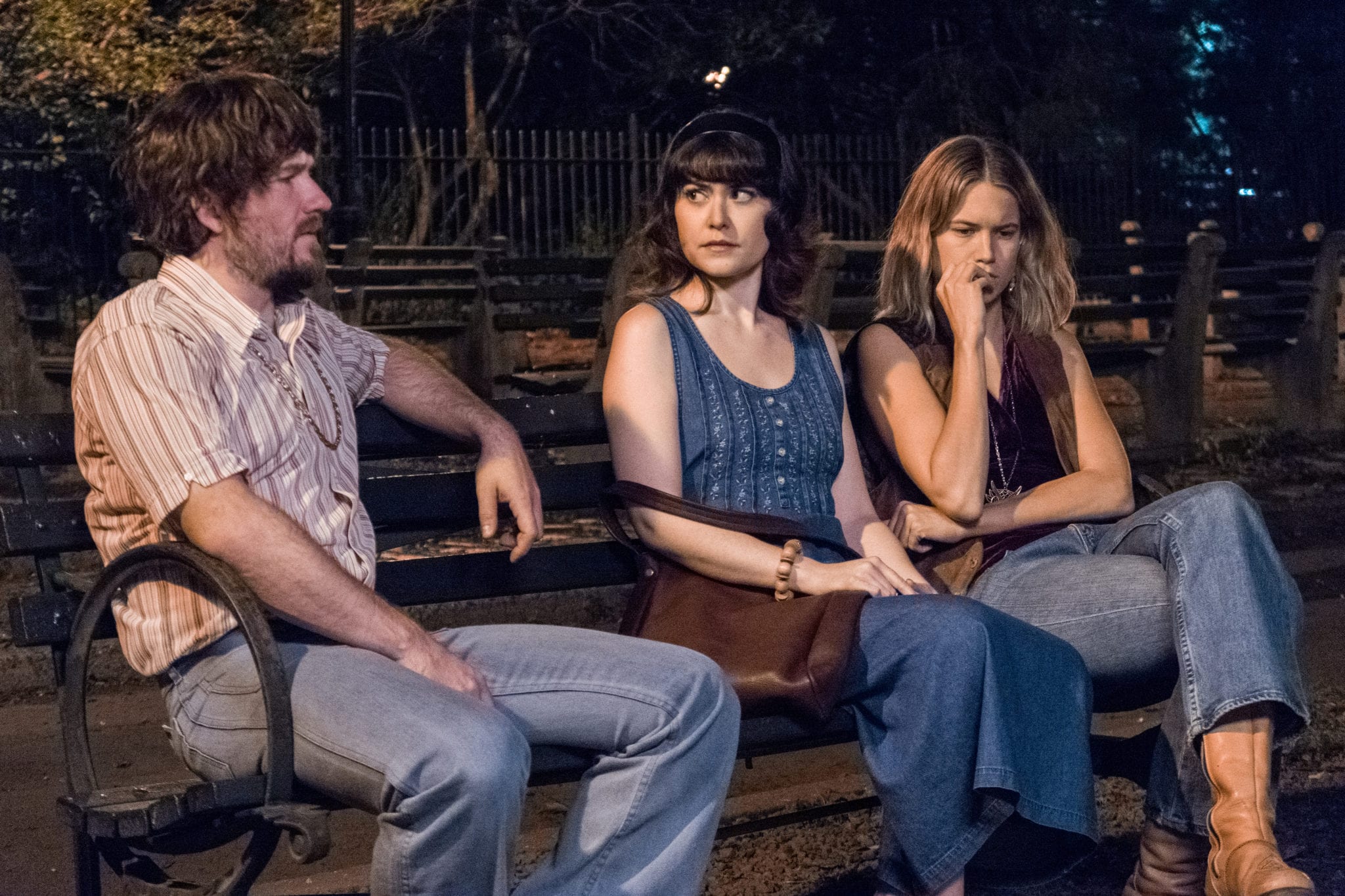 The characters in the movie are definitely very compelling because of the passion and dedication they have to their beliefs. Whether or not you find them to be likable will depend on your political beliefs about abortion. However, regardless of this, the film should have spent more time developing each of the characters individually. The movie gives us a good view of them as a group, but fails to give any of them enough backstory to make them independently sympathetic.

The ensemble of the film is very good too. Even though this is a largely ensemble-driven movie, it does allow room for individual actresses to shine. The biggest standouts in the cast are Cait Cortelyou and Cody Horn. Cortelyou plays the character that is the protagonist who is (rightfully) the most agreeable character in the film. She does a good job of offering a more moderate perspective on the events with a particular charm and approachability. On the other hand, Horn plays one of the more aggressively liberal characters in the movie, and she knocks it out of the part. Her performance is packed with enough emotion to drive the film on its own.

On a technical level, the movie was mostly very good. For an independent film of this level, the production values were quite impressive. The movie’s ability to periodize despite its moderate budget is unexpected. The cinematography and production design both do a very good job of transporting you back into the time during which these events occurred.

Overall, Ask for Jane was a solid drama film. Although it does get a bit bogged down by its politics at times, it is nonetheless a compelling story that is particularly important given today’s political climate.

Ask for Jane opens in theaters on May 17.