Review: AVENGERS: ENDGAME Satisfies In Some Ways But Disappoints In Others

The time has finally arrived — a chapter in the Marvel Cinematic Universe is ending after starting eleven years ago with Jon Favreau’s 2008 game-changer Iron Man. Avengers: Endgame is the culmination of all that has come before, following Earth’s mightiest heroes as they come together in an attempt to reverse the effects of Thanos’s devastating snap at the end of Avengers: Infinity War.

The folks at Marvel Studios have done a great job of keeping the story of Avengers: Endgame under wraps, and the film definitely benefits from that. It is hard to review a movie like this without going into spoilers, but it is best to see it with as little knowledge of what is going to transpire. Just know that it is not what you would expect, and it feels like its own film, not like a second half of Avengers: Infinity War.

Unfortunately, from an objective point-of-view, the script isn’t very good. In fact, it may be one of the weakest scripts in the MCU yet. The movie can be understood and possibly forgiven of its cinematic sins because it exists primarily as fan service, and it succeeds in that regard, but that doesn’t change the fact that it is one of the more underdeveloped entries into the franchise. Perhaps the issue is that the writers felt the need to juggle so many threads. 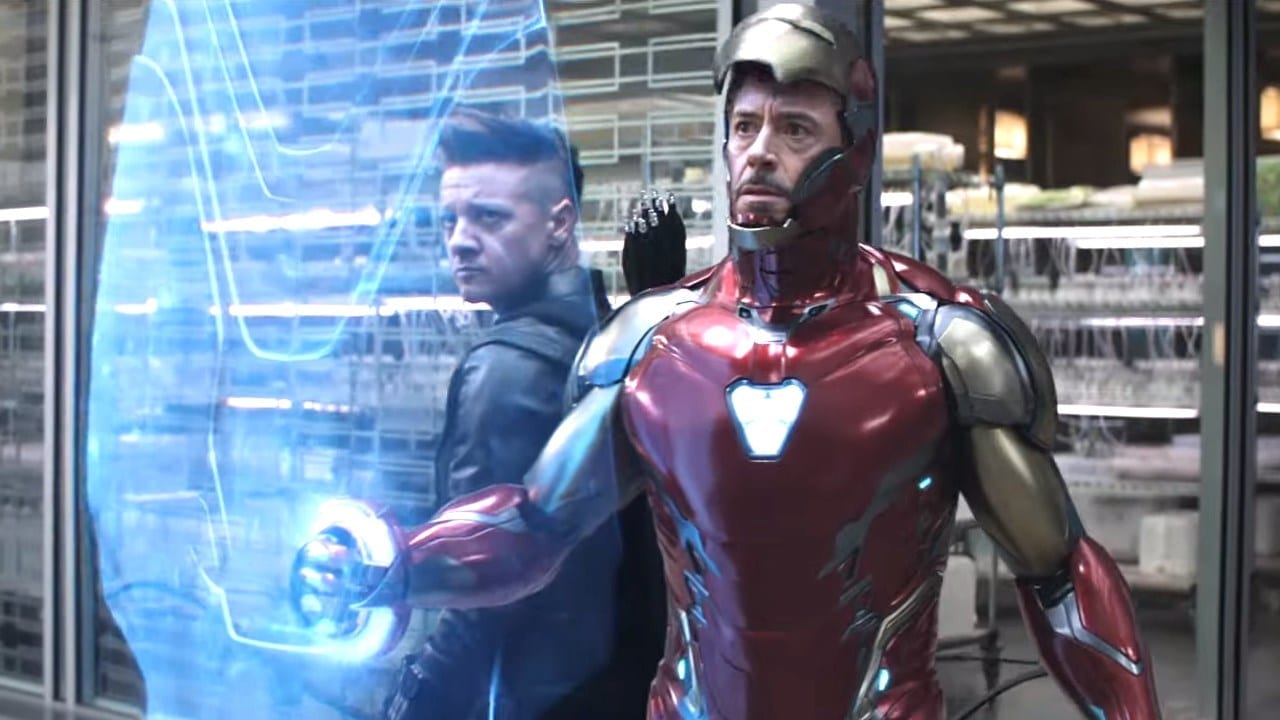 One of the more noticeable flaws in the film is its excessive convenience. Some will argue that this is simply the nature of a comic book movie and it should be forgiven. However, the movie takes the easy route so many times that it eventually becomes tiresome and predictable. Thankfully, the film doesn’t get too caught up in trying to explain every plot point, but in so doing, is forced to use a ton of gimmicks.

The dialogue also lacks the wit of the other movies. There are a few funny one-liners, but much of the dialogue does not feel naturalistic. Multiple times in the film, a character will go off into a sentimental monologue accompanied by dramatic music. Some of these moments are downright laughable. Additionally, the dialogue lacks the emotional heft of some previous movies. There aren’t any simplistic (but effective) lines like “Mr. Stark, I don’t feel so good…” to drive home the emotional beats.

The big question that most people will be asking is whether or not the film earns its three hour runtime. The answer is… almost. The first hour is filled with unnecessary exposition that is repetitive and annoying, especially if you saw the last entry. That being said, around the one-hour mark, the movie picks up significantly and becomes much more enjoyable until the end. The film was never boring, but it is uneven and could have spared to be about twenty minutes shorter. 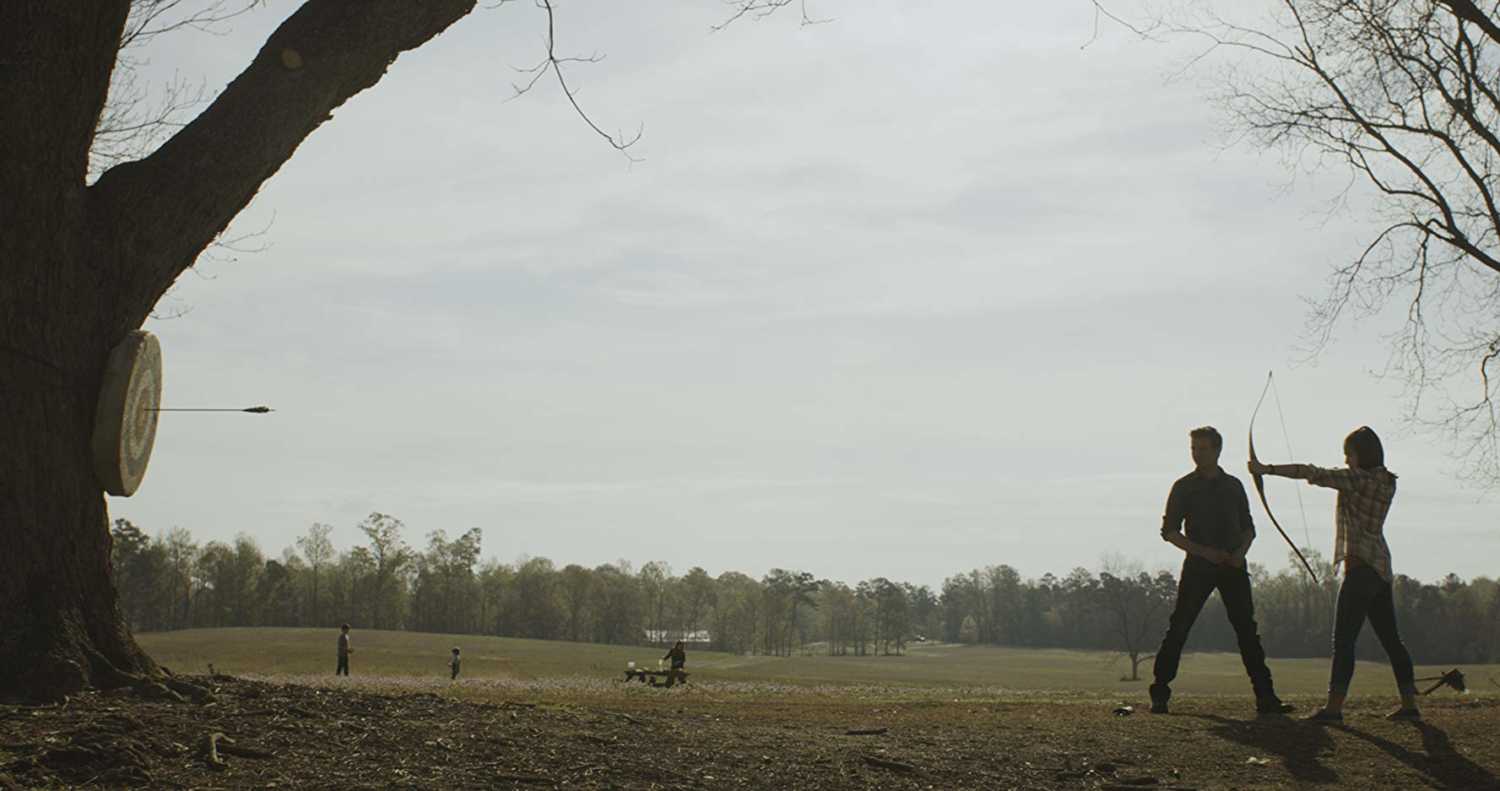 It is great to see the classic Avengers actors get to take the spotlight again. With so many of the new MCU movies focusing on the young blood, fans will love to get the chance to see Robert Downey, Jr. and Chris Evans running the show yet again. Both of them have become basically inseparable from their roles, and they do a great job of capturing the characters. Evans does have one scene towards the end that is somewhat weak, but for the rest of the film, he is great. The movie also allows some lesser-explored side characters, like Hawkeye and Nebula, to get their time to shine. Jeremy Renner and Karan Gillam are the unexpected highlights of the film, delivering interesting and nuanced performances.

On a technical level, the movie is mostly solid. The visuals aren’t among the best in the franchise, but that is because the film is going for a straightforward style. A majority of the CGI is good apart from a few effects shots that appeared somewhat rushed. There are some very good moments visually, though, especially towards the end, in which the execution of certain scenes will give you goosebumps.

Overall, Avengers: Endgame is definitely one of the weaker entries into the MCU, but it does a good enough job of tying together the last eleven years and twenty-one movies. On a more personal note, these movies have been a part of over half of my life. It would be a lie if I said that these movies weren’t formative to me as a critic, aspiring filmmaker, and cinephile. It really was an emotional experience to see this era come to an end. Even though Avengers: Endgame may not be objectively great, I still love it for what it is and look forward to seeing what Kevin Feige and Marvel Studios have in store for all of us with the next chapter. Congratulations and thank you to everyone who has been a part of making these groundbreaking films.