Review: BE NATURAL: THE UNTOLD STORY OF ALICE GUY-BLACHE Is A Great Doc About Cinema History

Be Natural: The Untold Story of Alice Guy-Blaché is a new documentary directed by Pamela B. Green about the life and career of Alice Guy-Blaché, the first female filmmaker. The movie offers a unique and interesting perspective on the early film industry and the people who helped shape it into what it is today.

The story of the documentary is definitely very fascinating especially if you are interested in the history of film. As the title implies, this is an important story that is unfortunately unknown by many. It is likely that by the end of the movie you will be shocked by the fact that the story is not more widely recognized because of how revolutionary a talent Guy was.

The film does a great job of establishing Guy as someone who is fighting the odds that are stacked against her in a way that is compelling and emotional. The struggles that she faces are definitely very sympathetic and will stretch the movie beyond its core audience of cinephiles because of their universality and resonance.

The message of the film is one that will prove to be quite empowering, especially for aspiring female artists. Guy’s journey from secretary to one of the biggest hidden talents of early film history is undeniably inspiring, and should show that anyone can achieve success if they are dedicated and passionate enough. 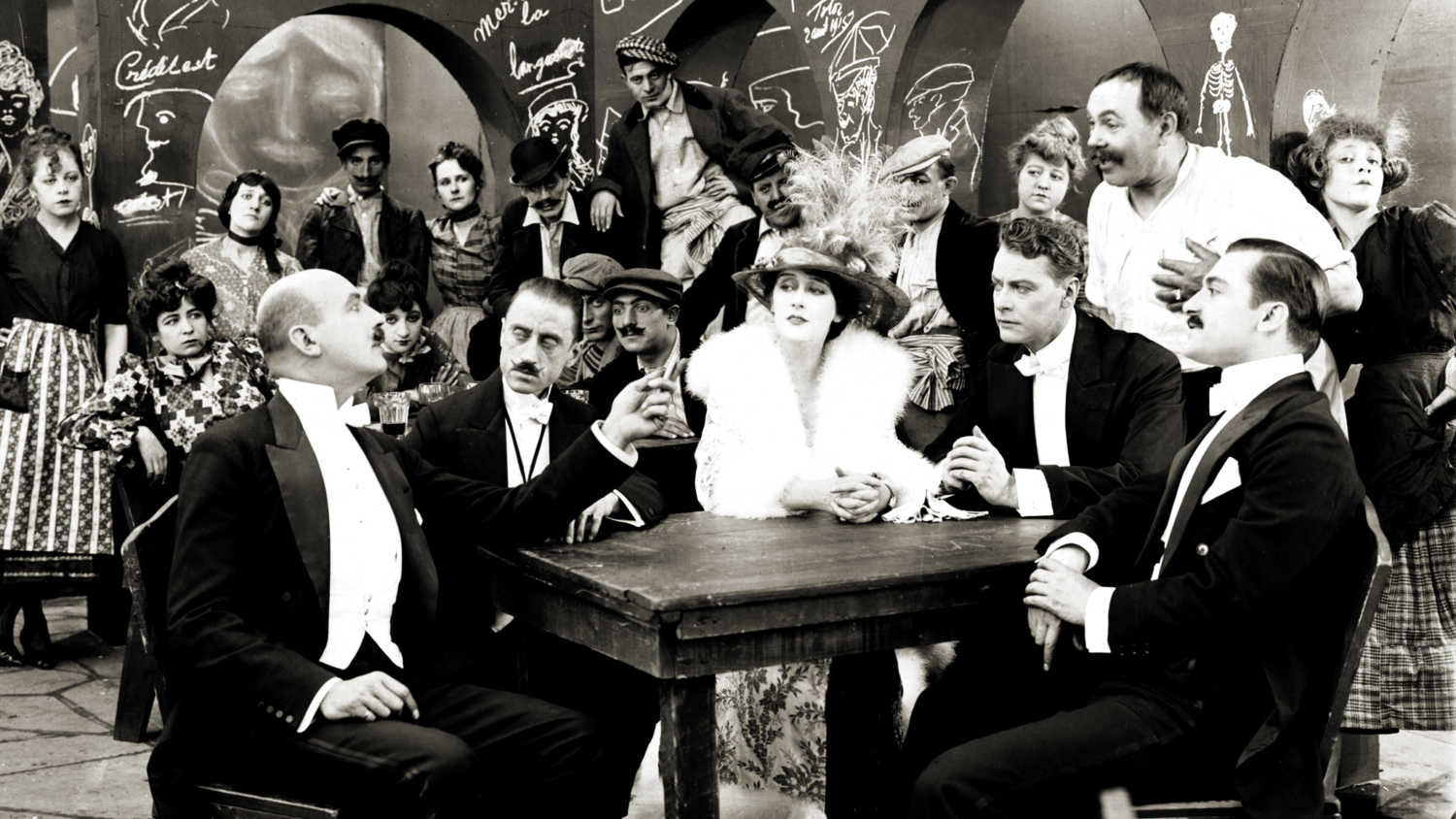 Most of the movie is relatively well-paced, with the film being able to maintain the audience’s interest because of the captivating nature of the story. There are a few points in which the movie seems to jump out of chronological order, but this is not very distracting, as the film always gets back on track.

The movie is told through a combination of archival footage, interviews, and narration from Academy Award-winning actress/filmmaker Jodie Foster. The interviews are quite interesting and provide necessary context as to Guy’s contributions and effects on the modern film industry. Perhaps most revealing are those interviews with current minority leaders in cinema such as actress/filmmaker Lake Bell (In A World…) or director Jon M. Chu (Crazy Rich Asians).

On a technical level, the film is very well-done. Everything about the movie’s execution is professional, but not formal to an extent that the film as a whole would feel overly stiff. The editing is quite good, the combination of the different methods of storytelling being quite effective. Additionally, the movie successfully incorporates footage from Guy’s films (some of which are very hard to find).

Overall, Be Natural: The Untold Story of Alice Guy-Blanché is an enjoyable and informative documentary. Although its core audience will likely be those who already love film, there is still plenty to enjoy for a more casual viewer.

Be Natural: The Untold Story of Alice Guy-Blaché opens in theaters April 19.