Billboard is a new indie drama film written and directed by Zeke Zelker. It is about an inexperienced radio station owner who, trying to raise ratings and save the station, decides to put on a contest in which four people must live on a billboard until only one remains for the chance to win $96,000 and a mobile home.

The premise behind this movie is definitely unique. You hear about radio stations, television stations, and other companies pulling stunts like that all the time, although the behind-the-scenes drama is rarely documented. This makes for a really interesting melodrama that, while sometimes over-the-top, is more fun to watch than it has any right to be.

The film impresses with the themes it addresses within such a short runtime. The main theme is the decline of the American Dream, as both the station owner and the contestants hope that the contest will be an opportunity to get rich quickly, only for things to go south. There is also a message about loyalty, as the protagonist feels a responsibility to his father, his employees, the contestants, and the community. 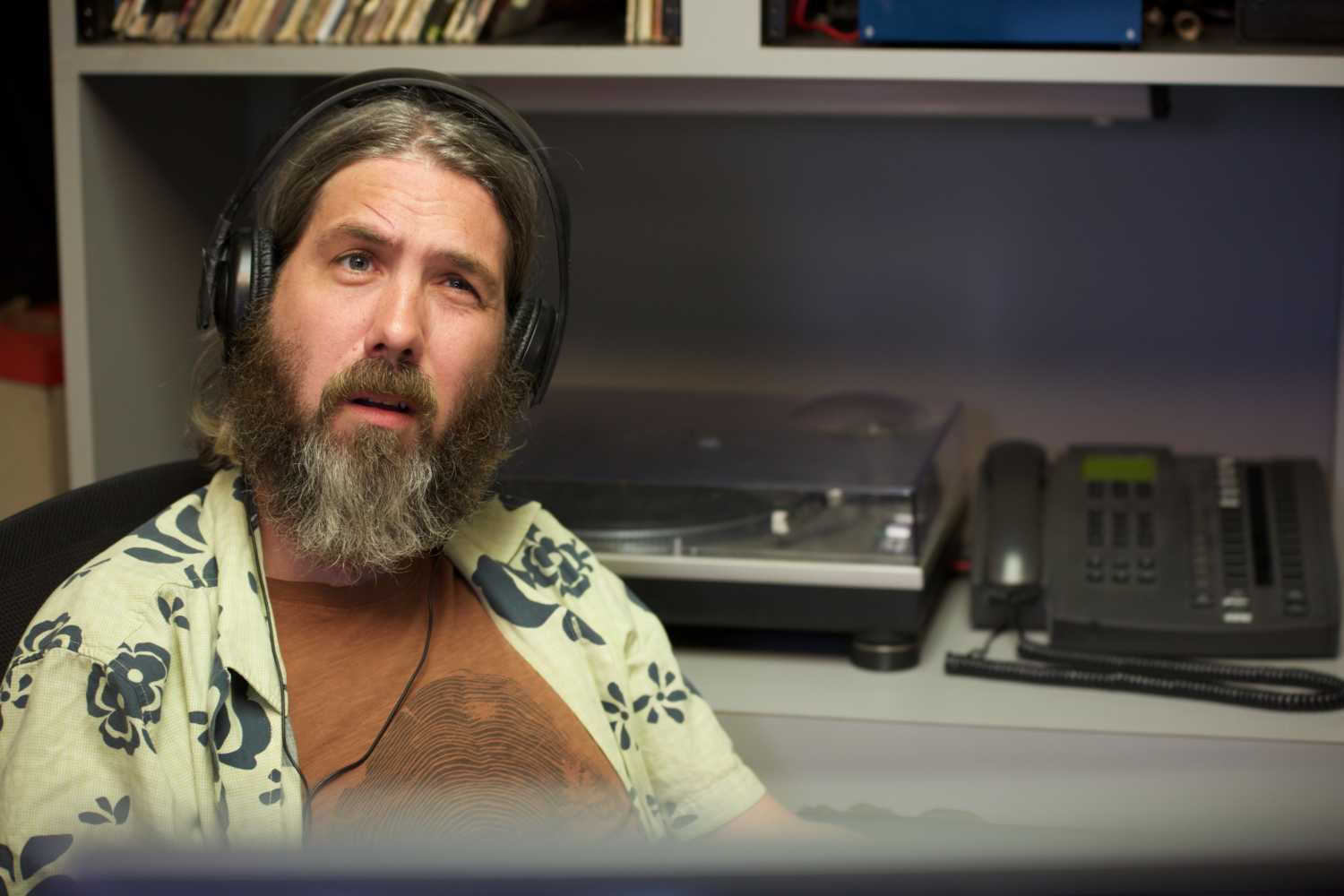 Because of these themes, the characters become immediately sympathetic. The protagonist isn’t portrayed in the same way a media mogul is portrayed in most movies because he is meant to feel more relatable to the everyday guy. Because of the way in which he handles the situation, you care about his plight and want him to succeed. The biggest shortcoming in terms of character development is that we don’t spend enough time with the billboard sitters, but there is a web series to remedy that.

Structurally, the film does have a few issues, but they aren’t especially distracting. The movie does feel the need to begin in the middle of the story, and this trope is pretty much useless in this story anyway because the rewind was only fifteen or so minutes long. Additionally, the passage of time in the film isn’t clear or consistent. 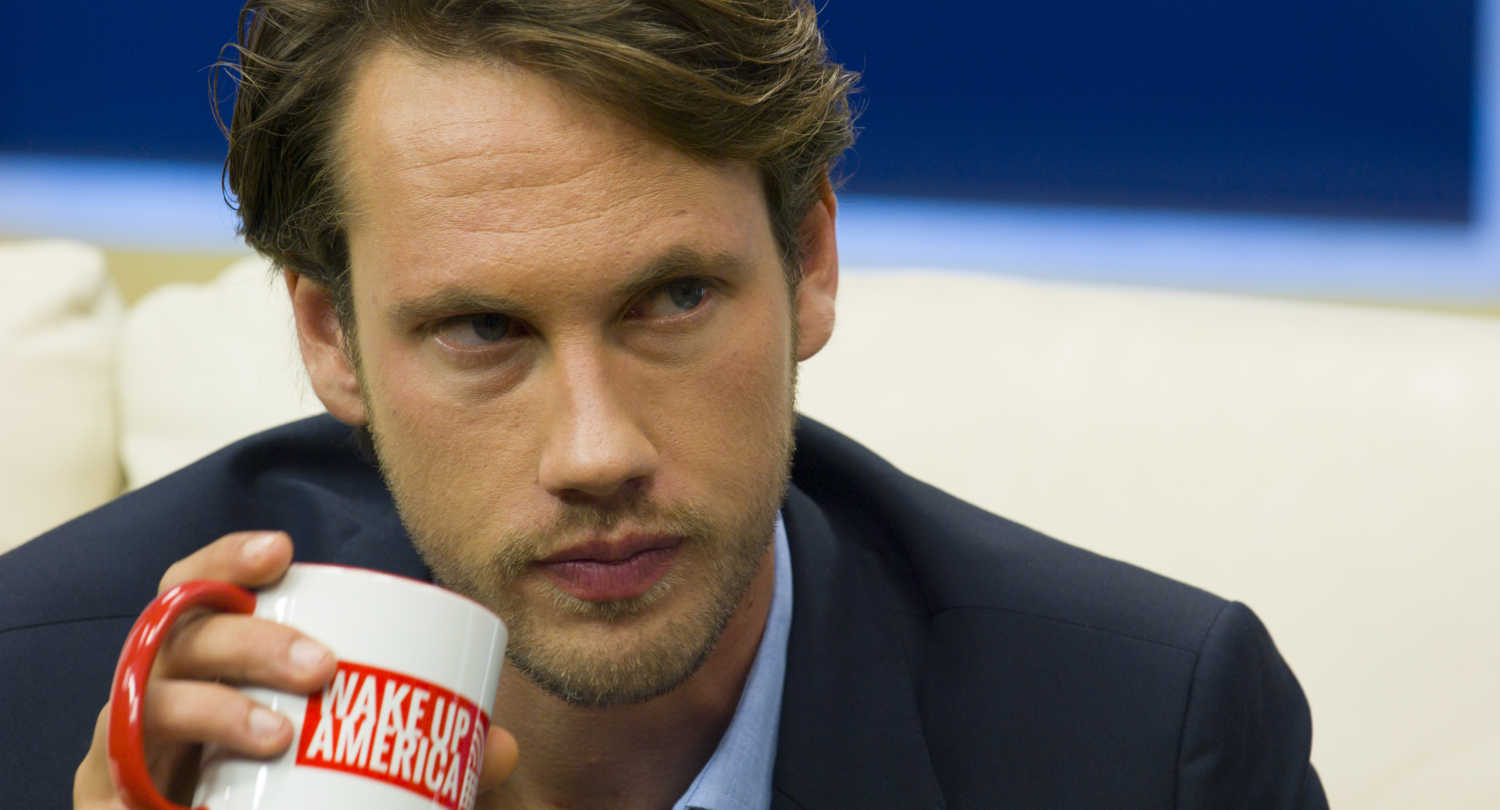 This movie is definitely a showcase for John Robinson in the lead role. The supporting cast is fine, but Robinson constantly maintains the spotlight and deservedly so. His performance is very nuanced, approachable, and emotional, exactly what the character needed. Hopefully he will continue to get strong leading roles like this.

On a technical level, the film’s independent and low-budget nature is evident, but it is handled in a way that still feels professional and mostly good. The cinematography feels aggressively digital, especially for a movie that is old-school like this. Perhaps a different camera would have fit better with the cohesive look and style of the film.

Overall, Billboard was a surprisingly nice movie. Small independent features like this can sometimes get lost in the shuffle, but this one absolutely deserves your attention.

Billboard opens in theaters on April 5.