When Burst Angel came onto the scene in 2004, the studio behind it, Gonzo was at an all time high. Shows like Hellsing and Full Metal Panic had caused the fans to rally in support of the production house. Still, it was around this time the flaws of the studio (declining animation and unnecessary fanservice) came into focus. Is there a chance Burst Angel wasn’t affected by this and is a underrated classic? Not by a long shot.

The future’s looking bleak. It’s a good thing there’s a new sheriff in town. Her name is Jo and she’s an enigma even to herself. Alongside her partners Sei, Amy, and Meg, Jo fights for the citizens who can’t defend themselves. The girls confront RAPT, a corrupt organization oppressing people on the street. They take on the secret labs that use science to create monsters out of organic matter and machines. In a city where everyone’s packing heat, these gals are on fire – and they’re the best chance the wounded city’s got. 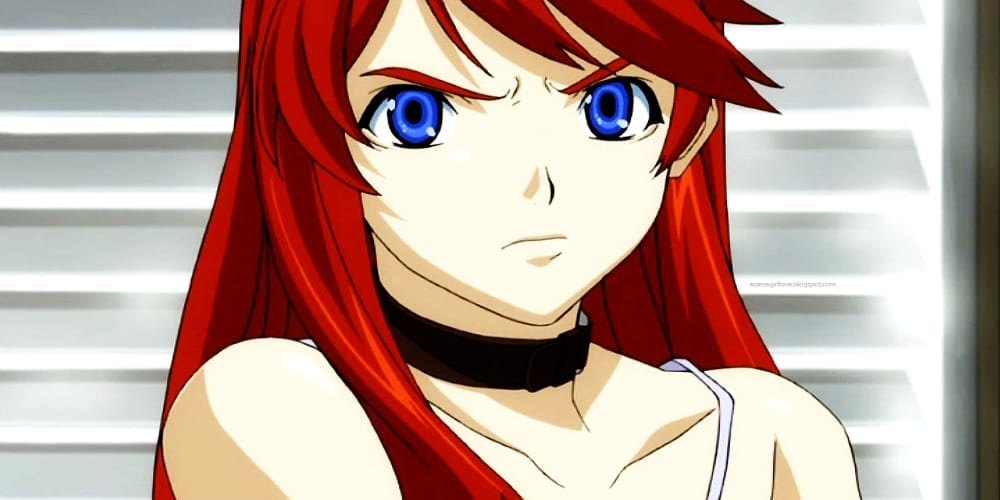 This series has such a strong start. It opens with a fantastic mecha fight scene with animation which still holds up today. Sadly, the series declines at a fast pace. A repetitive cycle involving Jo being a one woman army, Meg getting kidnapped, and Sei and Amy providing no actual help in combat emerges. This is the formula for all 24 episodes of show.

Anime which falls into such formulas are not necessarily bad as long as the cast is able to make the show worth watching. Unfortunately they don’t as the cast members as just formulaic tropes themselves. Jo has no past (and basically no personality to speak of), Meg and Amy are annoying (each for different reasons), and it’s easy to forget Sei and Kyohei (the chef) are even part of the story at all. If you manage to make it through the entire series hoping for some kind of turn around and life enriching moment to come out of the journey, you will be extremely disappointed. 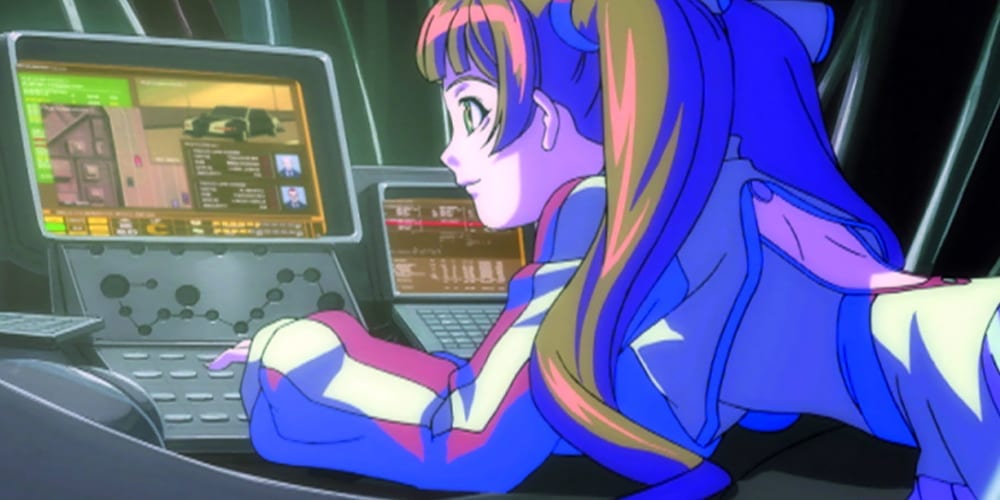 There may be a new warning sign to determine if a show has poor animation quality. Simply google the show and if the majority of the image results are HD artist wallpapers instead of actual images from the series, you know something is wrong. It’s almost as if the studio doesn’t want you to know how lackluster the quality of the show itself.

The mecha in the series Django is a pretty impressive robot with a nice cowboy look. Sadly after the first fight in the opening where Django has goes all out against a random monster things quickly decline with the animation. Much like the previously mentioned formula for the story the impressive looking robot fights against a bunch of crappy generic monster of the week over and over again. This is without even mentioned the decline in quality surrounding the animation for the cast. 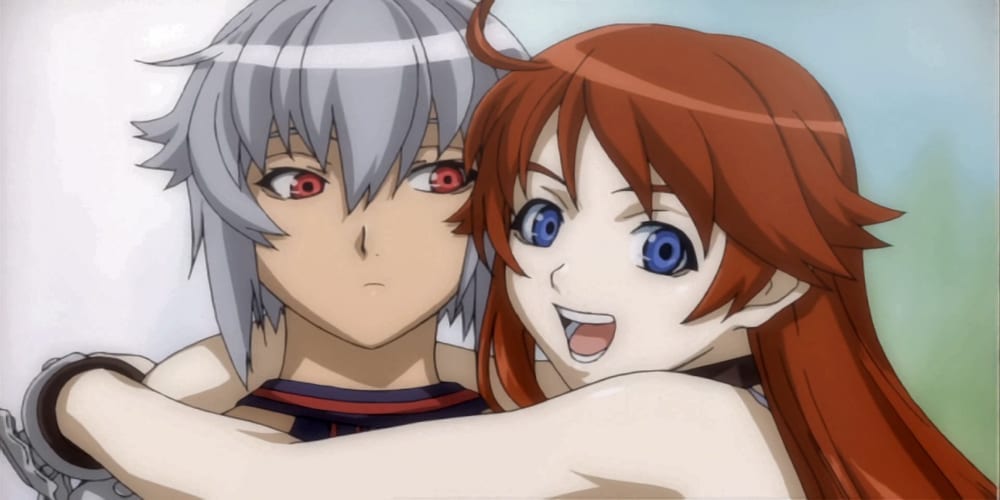 This set included the OVA. It’s always good for inclusion sake when one shot OVAs are added to blu-ray sets. Still, the episode doesn’t add anything of worth to the overall presentation or story of the series. It’s just a little side story which does nothing to help after the series ends and you find yourself angry at having watch it all.

Burst Angel started out strong but lost steam halfway through. If you manage to make it to the end of the series you will find yourself with an ending which isn’t worth the bland and mundane episodes in the middle. It’s not the worst anime out there but it just doesn’t do anything spectacular. Considering there is a new Fruits Basket series out, there are far better shows fans could be watching instead of this. 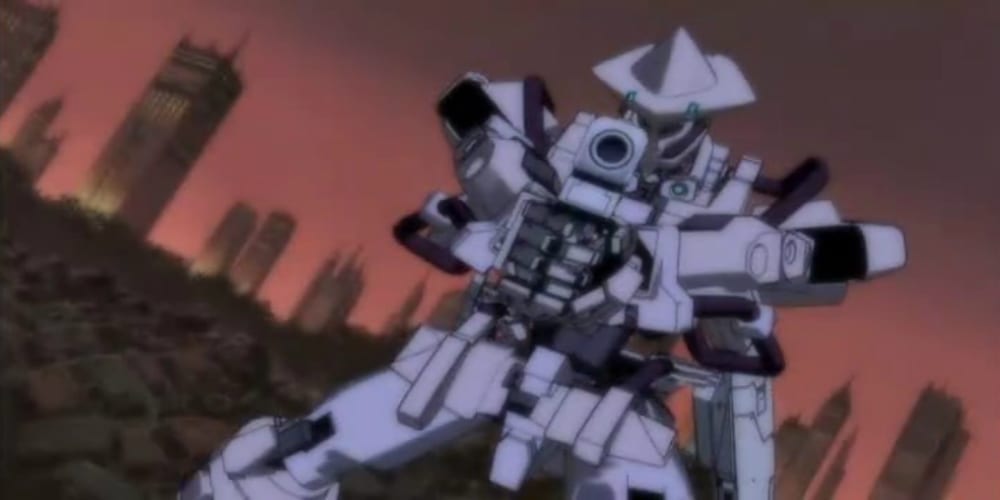 Burst Angel: The Complete Series is available from Funimation.