Cardcaptor Sakura: Clear Card the sequel to fan favorite anime Cardcaptor Sakura has arrived. Will such a late arriving sequel be worth watching? Or could it be exactly what fans need?

The power of the Clow is back with a brand-new adventure! Join Cardcaptor Sakura as she faces a new power, new friends, and reunites with some familiar faces. As Sakura settles into a normal routine, she prepares to face her newest challenge—junior high! While her classes are challenging, things start looking up when Syaoran reappears and says he’ll be staying for good. But when she has a strange dream about a mysterious figure and wakes to find her Clow Cards completely clear, she must return to her duty as Cardcaptor. Ready to take on these cards with a new key and new wand, Sakura will face this mystery with the help of her friends—and seriously cute outfits! 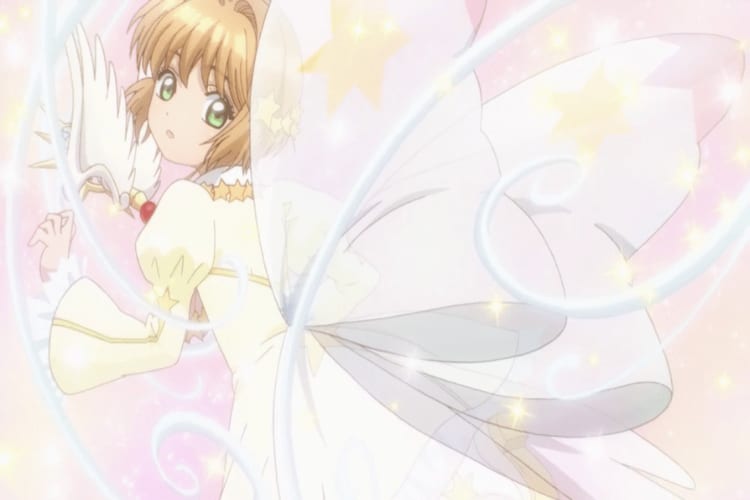 Though Cardcaptor Sakura: Clear Card may not seem like a masterpiece, it is exactly what fans of CLAMP needed. CLAMP, the creative team behind such works like Chobits and X/1999 hit a bit of a rough patch thanks to Tsubasa: Reservoir Chronicles. The manga had a very convoluted ending and would take an entire article just to explain its effect. Still by returning to a simpler time with Cardcaptor Sakura, the team are able to present a series which is fun and doesn’t tax the watcher with a lot of elements to follow.

The series starts off exactly where the previous story ended. Sakura enters a new school, her beloved Li Syaoran has returned, and her best friend Tomoyo is ready with gadgets and costumes for Sakura to use for capturing cards once more. Sakura is eager to collect the cards while at the same time being the best person she can be for those around her. The show possesses a charm of being a kid again and carries an aura of simplicity about it. For anyone who has been a CLAMP fan for such a long time, Cardcaptor Sakura: Clear Card helps them to remember a simpler time. A time when anime was watched just for fun instead of being necessary viewing to understand Meme culture. 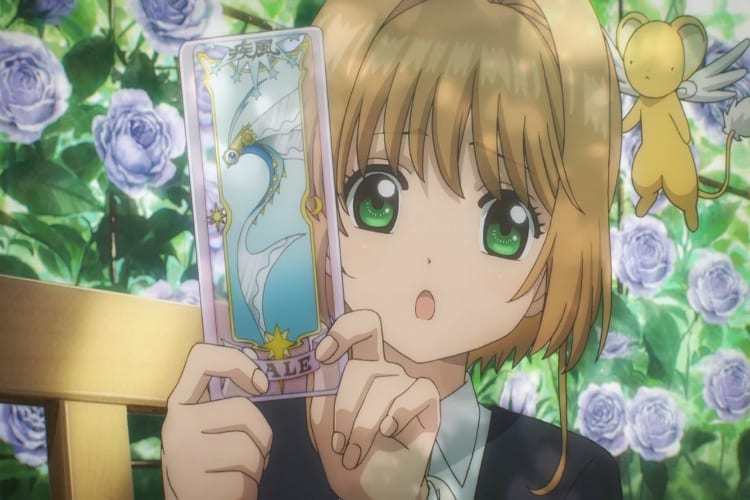 The transition from the 90s animation style of the original series to the more modern look is noticeable but does not detract from the presentation. The characters are unique, the landscapes are vibrant, and magical effects offer a mesmerizing feel to the show. The opening sequence is gorgeous to behold and helps to instantly draw any fans of the original series back into a world filled with card which need to be captured.

The set includes the prequel episode Sakura and the Two Bears which serves as a perfect introduction to the series. As the original anime set up for the film Cardcaptor Sakura Movie 2: The Sealed Card, the manga ending of the series was not adapted properly. Here it is provided and helps to allows the fans to enjoy a much smoother transition between the old series and the new. 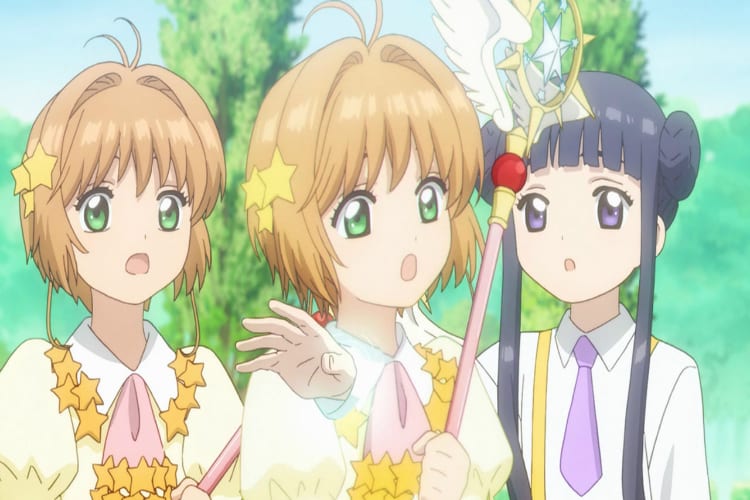 Cardcaptor Sakura: Clear Card is an entering series with a lot to offer fans of CLAMP. Even for those who don’t follow the creation team as much, it’s a series with enough explanation and backstory where you can enjoy it without having to have watched the entirety of the previous series. It’s the perfect kind of show for anyone who is curious about the magical girl genre of anime.