Review: CLARA Is Ambitious Sci-Fi That Doesn’t Quite Work

Clara is a new sci-fi drama written and directed by Akash Sherman. The film follows an astronomer and a free-spirited artist who come together to form an unlikely bond over a massive scientific discovery. It debuted at the 2018 Toronto International Film Festival and played at the 2019 Florida Film Festival.

The movie’s story can be divided into two distinct portions: the first half a fascinating tale about two people working together to discover extraterrestrial life and the second half a cliched romance. The first half of the film is what it is sold on, and it’s pretty great, especially if you are a fan of science fiction. However, the romance portion in the second half is extremely frustrating, using pretty much every trope in the book. The end of the movie isn’t just predictable — it is also the most ridiculous route the film could have taken.

The pacing of the movie is also wildly uneven. The beginning is relatively well-paced because you are excited to see where their discovery is going to go, but nce the tonal shift around the second half occurs, the film slows down significantly. Perhaps the reason why the latter part of the movie feels so aggressively slow is that it is a conglomeration of tired plot devices. None of the surprises that the film sets up in the beginning pay off in the end.

Furthermore, the character development was not particularly strong. The protagonist is likable enough, but he is given very little in terms of ambition apart from his career goals. His personality is also relatively bland. The eponymous Clara starts out as a very interesting character but ultimately becomes a literal manic pixie dream girl in the latter part of the movie, which is aggravating beyond belief. 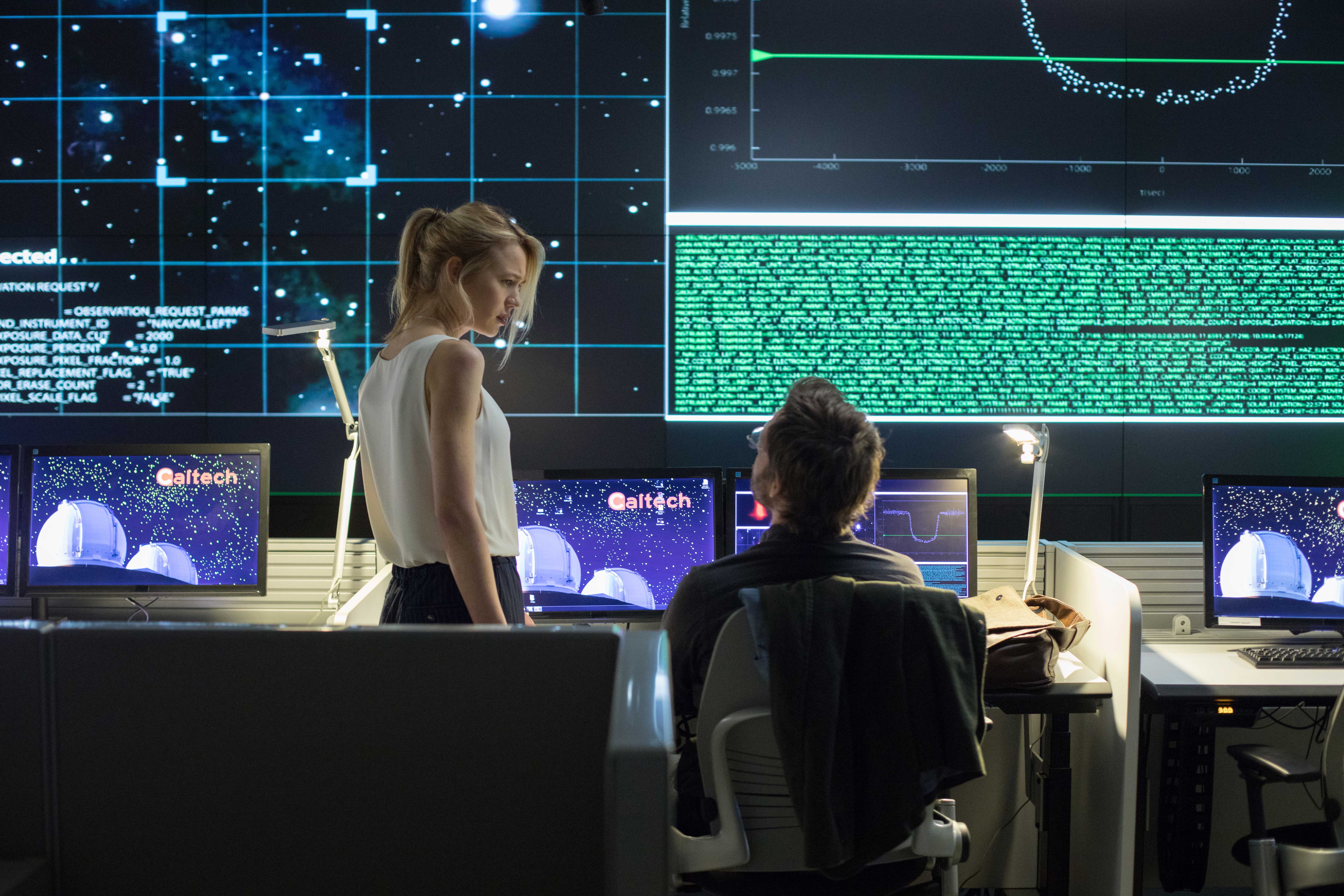 The relationship between the two lead characters is compelling for a majority of the film until the final twist wrecks any authenticity that their interactions had. In the beginning, there is certainly romantic tension between the two, and when something eventually happens with that tension, it is satisfying. That being said, this change in the relationship is the main cause of the melodrama that ruins the movie.

Both of the lead actors do well enough in their roles. Patrick J. Adams plays the protagonist, and he is extremely charming, even if he isn’t entirely believable as the academic type. Troian Bellisario is also good in her role as the mysterious and alluring Clara despite the fact that her role gives her very little with which she can work in terms of depth or nuance. The chemistry between Adams and Bellisario is great and a big part of what makes the first part of the film work.

On a technical level, the filmmakers seem to have bitten off more than they can chew. When the movie is a small-scale drama, the cinematography is mostly solid, but neither the production design nor the editing do very much to aid in the storytelling. It is when the film tries to tie in cosmic and philosophical ruminations that it starts to look bad, almost to the extent of being laughable.

Overall, Clara was a very disappointing movie. The first hour or so is great and shows a ton of potential, but unfortunately, the script takes a sharp downward turn into one of the most generic and underwhelming final acts you could imagine.

Clara is in theaters and on VOD beginning May 3.