Diane is a new drama film written and directed by Kent Jones. The movie tells the story of Diane, an aging woman who spends her days volunteering and trying to connect with her junkie son as her memories begin to fade and she must come to terms with parts of her past that she would rather forget.

The story is rather straightforward. It is a slice-of-life film that follows the everyday activities of the protagonist. This movie is more about the characters and themes than the plot, so you have to be ready to sit down to think about and analyze the film when you go to watch it. The pacing can be trying at times, but it is worth it.

The protagonist of the movie is very compelling. Memory loss is one of the most terrifying and stressful parts of getting older, and the film really capitalizes on that feeling to make the protagonist and her story more sympathetic. The most effective scenes in the movie are those in which you are able to see the ways in which she is changing and fading away.

On the other hand, the supporting characters felt far less developed. The most frustratingly underdeveloped character was the protagonist’s son, who is given an extremely unsatisfying arc. In the beginning of the film, he is on one side of the spectrum, and midway through the end, he is at the other extreme. There is no time spent explaining his transition between the extremes of personality, which would have been helpful in making him more sympathetic.

That being said, the movie does have some very interesting messages about identity and a sense of self. The most impactful evaluation of this comes in the later portions of the film involving religion. Some of the commentary that the movie offers on this front is surprisingly honest and insightful into the way in which people are affected by religious identity. 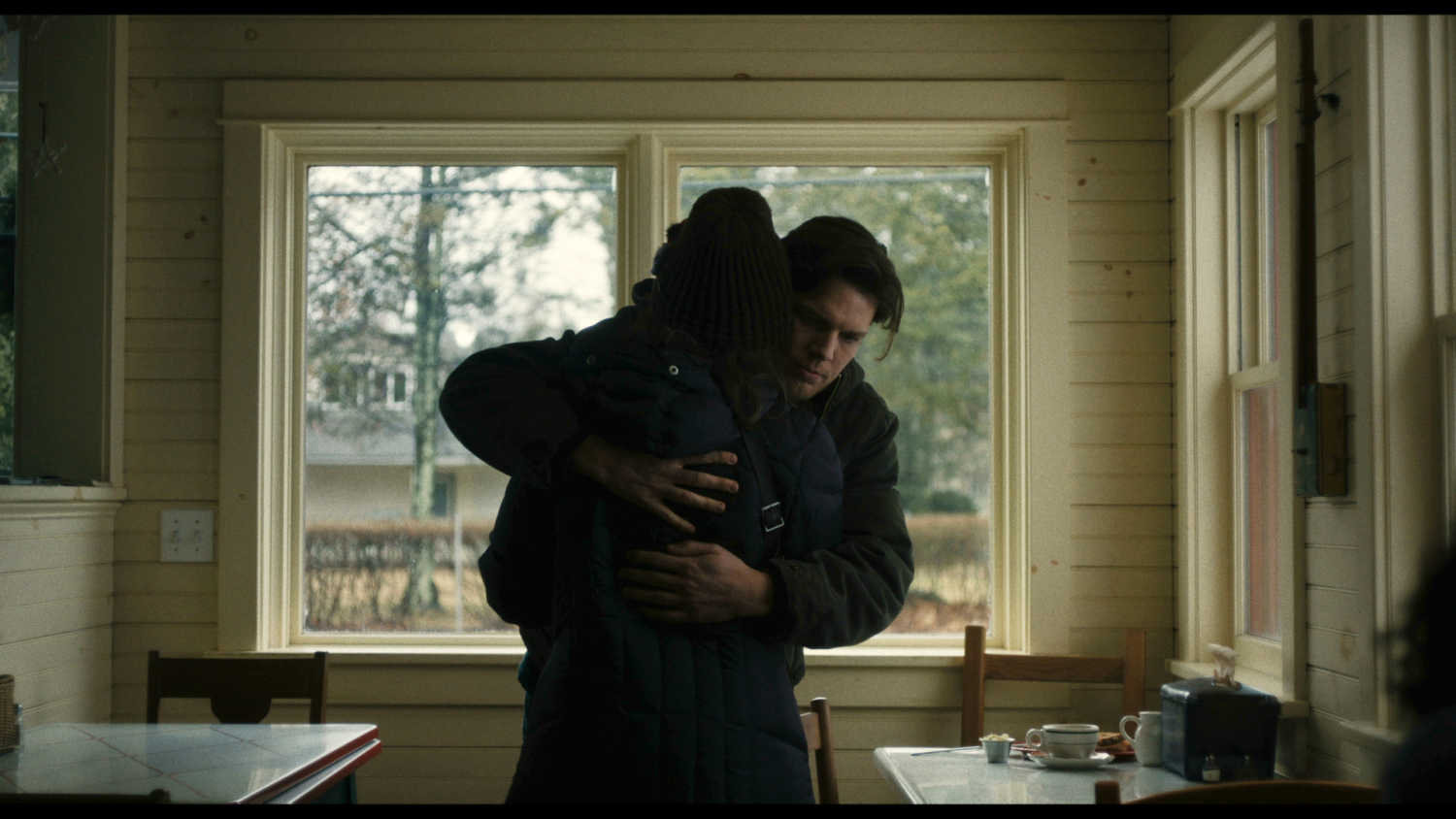 The best part of the film is the ensemble. Mary Kay Place is absolutely wonderful as the eponymous character. She does a great job of giving the character the emotion and humanity that was needed for the movie to be effective. Jake Lacy is very good in his supporting role too, having a very impactful but small turn as the protagonist’s drug addict son.

On a technical level, the film was solid, but not particularly mind-blowing. The cinematography is simple, but elegant. The editing is similarly straightforward but effective. For a quiet drama like this, a level of simplicity is expected and understandable, as having visuals that are very flashy can be distracting. Instead, the movie is subtle and emotional with its techniques.

Overall, Diane was a solid drama. Although the film is a tad slow, the protagonist is a very complex and interesting character with a story worth watching.

Diane is in theaters and on VOD beginning March 29.