After being stranded on a desolate and harsh planet, Broly is recruited by Frieza to destroy Goku and Vegeta. 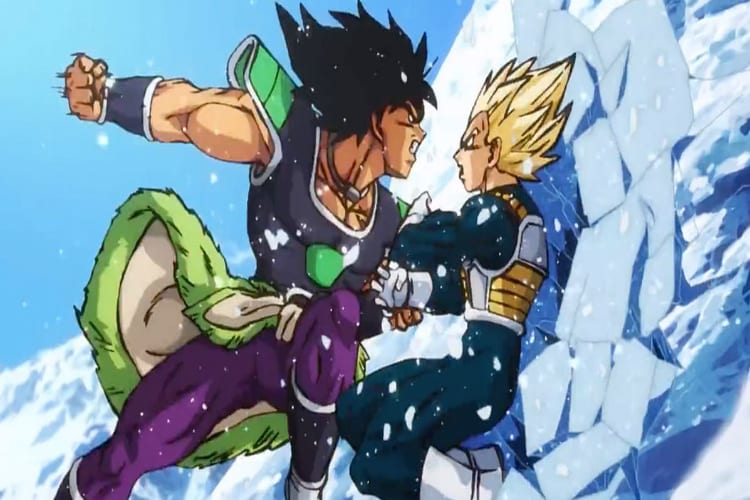 One of the biggest faults of the Dragon Ball films is they don’t feel like films. They feel like two part episodes where the cast just wasn’t able to vanquish the enemy in the first part and the audience needs to come back tomorrow to see if Son Goku and his friends will defeat their opponents. Dragon Ball Super: Broly changes this expectation and is a movie which actually feels like movie.

The story opens by showcasing a lot of backstory. It recounts the old days of the Saiyan empire and how the race served under Frieza conquering planets. In this flashback, characters such as King Vegeta and Bardock (Goku’s father) are developed more than they were previously. King Vegeta is shown to struggle with being under the thumb of the Frieza Force and Bardock is shown to be the one to send Goku to Earth, giving his character a level of compassion not seen before. These acts help to show more of their motivations than in previous instances. Still, these moments don’t hold a candle to what the film does for Broly. 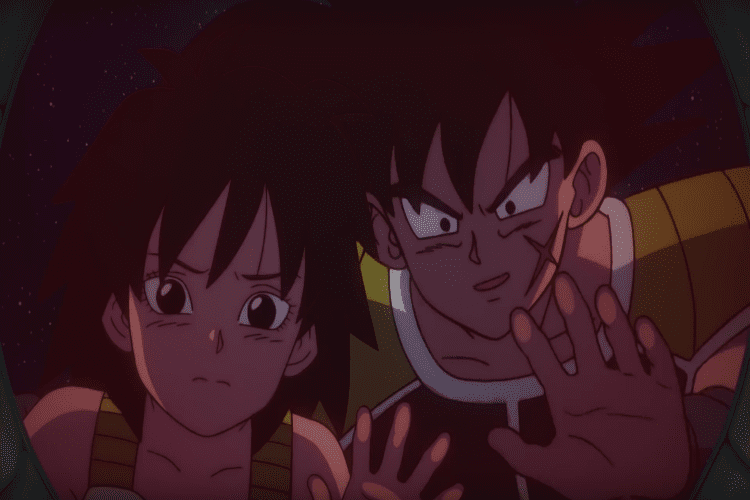 Let’s be honest people. The original Broly wasn’t a good character, at least not through his motivation. He was shown to be a raging berserker, stronger than anyone else, and all of it came from a pathetic hatred for Goku (who made him cry when he was a kid). Here, though, the berserker and the reason behind Broly’s rage is developed. After being sent to an alien planet (where his life was in danger on a daily basis), Paragus (Broly’s father) feared his son’s inherent power so much he fitted him with a collar to keep him docile. The element of Paragus having a way of controlling Broly was in the original appearance of the character but in Dragon Ball Super: Broly it takes on a whole new form. It’s showcased to be a torture device, one which Paragus used to abuse Broly with repeatedly and even going as far as to injure the only being Broly tried to bond with during his childhood. A great sense of sympathy for the character is established and thanks to the introduction of new characters (Cheelai and Lemo), Broly creates an emotional connection and becomes twice the character than how he was presented before.

With the main focus being on Broly, Goku and Vegeta seem to have become side characters in their own franchise movie. Still, they do have a few moments to shine. The film is shown to take place after the Dragon Ball Super TV series and showcases what the pair have been up to since. Still, once Broly gets on Earth, a battle erupts and it goes for a long while without the enjoyment deteriorating even for a moment. From the beginning to the end of the film, this movie delivers. 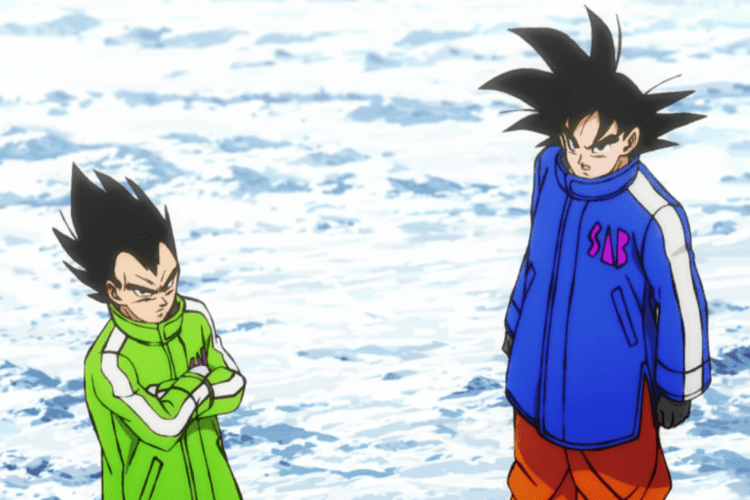 It’s going to be difficult to critique the animation in this movie. It does have its faults but it needs to be expressed these mistakes are noticeable but are rectified. Basically, there are moments where the quality does dip compared to the rest of the film but there are other scenes which are fantastic with the amount of detail poured into them. Frankly, the higher quality moments make up for the lower quality ones to the point the overall presentation doesn’t suffer.

One of the most notable visual moments is the transformation sequences. Going from there base forms to Super Saiyan God, the effects of energy wrapping around there bodies as they power up is done with impressive elements which help to feel the surge of power as it happens. The moment when Broly goes Super Saiyan for the first time is done with just as much of an impact as when Goku achieved the form in the original TV series. 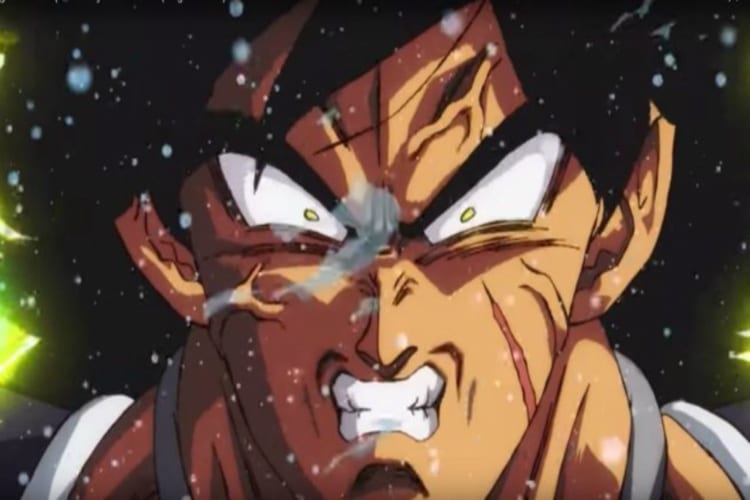 The music is the one aspect of the film which brings down the review the most. After such an intense film going experience, the fans needed a new song to be humming after they left the theater. The ending theme “Blizzard” by Daichi Miura just doesn’t cut it. It’s not nearly as catchy as “Limit Breakthrough x Survivor” the second opening of the TV series. Also, the odd chanting in the background during some of the fight seems was distracting more than it helpful with the fights scenes. Not terrible but just not as fantastic as the plot behind the film.

Though this film may not be the greatest anime movie to come out is is by far one of the best Dragon Ball films to exist period. It succeeds in developing a fan favorite character and offering some intense action and visuals in the process. If only the soundtrack was a little more impact. Still, Dragon Ball Super: Broly is a film no fan should miss out on.

Dragon Ball Super: Broly was brought to theaters thanks to Funimation Films.