No matter what the title implies, this movie is not about Steve McQueen. The connection to Steve McQueen is that the protagonist uses the moviestar’s name as his alias while committing crimes. In reality, the film tells the story of a politically-charged heist, and it is surprisingly very interesting. Although the script fails to fully explore the political ramifications of the heist, it is interesting to think about them nonetheless.

One thing that the movie does have working in its favor is its character development. The film manages to strike a balance between making the protagonist sympathetic and frowning upon the criminal lifestyle he has chosen. Although the events of the movie are definitely wrong (perhaps even more so than your average heist film), the protagonist is shown as a good person who just made bad decisions, and as such, it is easy to connect with him. 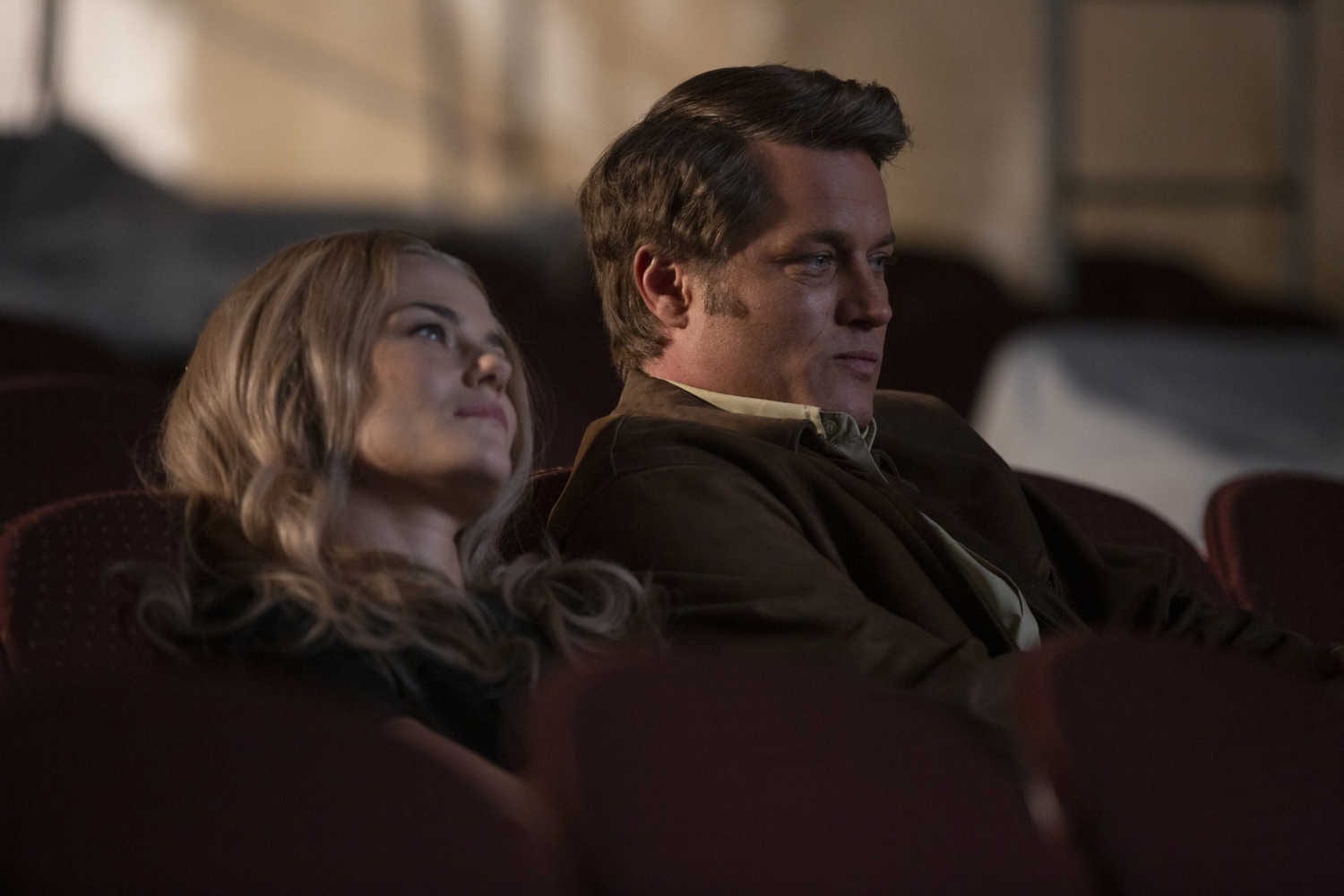 In terms of pacing, the film does feel a bit rushed, but it also never loses your attention as a result. The way in which the movie jumps between the different timelines is somewhat hectic and occasionally hard to follow. It would have been nice had the film been more consistent and clear with these transitions. That being said, the movie does have a nice combination of action, romance, and humor. 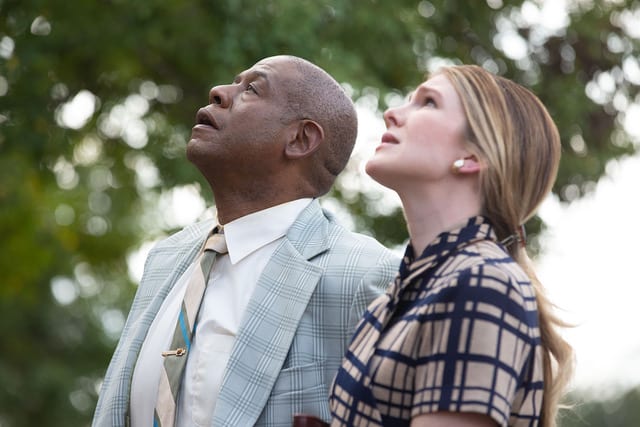 The actors all do a solid job in their roles. Travis Fimmel is compelling and charming in his turn as the protagonist. He has all of the qualities necessary of a likable leading man, and will hopefully get even more work like this in the future. William Fichtner is a standout in the supporting cast, delivering a performance that is fittingly fun. Forest Whitaker and Lily Rabe are both solid, but underused.

The film is also quite strong on a technical level. The cinematography and production design both do a solid job of capturing the era in which the movie is set. That being said, the true star of the show is the soundtrack. Heist films seem to always have the greatest playlists, and this is no exception, as you will be able to hear multiple classic rock hits throughout the runtime. The fun musical accompaniments help keep the movie moving at a quick pace.

Overall, Finding Steve McQueen was a somewhat traditional but surprisingly fun heist film. If you are a fan of the genre, you are sure to have fun, if only because of the soundtrack alone.

Finding Steve McQueen is in theaters and on VOD beginning March 15.