Fooly Cooly, Furi Kuri, Furi Buri or simply FLCL is a series many may have only just heard of thanks to the sequels which came in 2018. Though it took a long time for the sequels to arrive, FLCL is so good many feel it didn’t need a sequel. As FLCL was a fantastic series which offered a lot to the audience.

When the three powerhouse creators of Eden of the East, Gurren Lagann and Neon Genesis Evangelion bumped heads, they spawned the series that broke all the rules – then broke the mold. Naota is a detached sixth-grader afflicted by the pangs of puberty. He’s fooling around with his brother’s ex-girlfriend when a crazed girl on a motor scooter runs him over, brains him with a bass guitar, and moves into his house. This pink-haired girl, Haruko – who claims she’s an alien – hurls Naota into the middle of a mega-corporation’s secret agenda. Oh, and now giant battling robots shoot from his skull. Mix in mind-bending animation and tunes that echo through your cerebellum to top off the trip that will have you falling hard for FLCL. 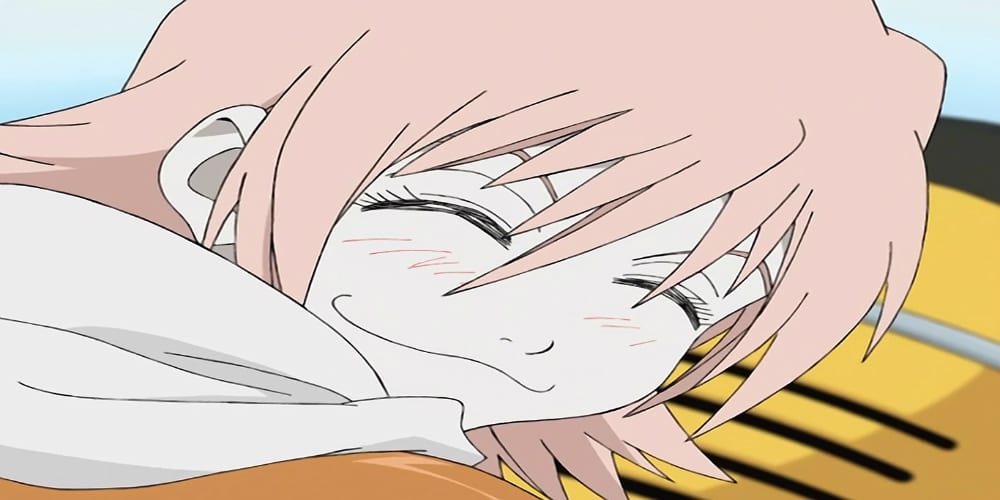 Though FLCL seems like a chaotic series without a lot of sanity this should only be a first impression. Once you dig deeper you find there is much more underneath. The story of Naota and the crazy events which surround him help to disguise a more familiar story. The plot of the entire series deals with Naota coming to terms the craziness and dealing with the theme of growing up. Naota is at the crossroads of puberty where everything feels weird, intense, and insane. This series has a way of presenting it in a way which emulates the chaos and uncertainty which comes at this time.

At the same time if you don’t want to look at the underlying elements of the show you can still enjoy the calamity the show has to offer. Where else are you going to find a woman riding on a Vespa hitting people in the head with a bass guitar and giant city destroy robots all at the same time? Either way you’ll find something to enjoy thank to the comedy which ties both elements together. 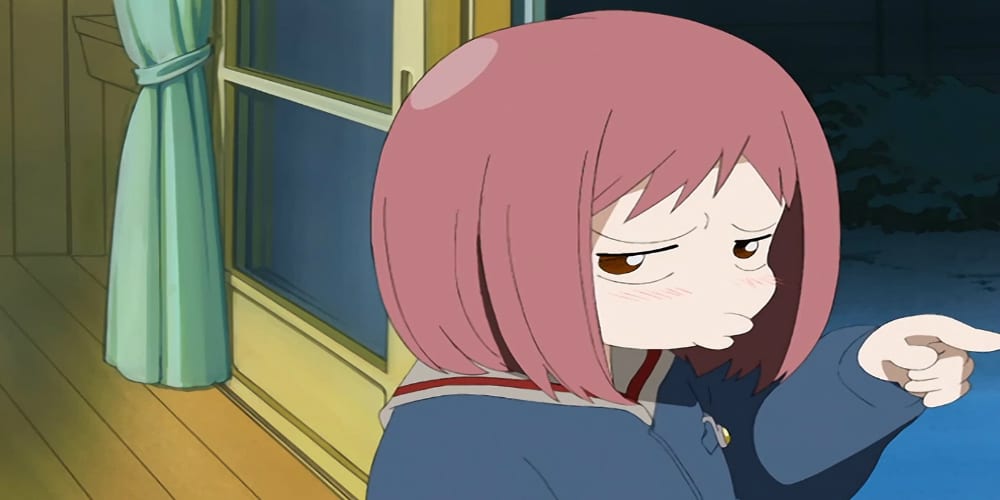 Though the animation seems active to the point of being nearly too much, this again helps to serve the delivery of the energy this show is trying to capture. The switch between scenes with low movement and detailed scenery switches to slap stick and high action on a moment’s notice. The scene where the crew copied the look of South Park should also be noted just for its randomness and use of animation styles to help with the presentation of the series.

The soundtrack section of a review comes into play when the music hinders or greatly improves the overall quality of a series. With FLCL, the series is elevated to another level thanks to music provided by the group The Pillows. The soundtrack is great for any fan of anime or anyone who understands music is truly a universal language. The ending theme “Ride on a Shooting Star” is one of the best anime ending songs to ever be produced. After hearing you can’t help but hum it when you think back on it. 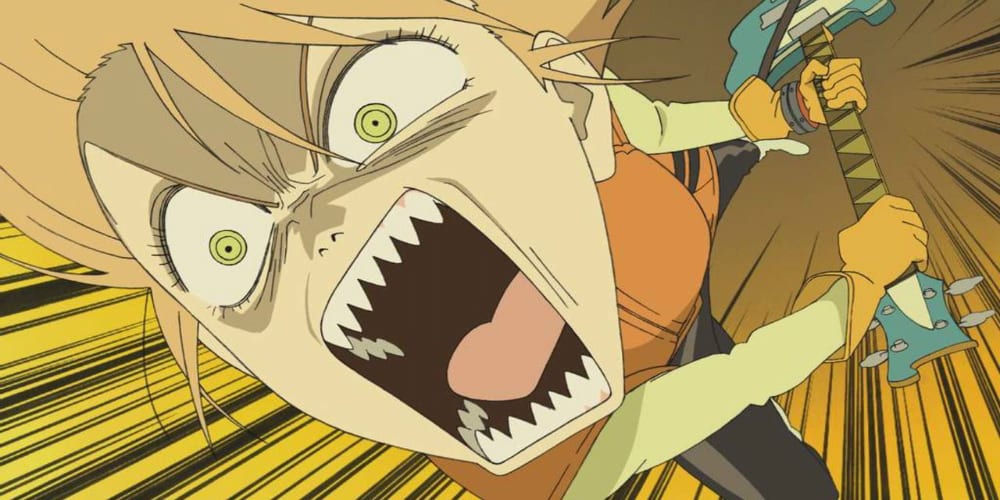 This physical release has a lot to offer fans. On top of episode commentary, there also is music videos provided by the Pillows and the outtakes. It offers a lot even for those who don’t care about extras when they buy a series.

FLCL is a series every anime fan needs to see. Not just for the insane concepts of weird objects coming out of a kids head but also for the unique storytelling and impressive soundtrack. If you haven’t taken the time to watch it, then make sure to take the time to experience the greatness this show has to offer.