Review: FOR THE BIRDS Is Flightless

For the Birds is a new documentary film that is the feature debut of director Richard Miron. The movie is about a woman who, having a passion for collecting keeping fowl (over 200 chickens, ducks, geese, and turkeys) as pets, finds herself challenged by local authorities, animal rescuers, and even her own husband. It has played at festivals including the 2018 AFI Docs Festival.

Unfortunately, the biggest issue with this film is that the story is far less compelling than it sounds to be on paper. Even the filmmakers seem to think that they have found this gigantic issue with implications in both animal and personal rights. That isn’t really the case. Instead, the movie seems similar to a local interest story that you would see on the evening news.

Although having a small-scale, personal story isn’t necessarily a bad thing, it isn’t a good thing when the subjects of the film aren’t particularly compelling. Granted, this is a documentary, and the filmmakers do present Kathy Murphy’s story in a fly-on-the-wall way, but that doesn’t change the fact that Murphy seems stubborn and unapproachable.

Perhaps the movie’s biggest success is that it is able to give the audience a divided feeling on the events of the film. Animal lovers will be particularly conflicted by what they see, as it will be easy to understand Murphy’s love for her animals, but frustrating to see her inability to care for them because of the sheer amount of them they have. 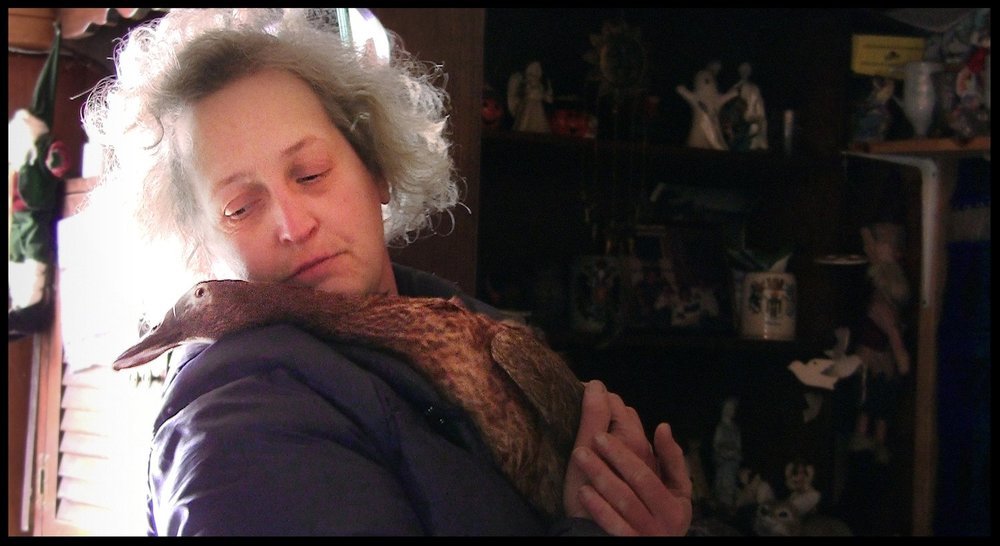 As such, the movie lends itself to a discussion about the greater good. It is obvious that Murphy does not want to harm these animals, though her stubbornness is sure to be off-putting. The ultimate message of the film seems to be that life isn’t always black and white and instead exists mostly in a grey area.

However, the pacing of the movie is somewhat weak. It takes a while for the conflict to get started in any significant way, and it ends around the one-hour mark. At that point, the film jumps forward in time significantly in an attempt to show the aftermath of the events, but given the fact that the events feel so insignificant, their impact feels doubly so.

On a technical level, the movie was mostly fine, if a tad straightforward. Admittedly, it does feel like more should have been done with the technique. The film very easily could have used the camera as a way of either conveying the beauty of the animals or creating a feeling of claustrophobia within the situation, but neither of these things was done. The movie does look nice, but that look does nothing to build meaning or impact.

Overall, For the Birds was a disappointing documentary. It had the potential to be much more, but as is, it seems like a film unlikely to interest those who do not have a personal connection to the story.

For the Birds opens in theaters on May 31.