The new Fruits Basket series will be released this year and fans are already looking forward to it. To celebrate, Funimation Films released a special preview event featuring the first two episodes to keep fans anticipation high. After watching the episodes it’s safe to say they succeeded.

Tohru Honda thought her life was headed for misfortune when a family tragedy left her living in a tent. When her small home is discovered by the mysterious Soma clan, she suddenly finds herself living with Yuki, Kyo, and Shigure Soma. But she quickly learns their family has a bizarre secret of their own: when hugged by the opposite sex, they turn into the animals of the Zodiac!

The story mirrors the original series but subtle changes can be seen. It seems more streamlined and to the point. Also the jokes are toned down and there feels like less padding than the previous series. Much like Fullmetal Alchemist: Brotherhood, another series which was billed as a more faithful adaptation, this new Fruits Basket feels like it is getting straight to the point and not beating around the bush to ensure the fans get what they want.

Unlike the previous series, this one seems intent on setting up elements which were revealed later in the manga. Attention is paid to the hat and to mysterious boy who have it to Tohru. It is little details like this which remind the audience there is a lot more to the series they didn’t see in the show’s previous incarnation. 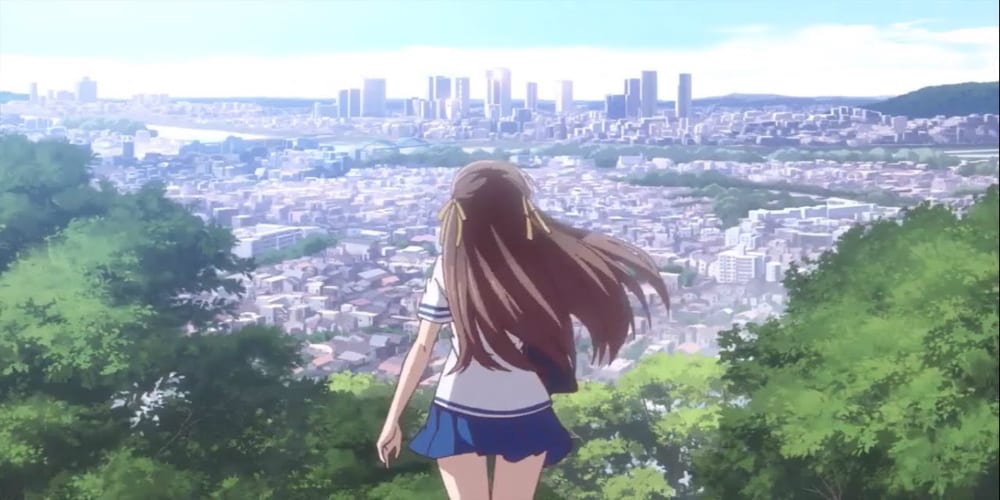 The visuals for this show are very striking. Lots of great attention to detail is paid to the background and scenery shots. These moments help to give the series a unique look and make it very appealing to the audience. The characters will be very noticeable but at the same time seem to possess a bit of a new shine to them thanks to the upgrade in production.

Fruits Basket (2019) looks like it will give fans exactly what they need and what they deserve. They will be treated to a visually please display with a cast of characters they gone without far too long. Welcome back Fruits Basket. With any luck you’ll continue to level of quality through your run and wind up on a lot of best anime of the year lists. 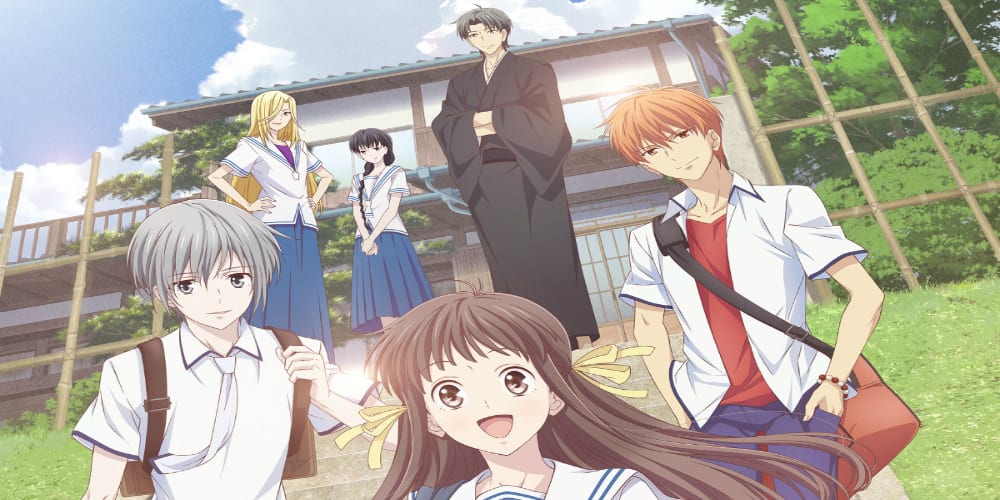 The Fruits Basket (2019) preview was released thanks to Funimation Films.