Review: FYRE Gives A Hot Take On An Even Hotter Story

You heard about Woodstock, and you know about Coachella, but did you hear about Fyre? Maybe not, because it was a huge failure.

Fyre is a new documentary from Chris Smith (American Movie, Jim & Andy: The Great Beyond). The film offers a behind-the-scenes look at the collapse of the Fyre music festival in 2017, put on by entrepreneur Billy McFarland and rapper Ja Rule. It features interviews with former Fyre employees and footage from the festival’s aggressive marketing campaign.

This is one of those stories that is so crazy it just has to be true. Part of what makes this documentary fascinating is that many aspects of Fyre’s story are so ridiculous that they are almost unbelievable. The way in which these events are presented makes the documentary play out like a melodrama filled with deceit and double-crossing and it is truly entertaining to watch.

The film features interviews with some of the people involved with Fyre, including some of the company’s former employees and some of the attendees who were defrauded. For obvious reasons, McFarland himself wasn’t interviewed, but he is still shown as a character in the story through the footage shot during the various marketing events and behind-the-scenes footage at the festivals. 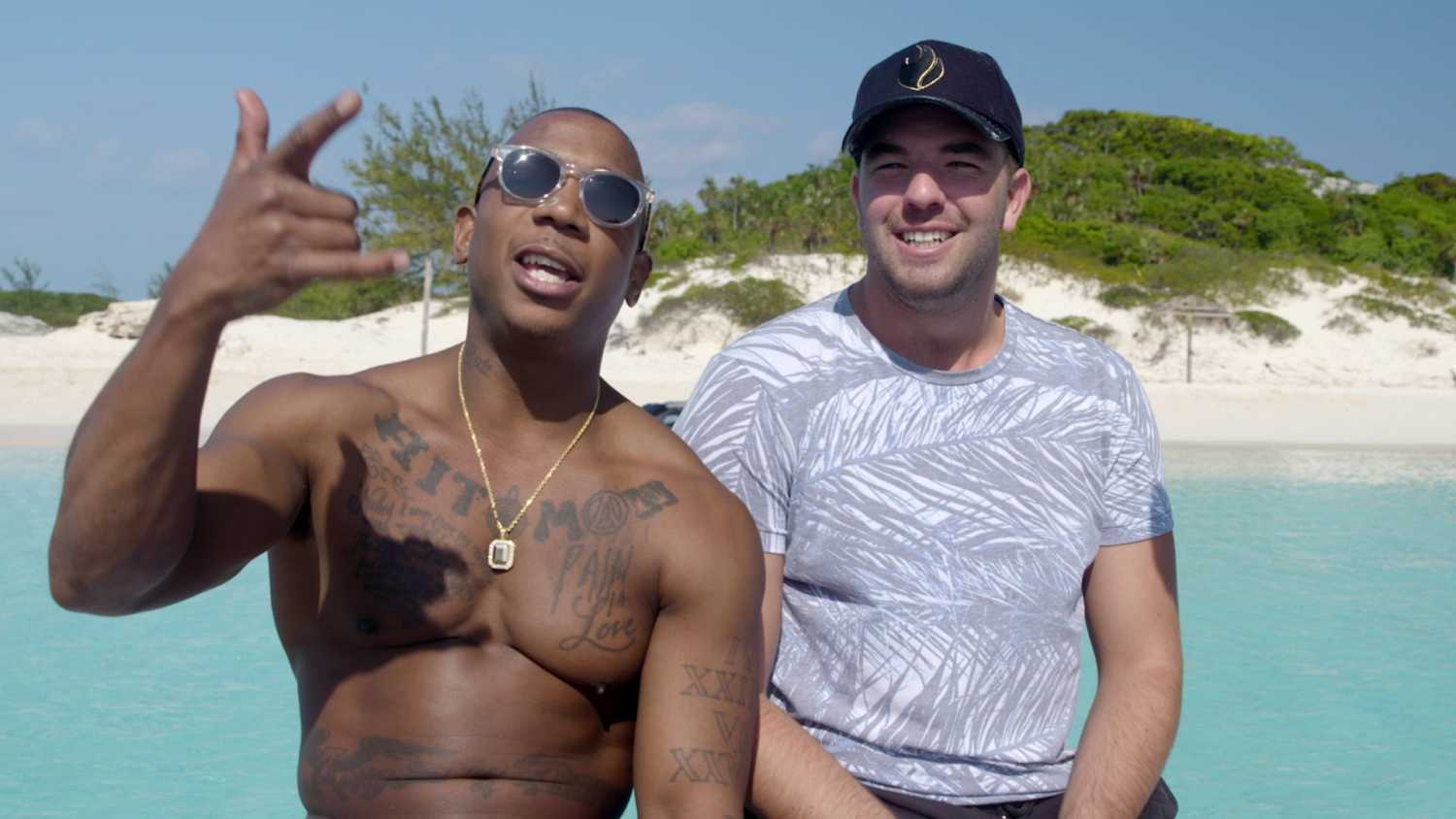 Interestingly, the film doesn’t necessarily paint McFarland as an antagonist. In no way does the documentary present him in a light that would elicit sympathy from the audience, but instead of showing him as an evil person, it shows him as a person who was ambitious yet arrogant that was corrupted by his failure.

The first half of the film focuses on the planning of the festival. At this point, the issues have not yet arisen, and as such, it is mostly optimistic and cheery. However, the flaws in McFarland’s character are still obvious and you can see the beginnings of how everything is going to fall apart. 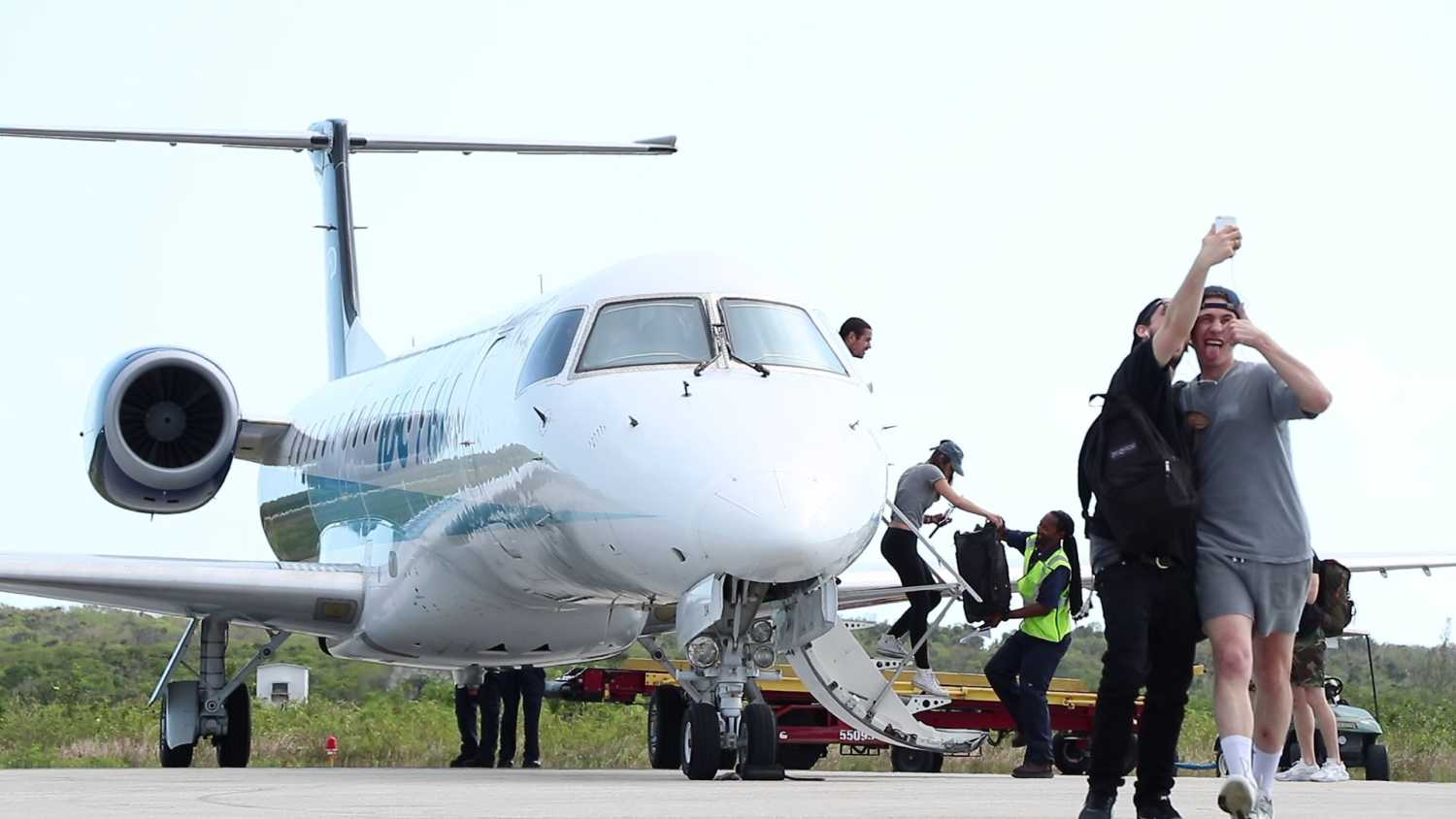 The second half is where the documentary truly gets crazy. This is when everything starts to fall out-of-place with the festival and the world seems to devolve into chaos. The film is easily able to wrap you up in its world, as you feel immense sympathy for the victims of this fraud, both the people who purchased tickets and the employees who were in the dark. Perhaps the most shocking story is that of Andy King, one of the event’s producers.

There was certainly a lot of skill and effort put into this film. The cinematography and editing are both great. The filmmakers mixed the archive footage and interviews quite well to create a smooth and captivating viewing experience. The use of music is also great, as it complements the story and the visuals quite well, giving the film a more exciting feel.

Overall, Fyre is an extremely intriguing documentary. The story is crazy and the film tells it in a way that is quite fun to watch. This is one you won’t want to miss.

Fyre is in select theaters and available to stream on Netflix beginning January 18.