Review: GIRL Is A Touching Portrait Of An Identity Struggle

Girl is a new Belgian film co-written and directed by Lukas Dhont. The film tells the story of a fifteen-year-old transgender girl who dreams of becoming a ballerina. It debuted at the 2018 Cannes Film Festival to positive reviews and was nominated for the Golden Globe Award for Best Foreign Language Film.

To address the elephant in the room — yes, there is a scene of full-frontal nudity from the underage protagonist. Was this an appropriate decision on the part of the director? No, probably not. Still, it is important to note that this film comes from another culture with different values. Many European cultures are more open about sexuality and nudity and less open with violence. The questionable scene can easily be skipped and should not damage the film as a whole.

The characters in the film are extremely compelling. The protagonist is a very interesting character and her arc is sympathetic. Audiences will easily sympathize with the character’s ambition and emotional journey and want her to succeed. The protagonist’s father is another interesting character. His storyline, while not as thoroughly developed or affecting as his daughter’s, is still likable and sympathetic. 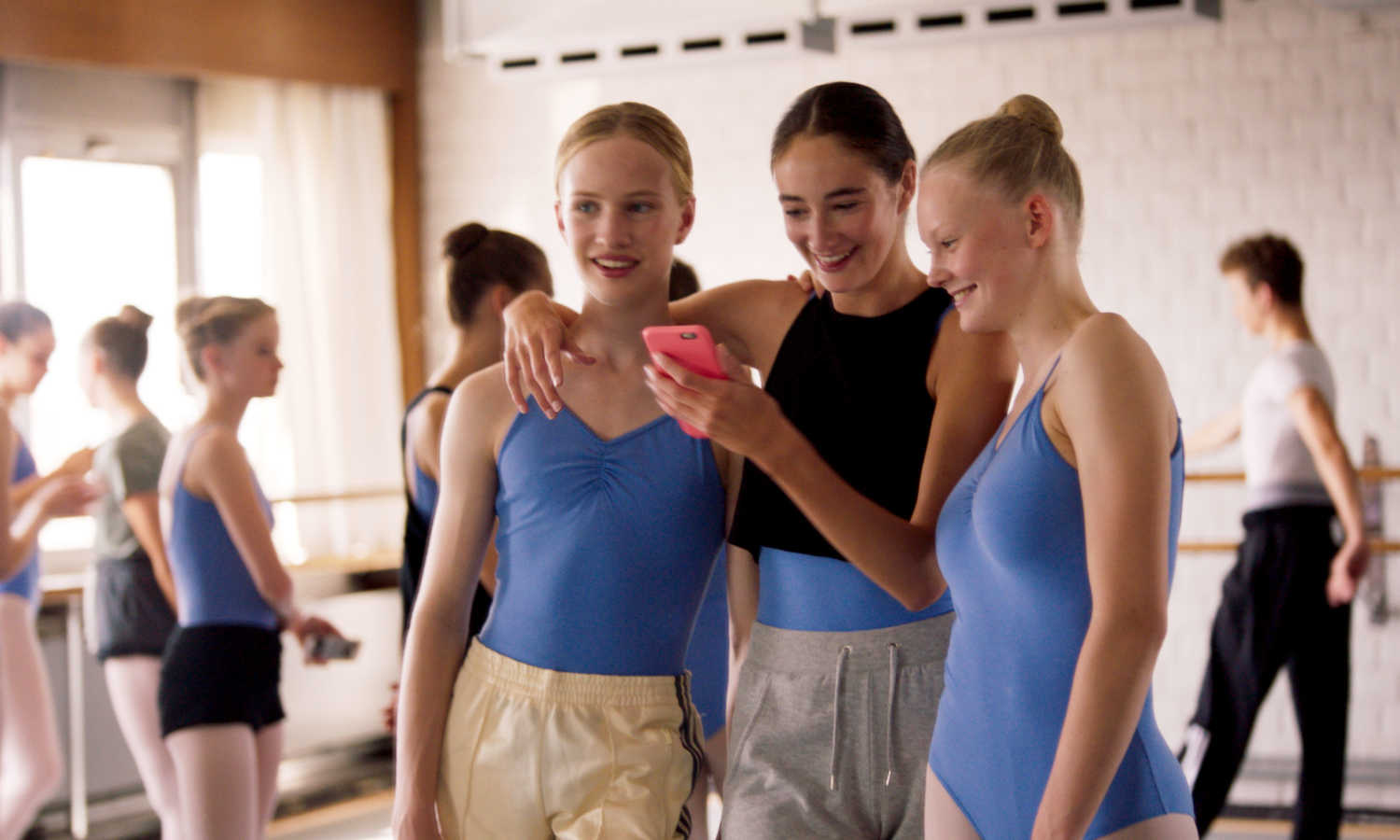 One of the things that makes this film stand out from other LGBTQ films is that it is mostly introspective. Most films about accepting one’s sexuality deal with the external conflicts that affect the character, like societal pressure. Girl instead focuses on the internal conflicts that the character faces relating to her identity and self-esteem. There are a few scenes in which the film does become less introspective — particularly one involving the character being bullied — but it soon recovers.

The film’s pacing is pretty strong too. It is contemplative, but not slow. There is enough tension and internal conflict in the film to keep the plot moving and make the story thoroughly interesting. Part of the way through the film, it seems like the story is about to come repetitive and redundant, but then there is a significant development that changes the direction. 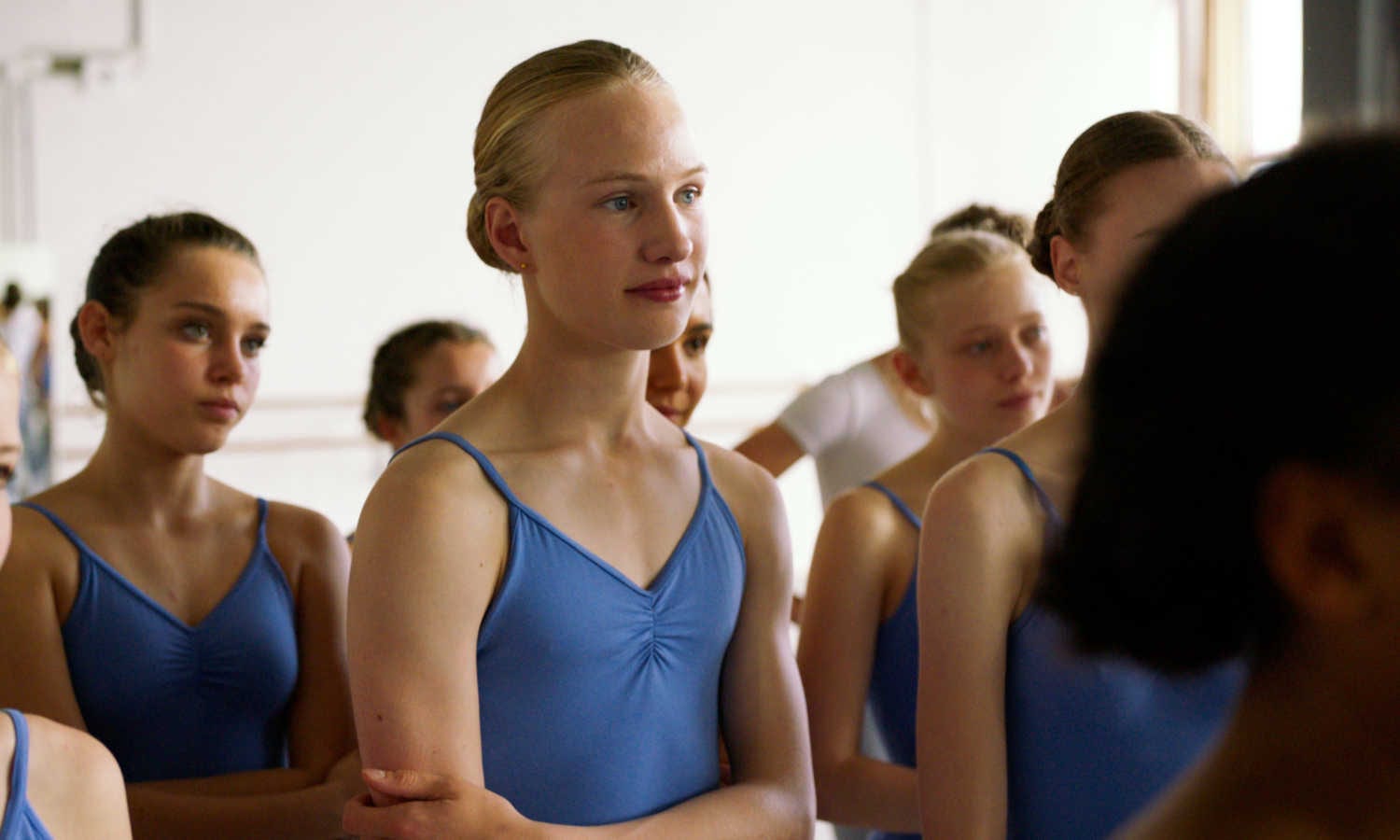 The actors all do a great job in their roles. Although it would have been preferable for the role to be played by a transgender actress, Victor Polster does a great job in the lead role. He brings a lot of emotion to the character and delivers the dialogue quite well. Arieh Worthalter, who plays the protagonist, is excellent too. He makes the character resonate much more than it otherwise may have.

Visually, the film is absolutely phenomenal. The cinematography by Frank van den Eeden is truly beautiful. He did a particularly great job of capturing the dancing sequences. The shots are fluid and full of life in a way that is truly impressive. The dialogue-driven scenes are shot in a way that is subtle, yet still beautiful. There is a soft light radiating throughout the whole film.

Overall, Girl is a very good film. Although it may be mired by controversy, the cinematography is great and the story is important and touching.

Girl is in select theaters and on Netflix beginning March 15.