The new film, Mobile Suit Gundam Narrative is the latest installment in the long running Gundam anime franchise. It serves as a sequel to Gundam Unicorn and takes place soon after its events. Does it stand on its own or does it rely too much on the success of Gundam Unicorn?

The third of the Unicorn series, the Gundam Phenex seems to be an unstoppable machine which hides secrets beyond scientific understanding. Ensign Jona Basta pilots the Gundam Narrative in hopes of capturing the Phenex and reuniting with his childhood friend Rita. 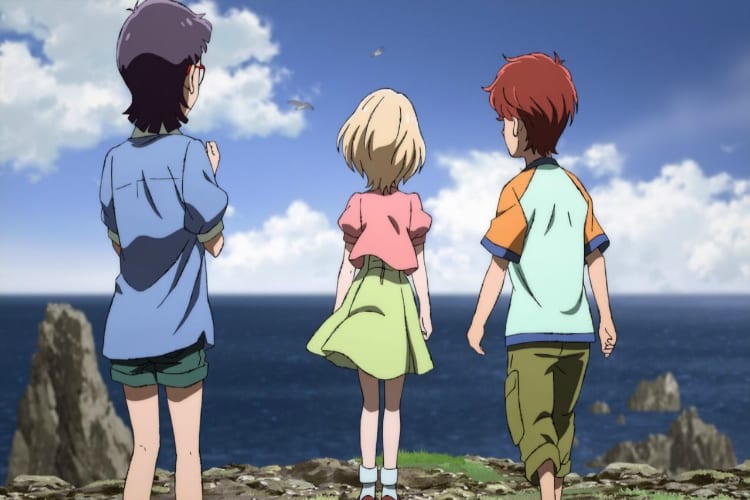 The film does its best to try and stand alone on its own despite being a direct sequel to Gundam Unicorn. It manages to succeed relatively well in this aspect. The Phenex is an incredibly powerful machine and the action scenes involving it and the expedition to capture it is filled with pulse pounding moments. For this aspect the film succeeds on a great level.

Unfortunately the movie isn’t without its fault. The characters don’t really have a lot development behind them. This is especially true for Jona and Michelle. The pair have backstories and are able to come to terms with some of the demons from their past but they aren’t really better people by the end of the journey. They just really serve to talk about how impressive the Phenex is and pontificate about the conflict. 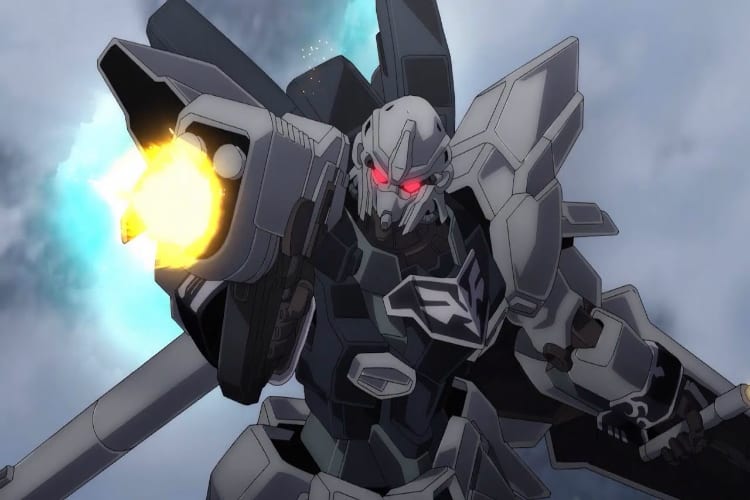 The visual component is the aspect of the film which really stands out and is what will stay with the audience most when the credits begin to roll. The different mobile suits on display are highly detailed and vibrant as they move from scene to scene. The backgrounds and scenery shots always help with the moments but don’t distract from the overall presentation but are still incredible to experience. The special effects are bright and intoxicating and help to keep the audience glued to the screen.

The composer of the film Hiroyuki Sawano creates a score which helps to move the scenes along with great momentum. The song “VigilaNTe” is one of particular mention as it takes place during the first fight between the Phenex and Narrative and it really an intense tune. The closing theme song, “Narrative” by LiSA has a bit of a melancholic sense to it. The perfect type of song where the audience can take the time to reflect on what they have experienced. 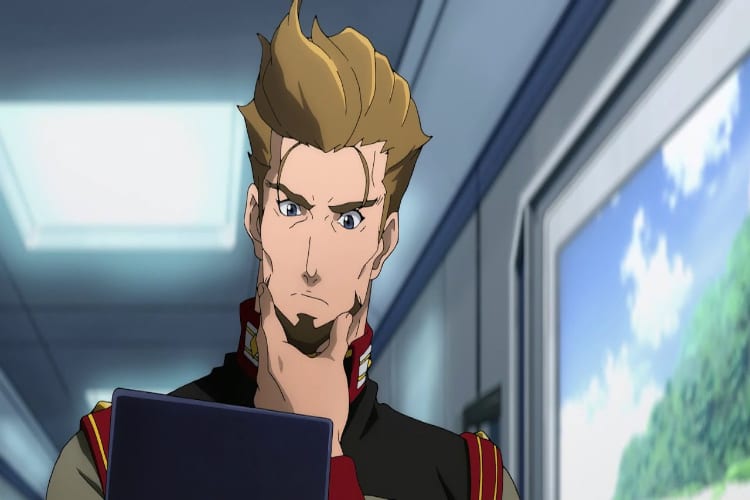 Though not a perfect film, Gundam Narrative offers a great deal action and impressive visuals to keep the audience enthralled the entire time. The additional trailer at the end of the film, teases the next film in the Universal Century installment of the Gundam Franchise, Hathaway’s Flash. If it is as entertaining as Gundam Narrative, then the fans have much to anticipate.