Happy Death Day 2U is the sequel to 2017’s Happy Death Day, which took the Groundhog Day trope and added a horror spin to it. The film was a surprise hit, gaining fans with its enjoyable blend of laughs and scares. In the sequel, after having died eleven times, Tree is faced with an even more difficult decision after finding herself stuck in yet another loop.

Given the fact that the movies are centered around deja vu, it almost would have been fitting had the sequel simply replicated the device of the first. Instead, the film tries too hard to go in a different direction, failing as a result. Part of the charm of the original was that it was a surprise how funny it was. With this one, the filmmakers know that you are expecting it to be funny, and ends up feeling contrived.

One of the biggest issues with the movie is that it attempts to explain the plot device to no avail. Happy Death Day was turn-your-brain-off fun that placed you along with the protagonist, forced to just accept what was happening without an explanation. Happy Death Day 2U offers a long-winded, confusing, and mostly nonsensical approach that is more outlandish than believing someone is magically living their day on a loop. 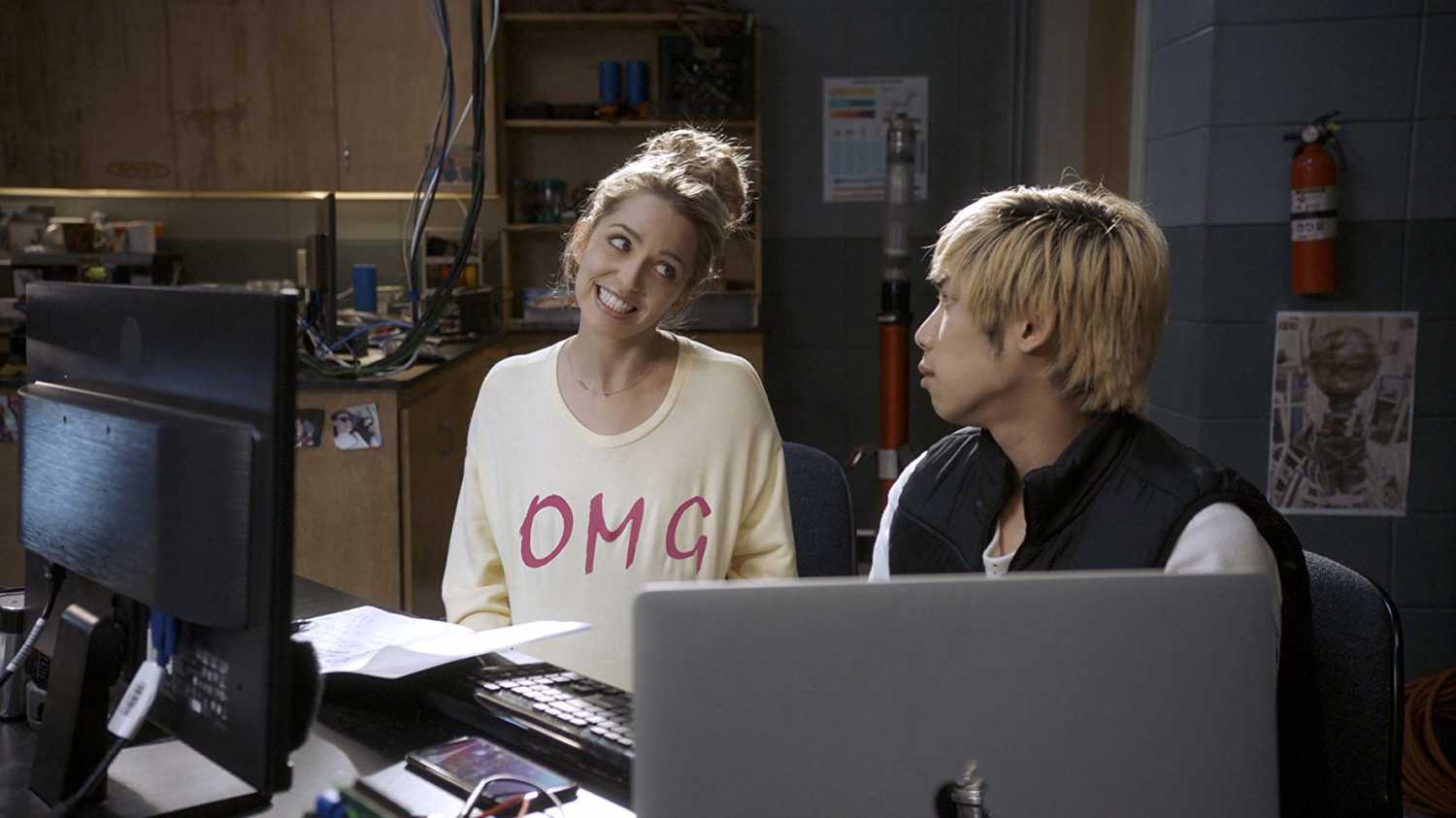 There were a few scenes in which the humor really shines through, but for the most part, this film isn’t as funny as the original. The best parts of the first movie contained witty banter between the characters, and that is replaced by a bunch of pseudo-scientific mumbo jumbo and exposition. Honestly, the funniest parts were all shown in the trailers.

The film also largely abandons the horror elements of its predecessor. There were two or three moments that had some solid suspense, but the focus was placed heavily on other aspects of the story. The creative death scenes are largely missing, as they are relegated mainly to one short sequence midway through the movie. As a whole, the film was unable to hold its own as a slasher flick.

The script also suffers from being overly sentimental. There are two subplots in the movie, one involving Tree’s mother and one involving Tree’s boyfriend Carter, that are unnecessary and underdeveloped. They don’t have much to add to the enjoyability factor, fail to make the characters any more sympathetic, and make the film feel sappy and contrived. 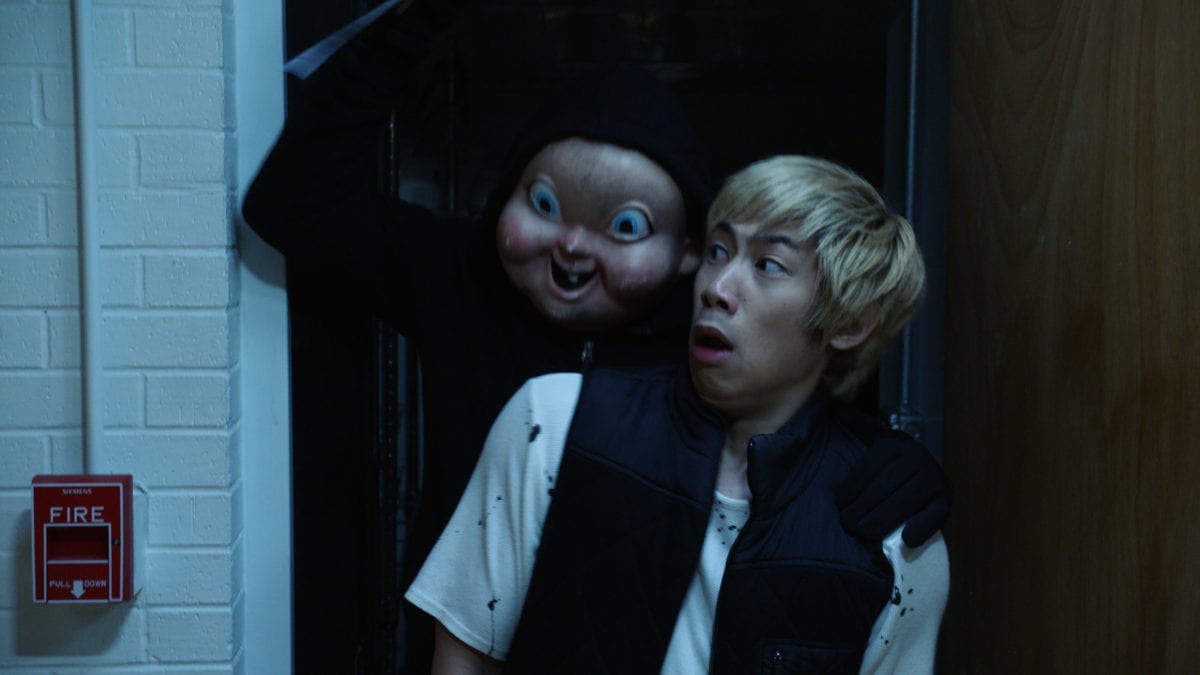 The actors all do well enough in their roles, as they seem like they are actually enjoying themselves. The real standout in the cast this time is Phi Vu, who gets a much larger and more interesting role in this film than he did in the original. Jessica Rothe and Israel Broussard are both still compelling in their roles and have solid chemistry together. If only they were given more to do, the movie could have been great.

On a technical level, the film is also pretty repetitive. Many of the techniques used in the movie — from the cinematography to the editing — are re-hashes of what happened in the original. It would have been nice if there were a bit more variety in the techniques used. Additionally, the execution suffers from the script because there isn’t much in the story that calls for creative visual storytelling.

Overall, Happy Death Day 2U was an entirely disappointing follow-up to a movie that was far better than it ever should have been. Hopefully this series dies before the loop continues.