Review: HURLEY Is An Enjoyable Documentary About A Racer, Not Racing

Hurley is a new documentary directed by Derek Dodge and executive produced Patrick Dempsey about racing legend Hurley Haywood. The film tells Haywood’s story as both a racer and a gay man in the public eye in the 1970’s and his struggle to balance his public and personal lives.

Haywood is a very compelling subject for a documentary because he is both one of the most successful racers of the world. He has always been very charismatic and that shines through in the documentary, allowing him to carry the movie and make his story interesting to the audience. Even people who are not racing fans will likely sympathize with Haywood.

It seems like a film about a sports legend like Haywood would detail his career and the accomplishments he made. However, this movie is more about Haywood’s personal life and the ways in which it posed a challenge to his success. Just enough is explained about Haywood’s career as a racer to make his story sympathetic and compelling. 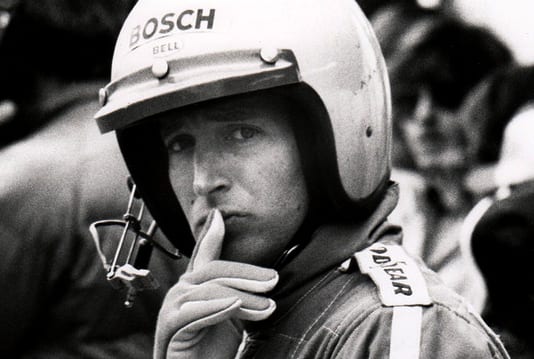 The real highlight of the film comes with the movie’s evaluation of LGBT themes and establishing Haywood as an icon of the gay rights movement. Haywood is certainly admirable for the perseverance he showed despite the immense difficulties he faced. The film does a great job of making him into a great role model for anyone, but particularly LGBT youth.

The interviews in the movie are definitely very well-shot and well-selected. Some of the interviews with Haywood are extremely deep and insightful into his life and personality. He comes across as very down-to-Earth and approachable despite the astronomical success he has achieved. Other interviews with other people in Haywood’s life or prominent figures in modern racing do a good job of supplementing his story. 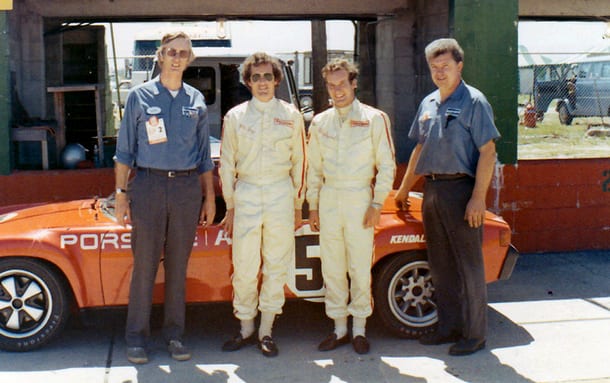 In terms of pacing, the film is quite short, so it is able to move at a solid pace. There are a few segments in which the movie does become somewhat repetitive that could have been tightened up, but for the most part, it works pretty well. Haywood’s story is involving enough that you will be able to stay invested in the film.

On a technical level, the movie is quite strong. The film blends archive footage with interviews in a way that is effective and has plenty of diversity to keep the audience’s attention on the screen. The interviews are quite well-shot, and the editing is great. Additionally, the movie uses music in a way that is very interesting and intriguing.

Overall, Hurley was a solid documentary about Hurley Haywood’s personal life. It may have benefitted from detailing his career a bit more, but it is a very revealing and personal doc.

Hurley is now available on VOD.