I Am the Night is a new TNT limited series executive produced by Patty Jenkins and starring Chris Pine. Inspired by Fauna Hodel’s memoir, the show follows a girl who was given up by her mother at birth that begins to discover the dark secrets of her biological family and a reporter whose interest in a cold case is re-ignited when the girl arrives in Los Angeles.

This film’s biggest success is in its character development. Fauna is an extremely sympathetic protagonist, with a majority of the first episode being spent characterizing her. The identity crisis that Fauna faces should be looked at as the main conflict of the series, as it is a primarily character-driven story with a rounded and interesting lead.

The reporter character is an entirely different beast. He is more complex than the protagonist, not in terms of characterization, but in terms of the way in which the audience is supposed to react to him. He frequently fluctuates between being extremely likable and somewhat annoying, but consistently feels very human. Perhaps the character would have been a home run had his backstory been explored with more depth. 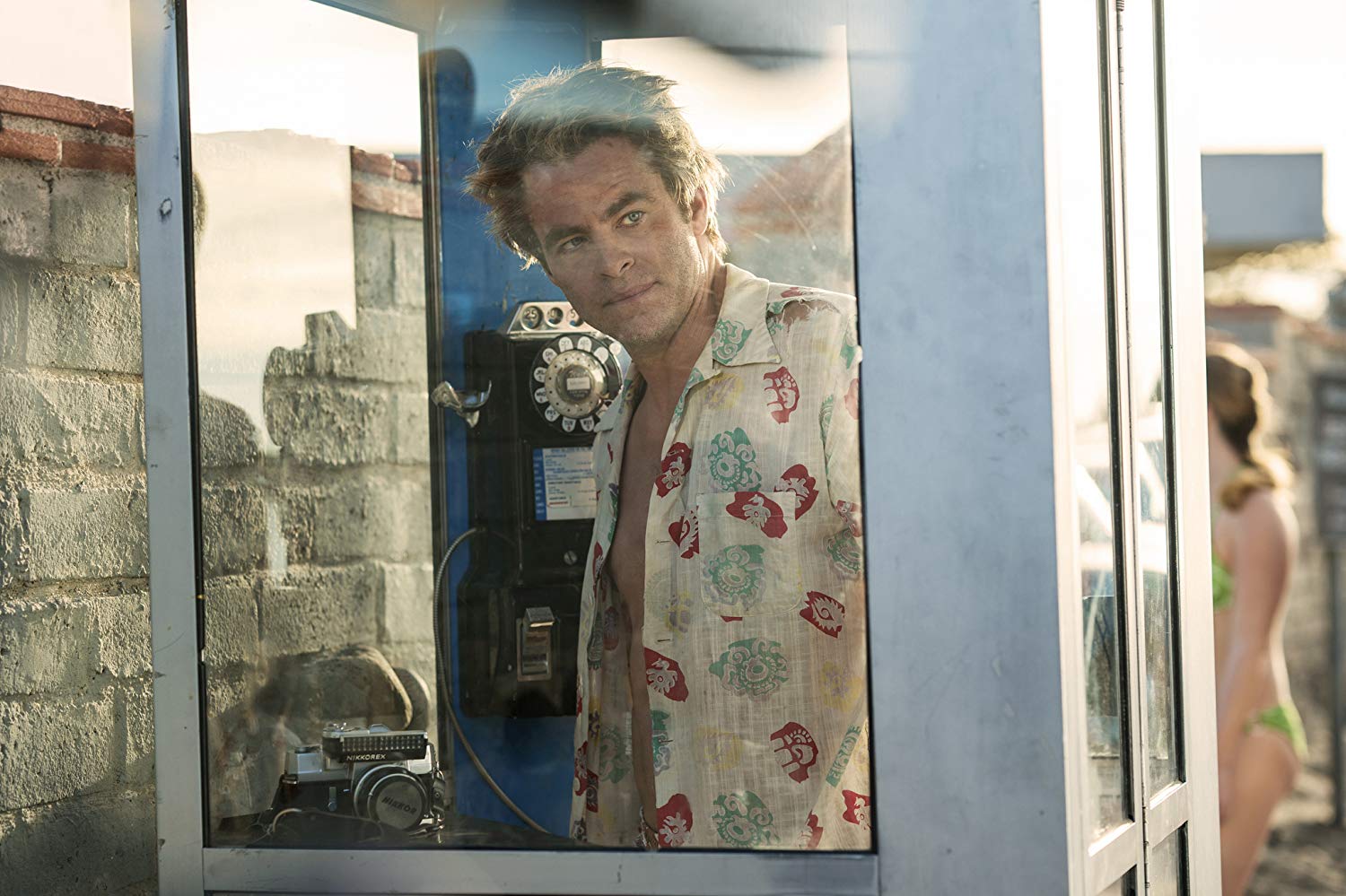 The show starts off with a bang, the first two episodes really selling both the noir and character aspects. The mystery is highly intriguing in these episodes, as there are enough hints as to what is going on, but you are never sure whether or not it is true or a red herring. These episodes are also where a majority of the characterization occurs, and as such, are the most compelling.

The series begins to lose its steam in the middle two episodes. At this point, the already slow-burn pacing becomes even slower. The mystery mostly dissipates and the character-driven drama devolves into straight melodrama. It still manages to keep your attention because you are already invested in the characters by this point, but these episodes aren’t as captivating as the first two. 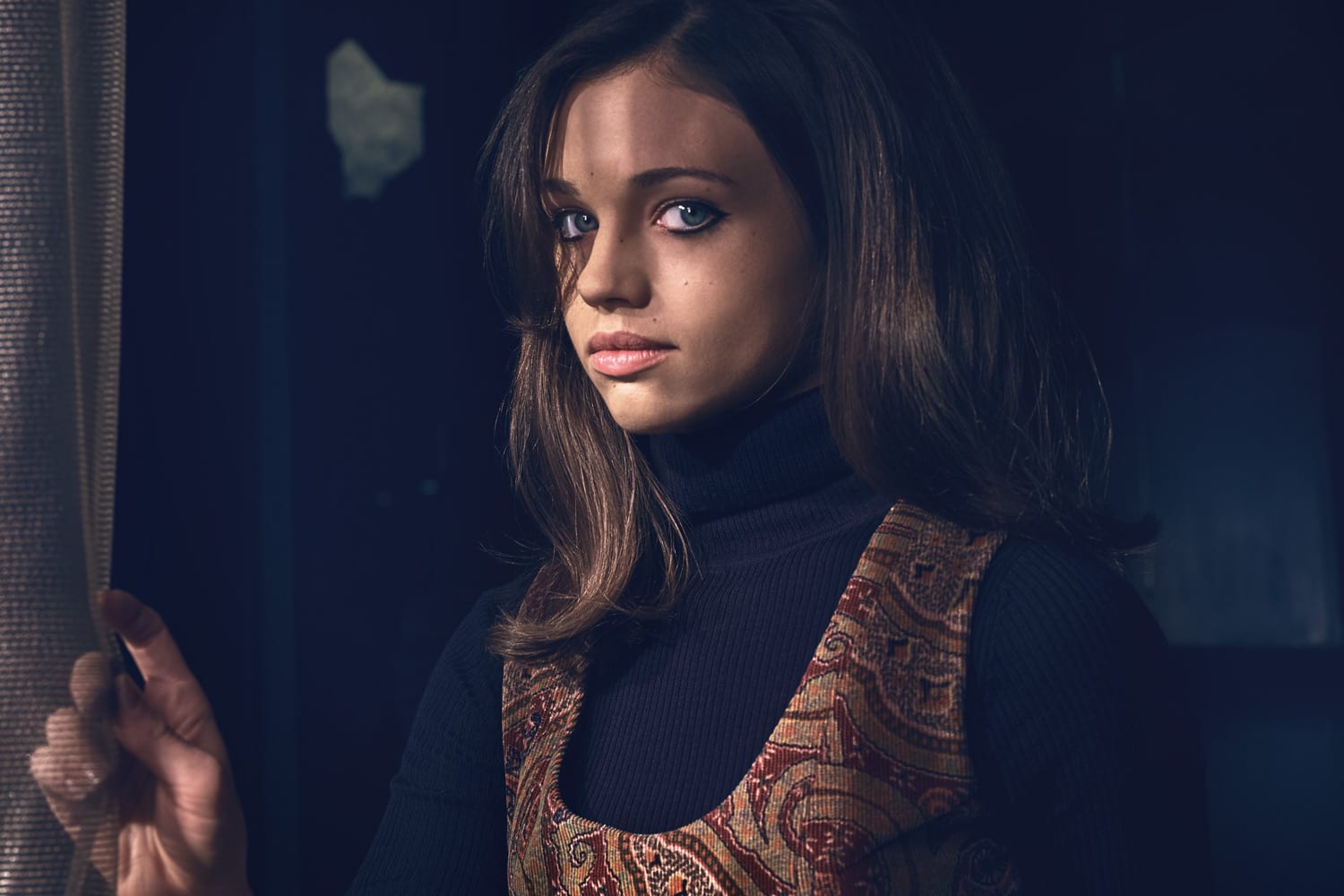 In episode five, the series begins to recover, with the mystery ramping back up again, but it ultimately fizzles out with an anticlimactic finale. Had the show continuously blended the two genres — noir thriller and character drama — it would have been much more effective as a whole. It is still enjoyable, but the result is two even and well-written episodes, two that are too heavy on the melodrama, and two that are too heavy on the thriller.

That being said, the series has a tremendous amount of visual style, and that makes it all the more intriguing. Some aspects don’t work as well as others — particularly the more surreal aspects involving the symbolism of the bull — but the scale of the series is truly grand. The cinematography and production design both do a great job of recreating the classic noir feel.

Overall, I Am the Night was an intriguing show, and although it doesn’t quite live up to its full potential, it is still an enjoyable watch. Hopefully Jenkins and Pine will team up for more great projects in the future.

I Am the Night airs on Mondays at 9/8c on TNT beginning January 28. (All six episodes were reviewed.)