John Wick: Chapter 3 – Parabellum is finally here to give fans EXACTLY what they want.

The film picks up exactly where Chapter 2 left off: John Wick is “excommunicado” and on the run.

You know what you want from a John Wick film, so let’s get right down to it. The action is top notch; you won’t be able to take your eyes off it. The fight choreography is still some of the best you’ll see in an action movie. It’s unique and interesting instead of being the usual same old crap. Three movies deep and these guys are still finding original and inventive ways for Keanu Reeves to kill people. If they gave out an Academy Award for this kind of stuff, John Wick would win this year’s, no contest. 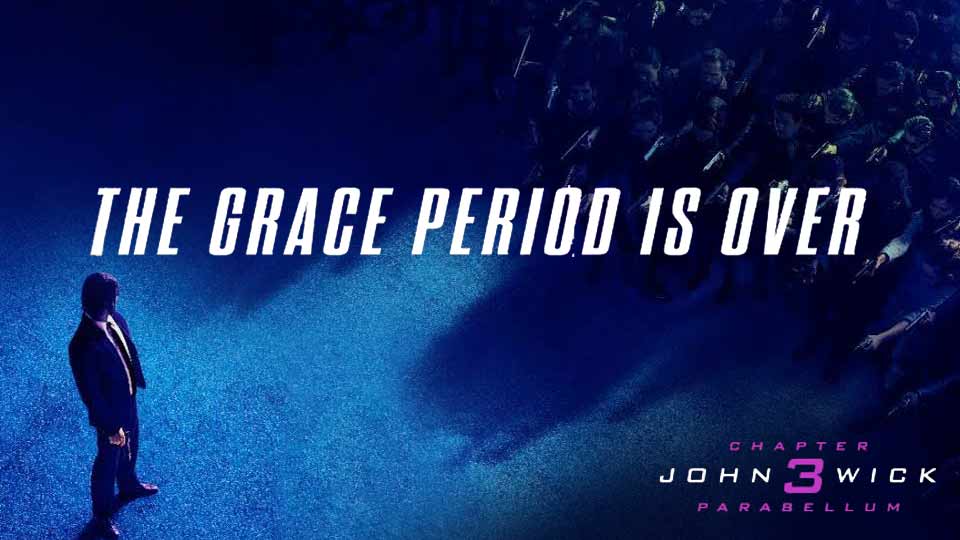 Director Chad Stahelski and cinematographer Dan Laustsen really know how to shoot a fight scene, for that matter. None of that uber-shaky cam and tons of edits. This team knows to keep the camera on a fight for longer takes, increasing the intensity and tension. It makes the action feel more authentic, not like it’s faked in an editing room.

Stahelski and Lausten also need to be lauded for the aesthetic they create in John Wick Chapter 3. The use of color and lighting is what earns this flick its neo-noir credit. This world has a distinct feel and atmosphere. It’s beautiful. The colors are captivating. There’s not a shot in this movie that looks boring or bland. 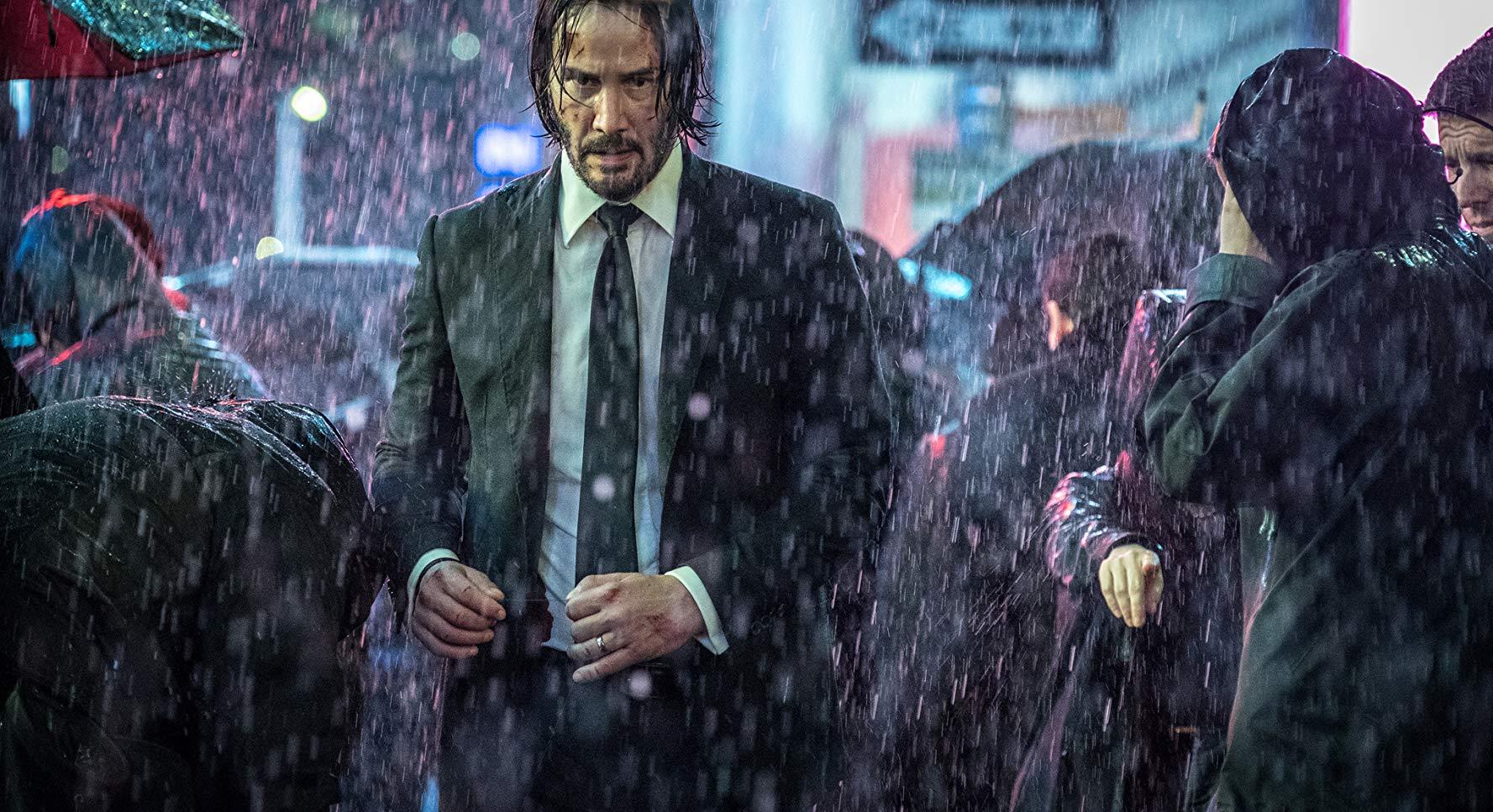 Perhaps the John Wick series’ greatest strength is that it doesn’t take itself too seriously. These films know that they’re over-the-top, and they embrace that. There is a ton of humor in Parabellum that works because it’s so tongue-in-cheek. That includes jokes, yes, but also just a lot of really funny beats without even any dialogue. You’ll laugh at John Wick: Chapter 3 as much as you “ooh” and “ahh” at the action. No, that’s not right. You won’t laugh at the film as much as you’ll laugh with it.

The bottom line? This is the third John Wick movie. You know what you’re in for at this point. If you want even more of the epic, fun action that the first two films delivered, you’ll enjoy this one. It triples down on the insanity, and it still doesn’t feel tired or played out.