JT LeRoy is a new biopic written and directed by Justin Kelly based on the memoir by Savannah Knoop. The film tells the story of Knoop who, for six years, pretended to by JT LeRoy, the made-up literary persona of her sister-in-law, writer Laura Albert. It debuted at the 2018 Toronto International Film Festival.

Knoop’s story is undeniably very interesting. Although she and Albert weren’t committing any real crimes, it still feels like a crime movie because we are watching these two characters pull off an elaborate scheme. Unfortunately, the film doesn’t devote itself entirely to this scheme, spending a bit too much time on the melodramatic internal crisis subplot that Knoop is facing over the course of the movie.

This story is a great example of how even a little white lie can come back to affect you in a major way. Ultimately, the film advocates openness and truth; however, this lie was rooted in deeper issues, and despite the fact that the movie doesn’t explore these underlying causes to their full extent, it does acknowledge them as existing.

One of the more aggravating things about the film is that its character development is severely lacking. Kelly seemed to have a hard time nailing the nuance of Knoop, Albert, and even the persona of JT LeRoy. One of the reasons why this became such a huge scandal was that LeRoy was such a sympathetic character, so it is disappointing that the movie wasn’t able to make that persona into something intensely likable. 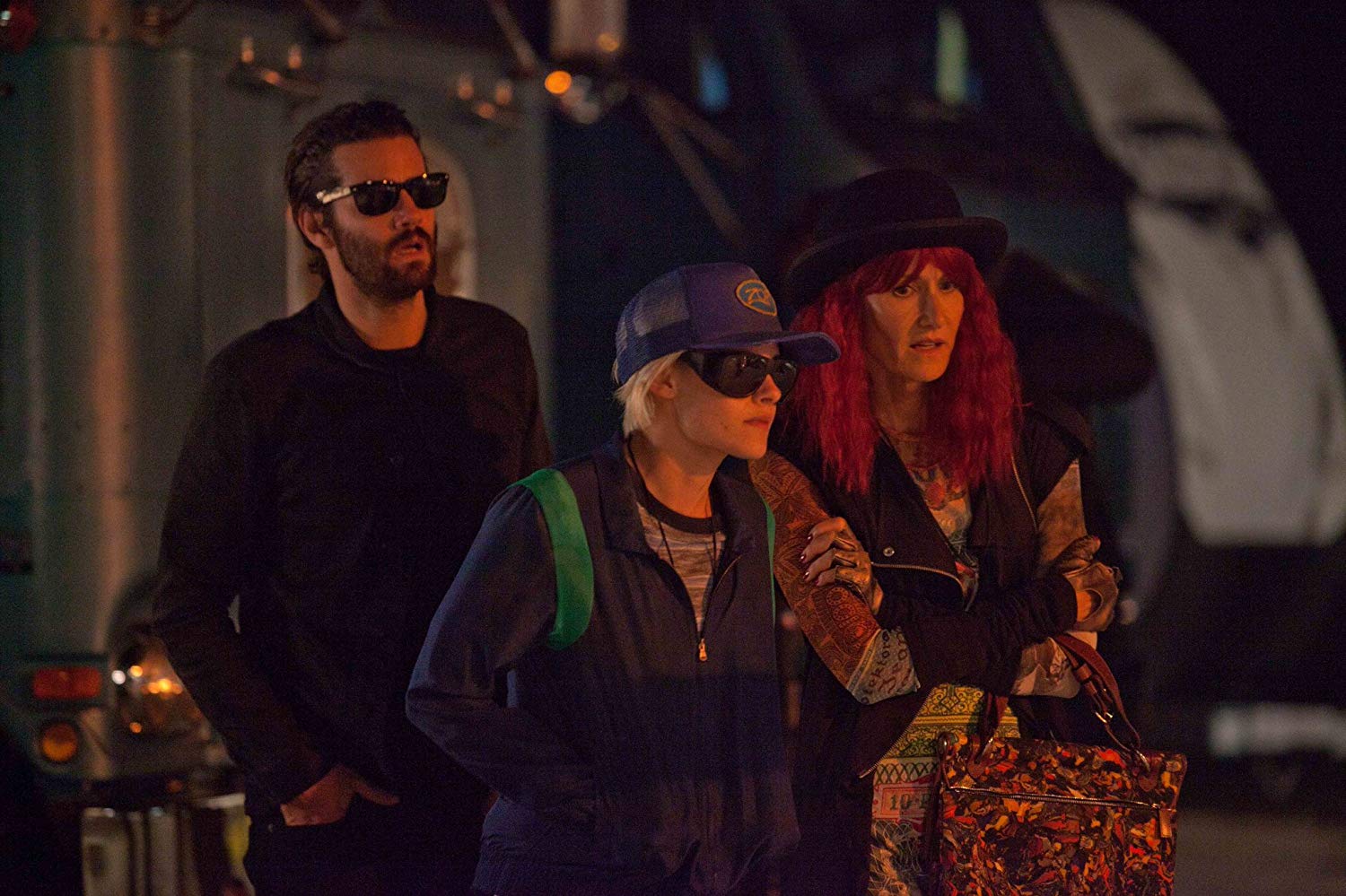 The pacing of the film is also relatively weak. The movie is of a rather average length, but it still feels like it is much longer than it really should be. The movie is never outright boring if only because the premise is so intriguing and leaves you wondering exactly when the lie is going to collapse. However, the film isn’t quite able to capture the story in a way that is as quick as you would hope.

The acting in the movie is absolutely the strongest part. Kristen Stewart delivers another solid indie performance, and while this doesn’t quite rank among her best work, the subtle way in which she plays Knoop does add a ton of nuance to the character. It is Laura Dern, in her supporting role as Albert, who is the true revelation in the film. She delivers an enjoyable and completely believable performance. Diane Kruger is also good in her supporting role.

On a technical level, the movie was fine, but there was nothing spectacular about the execution. Many of the techniques that the filmmakers used are extremely traditional and bland. The production design definitely could have used a bit more effort to help periodize the film and immerse the audience in the setting and time period.

Overall, JT LeRoy was an interesting movie with great performances, but it doesn’t take full advantage of its interesting premise. If you are a fan of the true story or the cast, this is one you will want to check out, but otherwise, it’s not required viewing.

JT LeRoy is in theaters and on VOD beginning April 26.