Review: KNIFE+HEART Doesn’t Live Up To Its Unique Concept

The actual story ultimately isn’t particularly interesting. The movie feels more like a melodrama simply set to the background of a murderer rather than a horror film. However, perhaps more frustrating is the fact that the movie isn’t even a successful melodrama. The film would have been much more interesting had it explored more of the psychology of the characters, both the murderers and the targets, as rage and fear begin to build up within them.

Because the movie largely lacks excitement, it feels extremely slow. The film feels much longer than it actually is because there are a handful of scenes that stretch on far beyond their welcome. The kills do provide a needed burst of excitement into the story, but they are so infrequent and shockingly few in number that the movie is unsatisfying beyond belief. It feels like this whole film was one giant waste of potential. 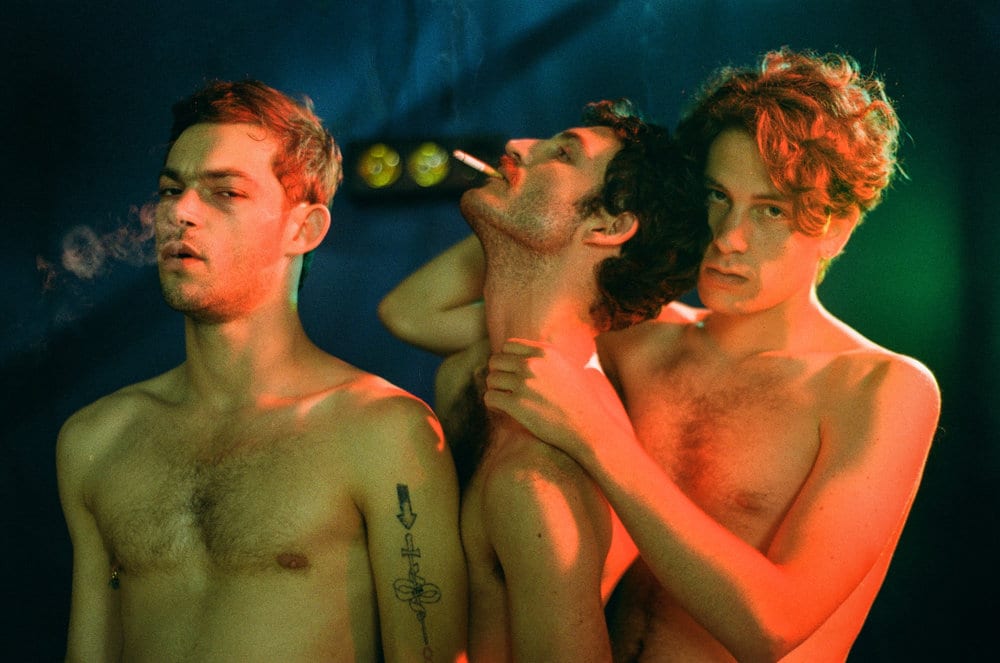 One of the reasons that the movie doesn’t work particularly well is that the characters feel entirely underdeveloped. Anne, the porn-producing protagonist, is the only character that is really given any personality, and she begins to feel annoying, especially because of something she does around the end of the second act. None of the gay porn stars are given a personality, which may be commentary but is not effective when you can pick out the croaking order by the amount of depth they have. Additionally, towards the end of the film, it seems like there is going to be some development of the antagonist only for the movie to come to an abrupt conclusion.

The acting of the film isn’t bad, but none of the performances stand out as particularly great. Vanessa Paradis does a good enough job in her leading role, but she doesn’t seem to add enough emotion to the character. She does have great chemistry with co-star Kate Moran, although the movie wrecks this part-way through the film in an attempt to build a contrived emotional moment. Jonathan Genet is relatively solid as the antagonist too.

It is on a technical level that the movie is most successful. Although more could have been done to help the film build suspense, the visual style of the movie is absolutely great. There are a ton of interesting shots and aesthetically-driven moments. The dream sequences don’t always totally make sense, but that is more an issue with the writing than the technique. Also of note is the music video that precedes the film and sets the tone, which is certainly better than the movie itself.

Overall, Knife+Heart was an extremely disappointing film. Despite its unique and intriguing concept, the movie is ultimately very boring, having a few good early kills but precious little else to offer.

Knife+Heart is now playing in select theaters and hits DVD on June 4.