Lords of Chaos is a new film from director Jonas Åkerlund (Polar) and starring Rory Culkin (Scream 4). It is about a teenager who, after launching Norwegian Black Metal in the early 1990’s, is faced with a stream of increasingly violent occurrences. It debuted at the 2018 Sundance Film Festival as a midnight movie and is now making its way into release.

The movie begins with a disclaimer that it is based on “truth, lies, and what actually happened”. It seems like the latter of those is the least prevalent. One of the biggest issues with the film is that it is presented in English although the events take place in Norway. This requires an enormous amount of suspension of disbelief and creates a distance between the movie and the audience.

The story is definitely an interesting one. At once it is both a musical biopic and a horror film. Although the subject matter — a group of Satanist metal musicians burning churches and committing murder — certainly is not for everyone, it is sure to have a niche to which it appeals. That niche is the group of people for which this movie was intended, and likely the group of people who will enjoy it. 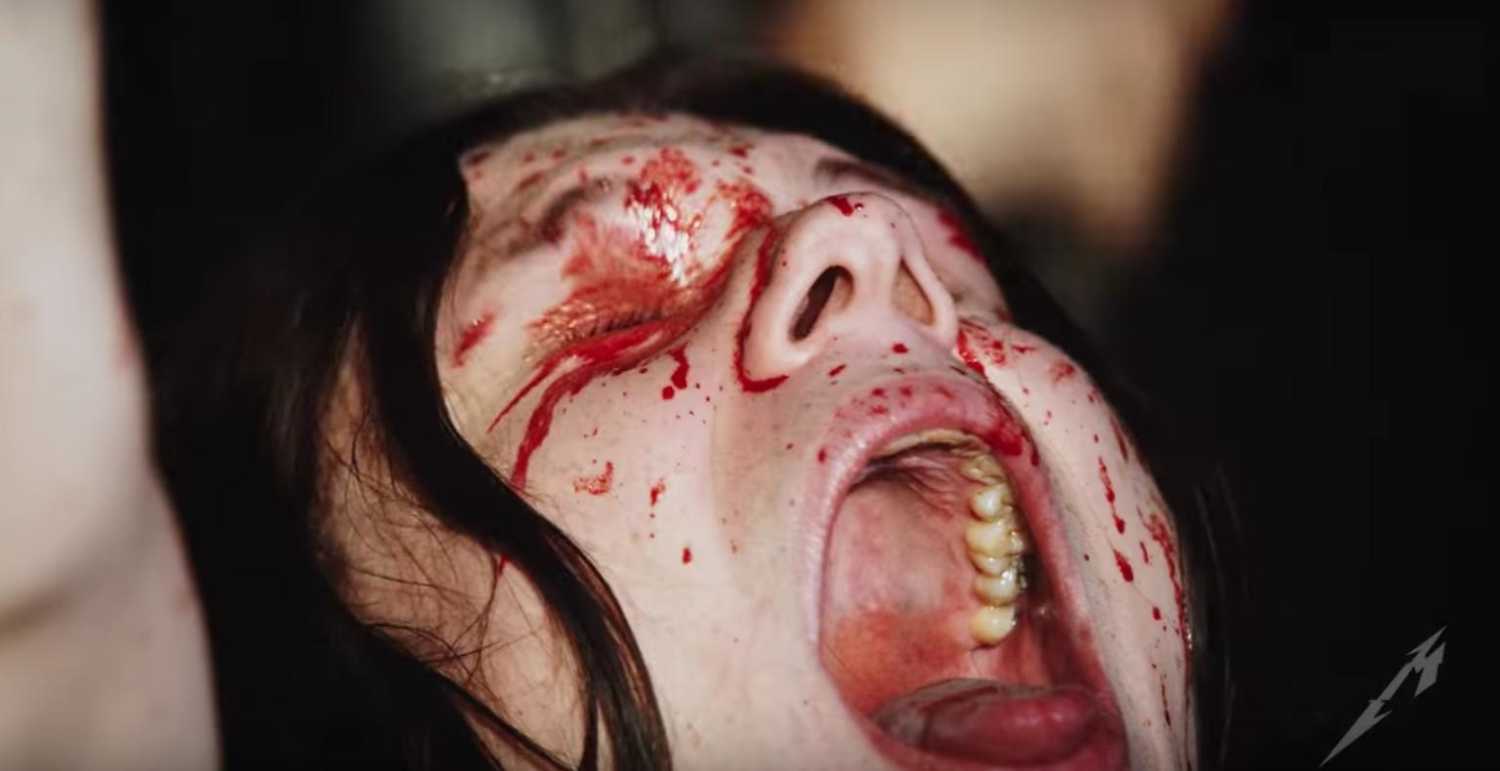 Perhaps the biggest issue with the film is its characterization. None of the characters are particularly sympathetic. The protagonist is extremely flat and the secondary characters are all largely uninspired. Even the character that should easily gain sympathy from the audience because of his depression is portrayed in a way that is cold and distant. Perhaps this is the point, but it does not seem so given the fact that it is told as if from the perspective of the protagonist.

On a much darker note, the movie contains some ridiculously graphic and disturbing imagery. This film is not for those who are squeamish or averse to blood and gore in any way. It’s difficult to watch at times because of the level of violence it portrays. That being said, it is necessary to accurately represent the message which the movie was intending to show. 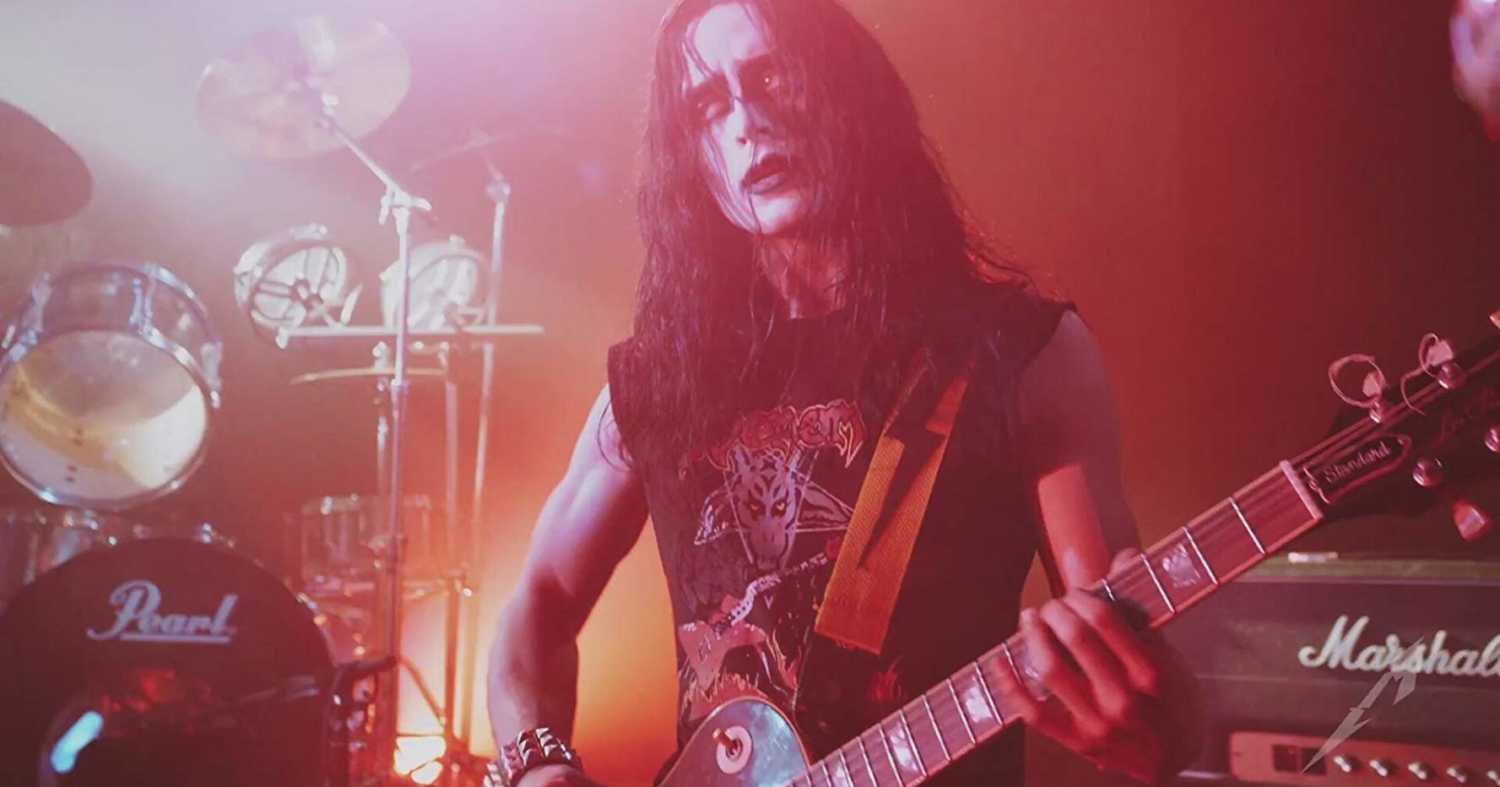 None of the actors do a bad job, but it seems like most of them are being very over-the-top. Rory Culkin is the only actor who has any semblance of subtlety in his turn, but even he has scenes in which he hams it up. Emory Cohen and Jack Kilmer both turn it up to eleven, and this wasn’t necessary at all.

In technical terms, the film is fine, but certainly a little messy. It compares favorably to Åkerlund’s other recent movie, Polar. There are some interesting things done with the cinematography, and the use of music is unique (fitting, given the story’s overwhelming dependence on it). On the other hand, the editing is quite rough and erratic.

Overall, Lords of Chaos was a solid but not great film. It has an interesting story, but the characters and execution needed to be better for the movie to be more memorable.

Lords of Chaos is now playing in select theaters and is available on VOD beginning February 22.