Lost & Found is a new anthology comedy film starring, written, and directed by Liam O Mochain. It features seven interconnecting tales that center around the lost and found office of an Irish train station and the people who make their way through its walls. The movie played at festivals including the 2018 Austin Film Festival.

Normally, you would think that a lost and found office at a train station isn’t a particularly exciting place to set a film. That’s because it really isn’t. Only one part of the movie is actually set in the lost and found office, with the other segments of the film dealing with characters we encounter in other parts of the story. In this way, it is less of an anthology movie in the traditional sense and more of an ensemble piece a la Robert Altman.

One of the things that makes this film stand out from most others of this type is that you actually care about the characters. A character isn’t just out of the picture once you see them in their short, so the movie has plenty of time to develop and make you sympathize with the characters. The character Daniel ties many of the stories together and is a likable and compelling de facto protagonist. 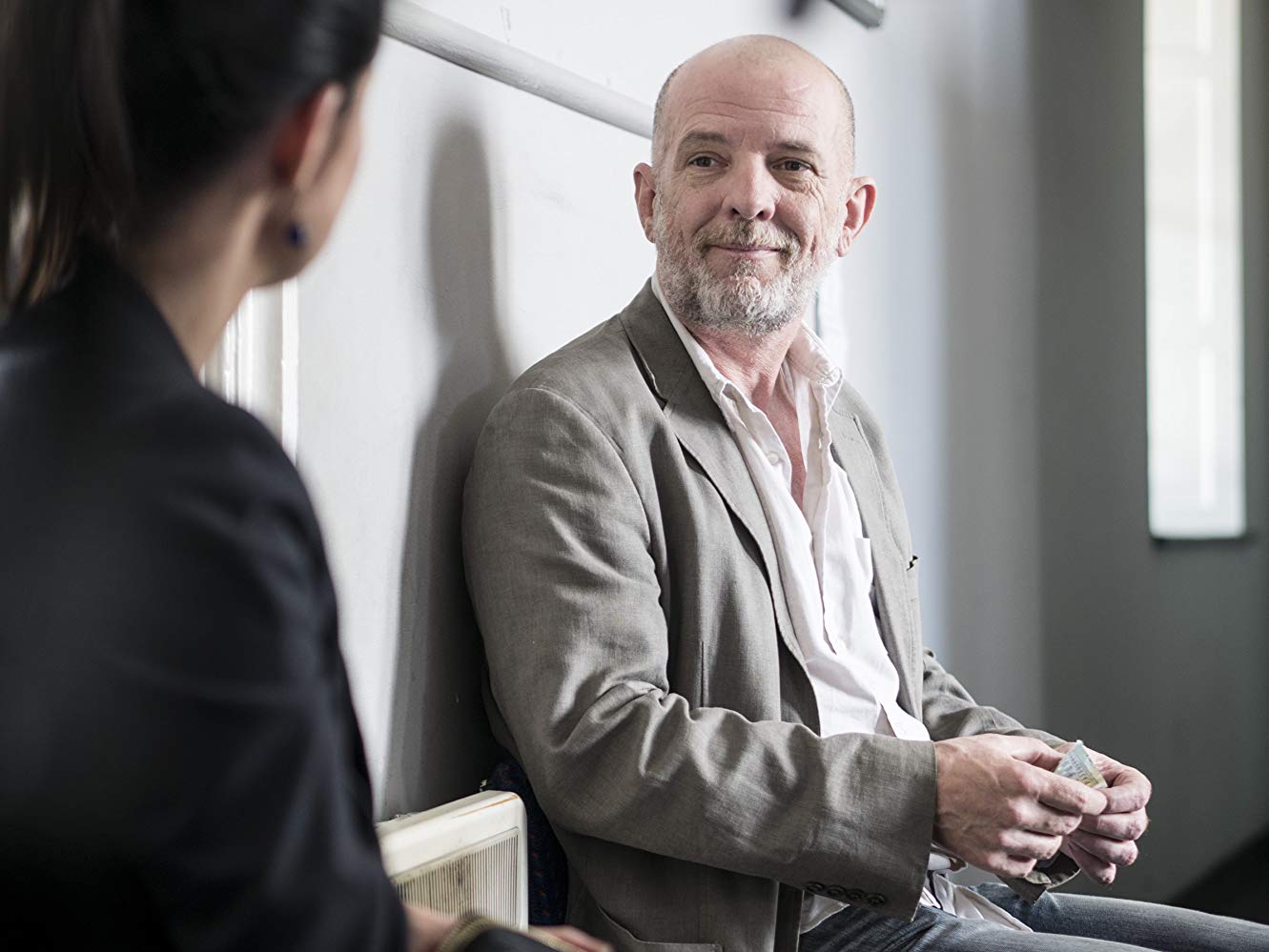 The film also benefits from being significantly more consistent in terms of quality across the different segments of the movie. Typically, there is at least one part that is outright bad, the “ugly duckling” of the film, but that is not the case with this. Perhaps the movie benefitted from having a single writer-director rather than multiple, as this made the film feel more unified.

Additionally, the movie does a great job of keeping you entertained. There are plenty of hilarious moments and plenty of touching moments. The best segment of the film is one in which a man tries to plan a secret getaway to propose to his girlfriend. As you can expect in a comedy, things go awry in an embarrassing and comical fashion. 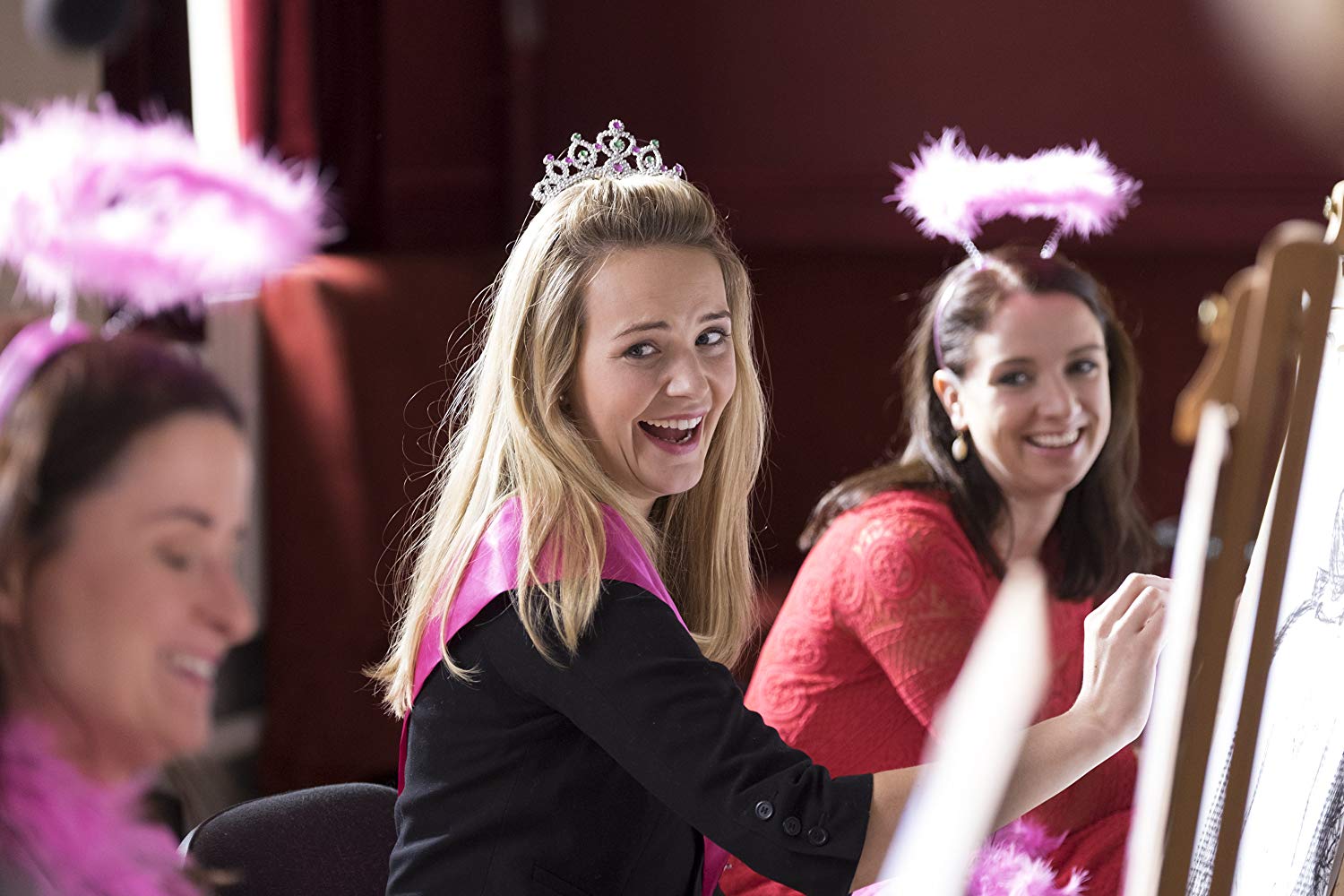 That being said, the movie has quite a bit of heart too. While most of the segments are heavily comedic, there are two that are based primarily in emotion, and are also quite effective. These segments feature the character Eddie, who is one of the most lovable parts of the film. You will almost certainly sympathize with these parts of the story.

In terms of execution, the movie was pretty straightforward, but effective. The cinematography, editing, and use of music are simple and do not distract from the story. Also, the ensemble is solid and the chemistry between the different actors is great. For example, Liam O Mochain and Seamus Hughes are great together.

Overall, Lost & Found was a surprisingly strong anthology comedy. It isn’t particularly essential viewing, but fans of this type of film will want to check it out.

Lost & Found is now in theaters and is available on VOD April 30.